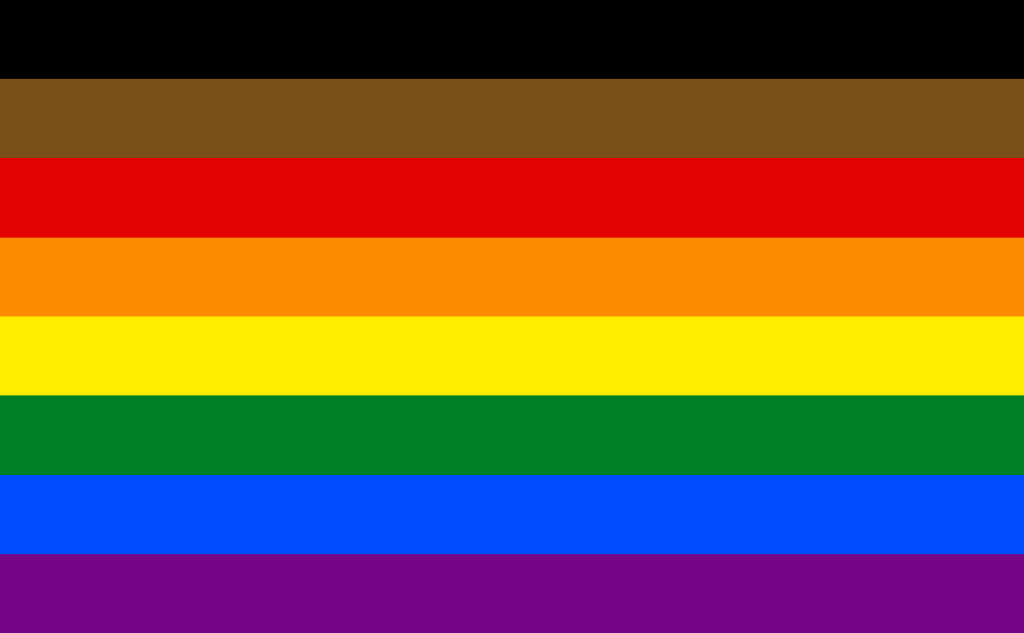 This special section of BlackPast.org is dedicated to presenting the history of people of African descent who are also Lesbian, Gay, Bisexual, Transgendered, and Queer (LGBTQ). It highlights the many contributions these individuals have made to both African American history and culture and American history and culture. The page is divided into entry sections on LGBTQ people in the American West, the rest of the United States, and finally, people of African ancestry around the world who are LGBTQ. The section also features links related to the individual and collective history of LGBTQ people.

This list was carefully compiled after the examination of a number of sources including biographies, autobiographies, and websites. It is to the best of our knowledge an accurate rendering of African Americans and other people of African descent who were or are LGBTQ.

We thank Pride Foundation for providing the resources to create this page.

African Americans in the West:

African Americans in the Rest of the United States:

People of African Ancestry Outside the United States: