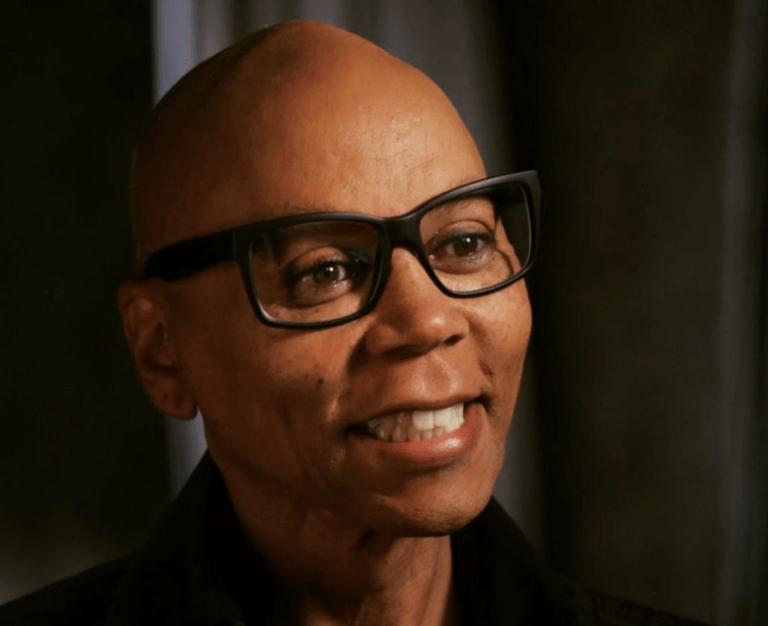 RuPaul Andre Charles is an actor, model, singer, and drag queen, who is best known by his first name, RuPaul. Charles was born on November 17, 1960, in San Diego, California. His father, Irving Andrew Charles, and his mother, Ernestine (Fontenette) Charles, divorced when he was seven years old. Charles was raised by his mother, along with his three sisters, in a strict Catholic home. He attended Patrick Henry High School in California, but was kicked out in his 11th grade year, due to constant truancy. At the age of fifteen, Charles and older sister Renetta moved to Atlanta, Georgia, where he attended Northside School of Performing Arts.

Charles dropped out of Northside in his 12th grade year to pursue his dream of becoming a musician and filmmaker. His first appearance on television was in 1982, singing on a public access variety show called The American Music Show in Atlanta. Georgia. For a few years he performed at The Celebrity Club with his band Wee Wee Pole, often dressing in drag. He made his film debut in a low budget movie called RuPaul is: Starbooty! in 1987. By 1989 Charles gained national exposure with his appearance as a dancer in the music video “Love Shack” by the musical group The B-52’s.

In 1993, Charles released his first album Supermodel of the World with Tommy Boy Records. The album included the track “Supermodel (You Better Work),” which peaked at no. 2 on the US Billboard Hot 100 chart and no. 39 in on the UK Singles chart. It has since been certified gold in the US after selling over 500,000 copies. Charles made history with his VH1 variety show The RuPaul Show (1996-1998), as the first openly gay host on a network. The show spawned several other shows in the United States as well as international versions. In 2013, Charles released a cosmetic line and unisex perfume with Colorevolution, and in 2016 he hosted a game show called Gay for Play Game Show Starring RuPaul on the Logo cable network.

Charles is considered the most commercially successful drag queen in the U.S. and is the first drag queen to receive a star on the Hollywood Walk of Fame (2018). The artist has won 31 awards including a Billboard Music Award, a Canadian Screen Award, MTV Music & TV Awards, and has most recently made history with his eleventh Prime Time Emmy Award, making him the most awarded person of color in television history. Charles has authored three books and has been an open activist for the LGBTQ+ community since high school.

On a 2020 episode of Finding Your Roots with Henry Louis Gates Jr., Charles learned that he is a cousin to New Jersey Senator Cory Booker. Charles met Georges LeBar, an Australian painter, in 1994, and the couple married in 2017. They split their time between Los Angeles and a 60,000-acre ranch in Wyoming.