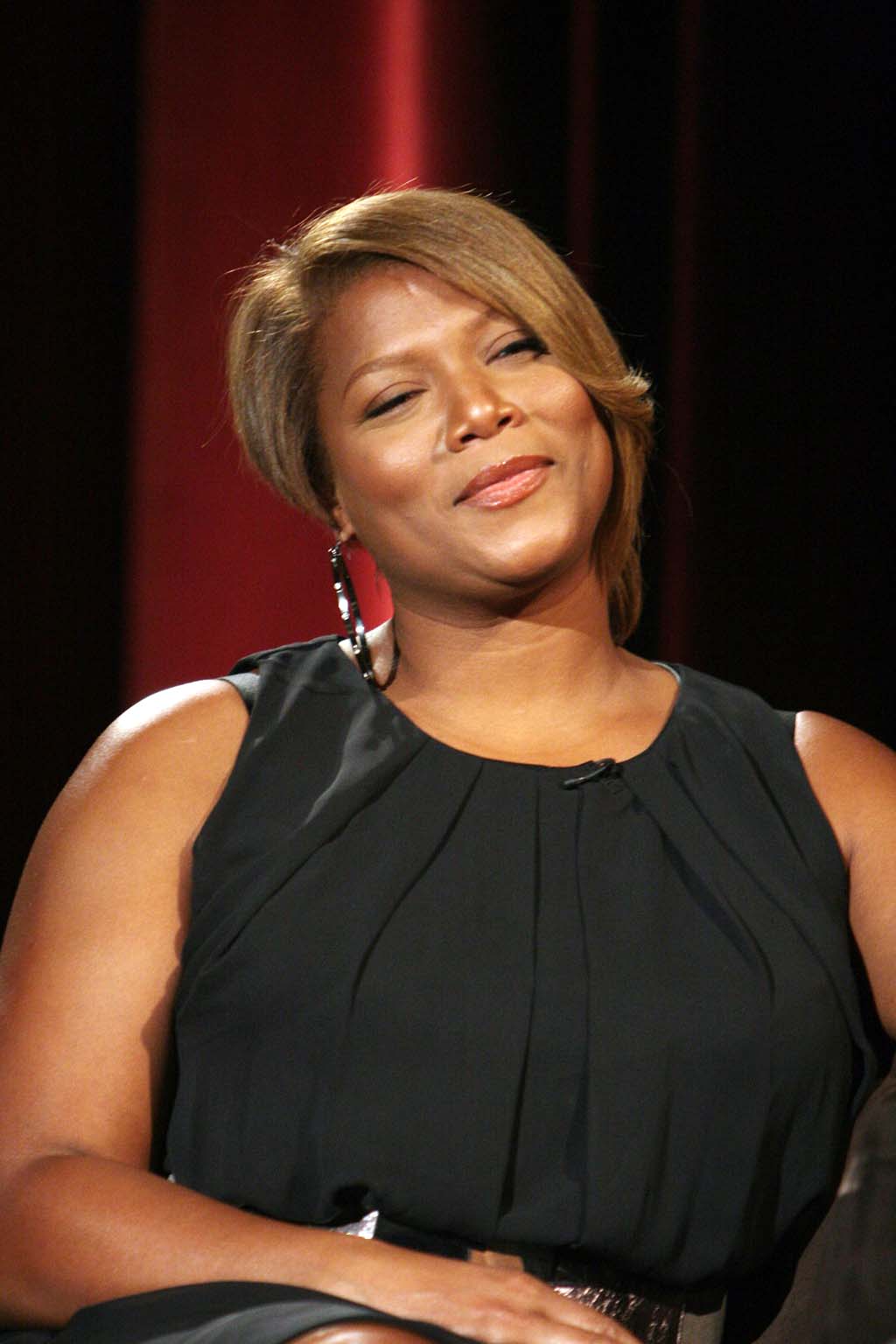 Born Dana Elaine Owens on March 18, 1970 in Newark, New Jersey, Queen Latifah is the most influential woman in the history of rap music. The Muslim name “Latifah,” which translates roughly to “delicate, sensitive and kind,” was adopted by Owens at the age of eight with help from a cousin.

As a high school student Latifah began rapping with two friends under the moniker Ladies First. She also worked with the rap group Flavor Unit, and recorded a two song demo featuring Wrath of My Madness and Princess of the Posse. The demo reached Tommy Boy Records which promptly signed eighteen-year-old Latifah in 1988.

In 1989 Latifah added the “Queen” at the beginning of her name and released her first full-length album All Hail the Queen. The album was one of the first feminist hip-hop albums released.  Queen Latifah worked with an established rap pioneer KRS-One and future stars De La Soul.  The album featured a song called “Ladies First,” which referenced her first group and illustrated her soon to be trademark of unrelenting black feminist-centric rap.

Following her second album Nature of a Sista in 1991, Latifah founded the management company Flavor Unit Management which developed a number of upcoming groups including Naughty by Nature.

After a brief hiatus following the death of her brother Lance in a motorcycle accident, Queen Latifah recorded Black Reign in 1993 which sold 500,000 copies, making it the first gold album by a female rapper. Black Reign featured the song U.N.I.T.Y., which confronted the anti-feminist rhetoric and domestic violence which was increasingly prominent in the work of male rap acts. The song’s socially conscious lyrics earned Latifah her first Grammy award for Best Solo Rap Performance, the first for a female in that genre.

At about his time Latifah directed her attention toward acting and starred in the popular 1990s sitcom Living Single. Following in the footsteps of previous black movie stars like Diana Ross who both sang and acted Latifah accepted a role as a jazz singer in the film Living Out Loud. She used this role to demonstrate her spectacular singing talents which were downplayed on her rap records. In 2002 she played Mama Morton in the movie adaptation of musical Chicago which earned her an Oscar nomination for Best Supporting Actress.

In a male-dominated genre that is largely misogynistic, Queen Latifah has managed to carve out a specific feminist niche while still maintaining her credentials as a major rap artist.  Her meteoric rise and continued popularity makes Latifah, according to many observers, the most important black woman in music since Diana Ross.