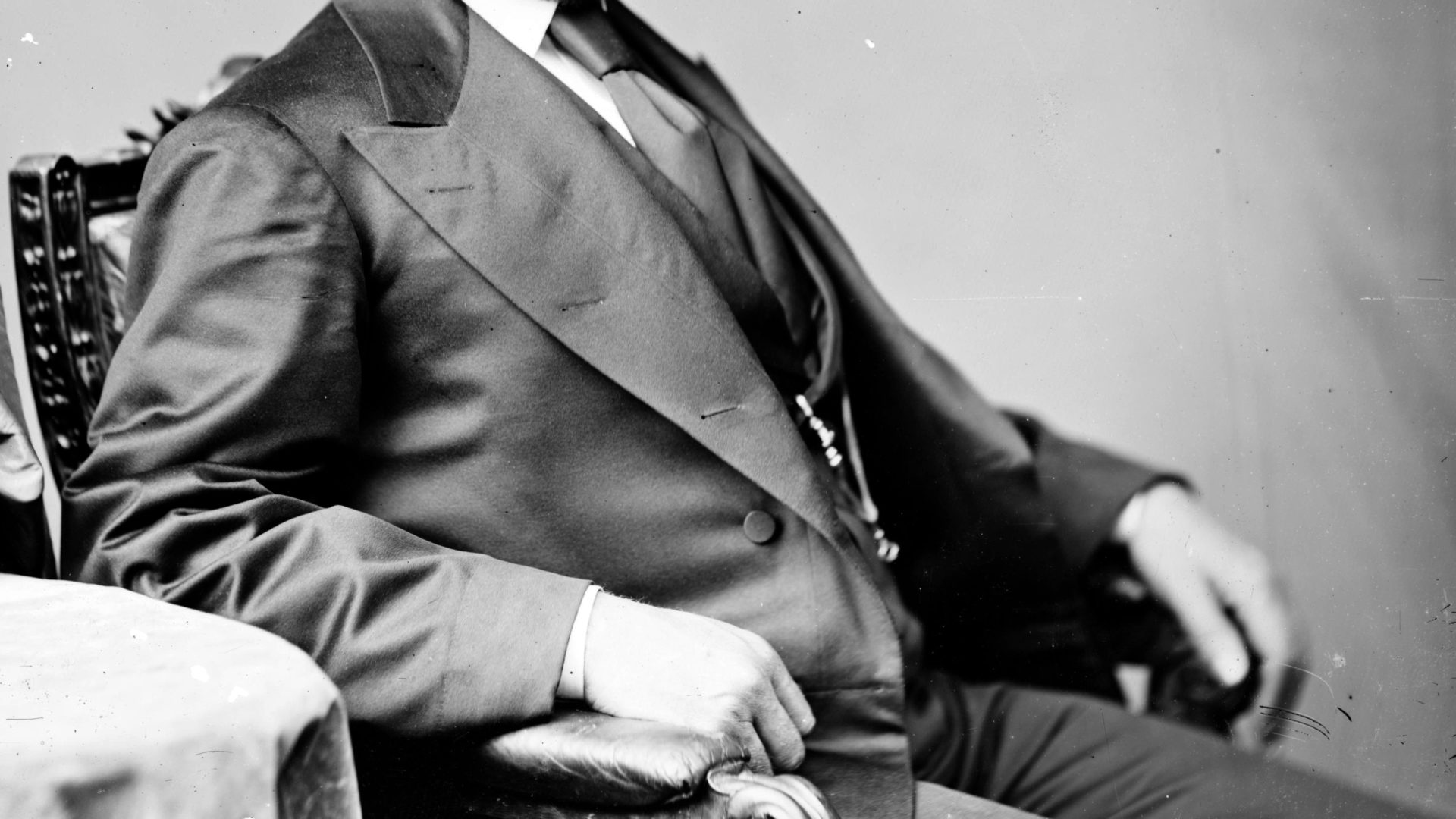 African American history is about much more than chronicling a series of “firsts.”  The time and place of a breakthrough reflects not only remarkable individual achievement but is itself an indication of the progress or lack of progress of black people in realizing the centuries-old intertwined goals of freedom, equality, and justice.  Our 2014 Black History Month Observance examines the progress toward those goals by acknowledging those who were the first in their fields of endeavor.  We at BlackPast.org have assembled the following list which provides the names of the first African Americans in a variety of areas of achievement in government, law, diplomacy, the military, science and medicine, sports, literature, and other fields. Some of the names below like Jackie Robinson, Thurgood Marshall, Halle Berry, or Barack Obama will be known to most who read this list.  Other names are less well known.  Regardless of their fame, we applaud the efforts of all on this list as we encourage many, many others to follow in their footsteps.

Click on the categories below to see all the firsts for African Americans!