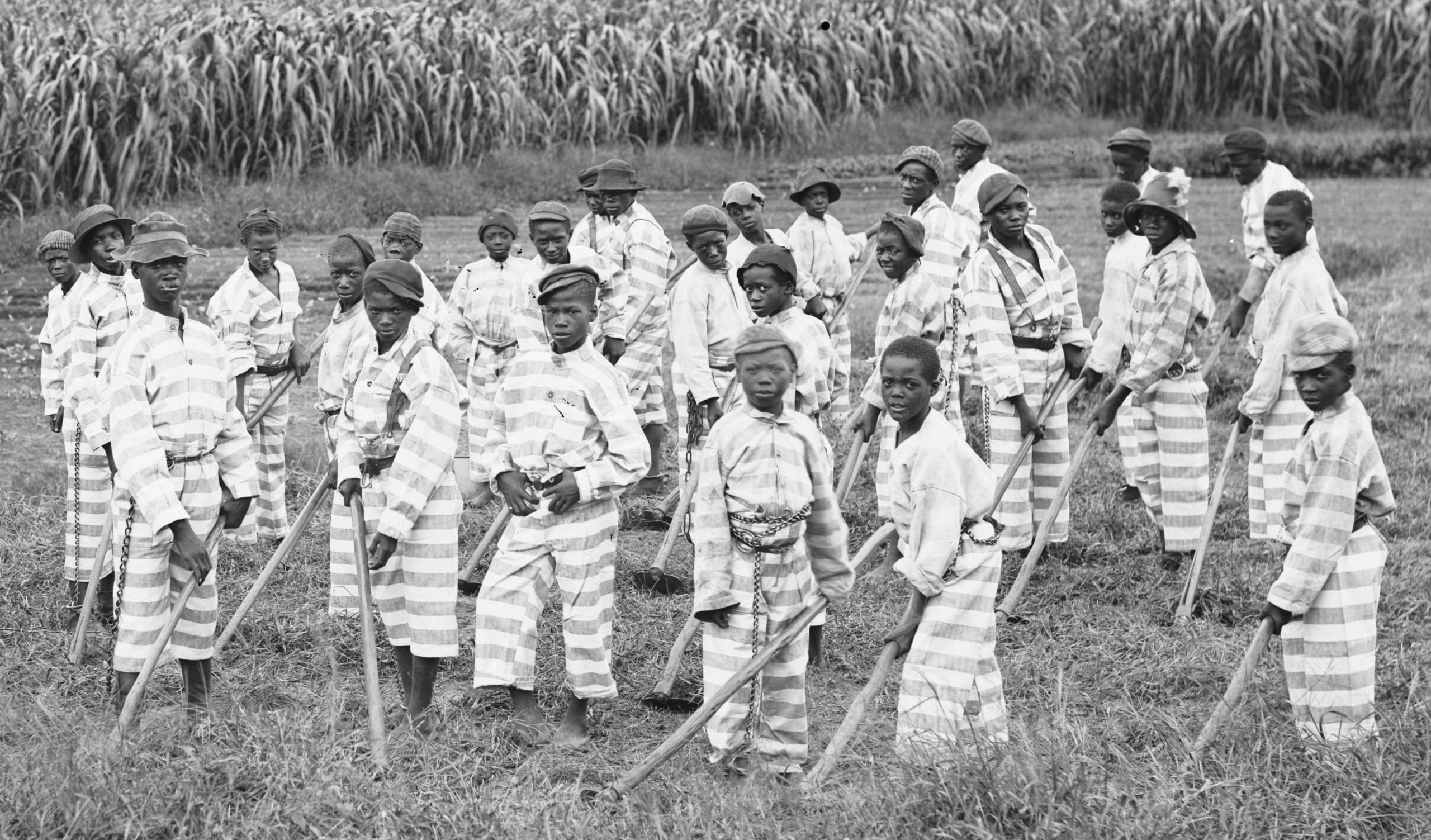 Race, crime, and incarceration have long been linked in the United States. This page explores its various manifestations including African American participation in organized crime including in particular the rise of gangs and gang violence, African Americans and the prison system, its impact on black life, and the people and organizations engaged in challenging and changing that system. As with our pages on Black Lives Matter and Racial Violence in the United States, we are constantly updating and invite you to make suggestions on other examples that should be included. Please send them to [email protected]. We especially invite you to write entries for this page.

We at BlackPast.org believe that every black life matters including those that are lost through urban violence. Chicago today is the epicenter for that violence especially involving black men. We are linking below to the Chicago Sun Times “Homicide Watch Chicago” which shows photos of nearly every homicide victim in the city between 2013 and 2017

Bibliography: Major Works on Race, Crime, and the Carceral State

James Foreman Jr., Locking Up Our Own: Crime and Punishment in Black America
(New York: Farrar, Straus, and Giroux, 2017)

Heather Ann Thompson, Blood in the Water: The Attica Prison Uprising of 1971 and its Legacy
(New York: Pantheon, 2016)