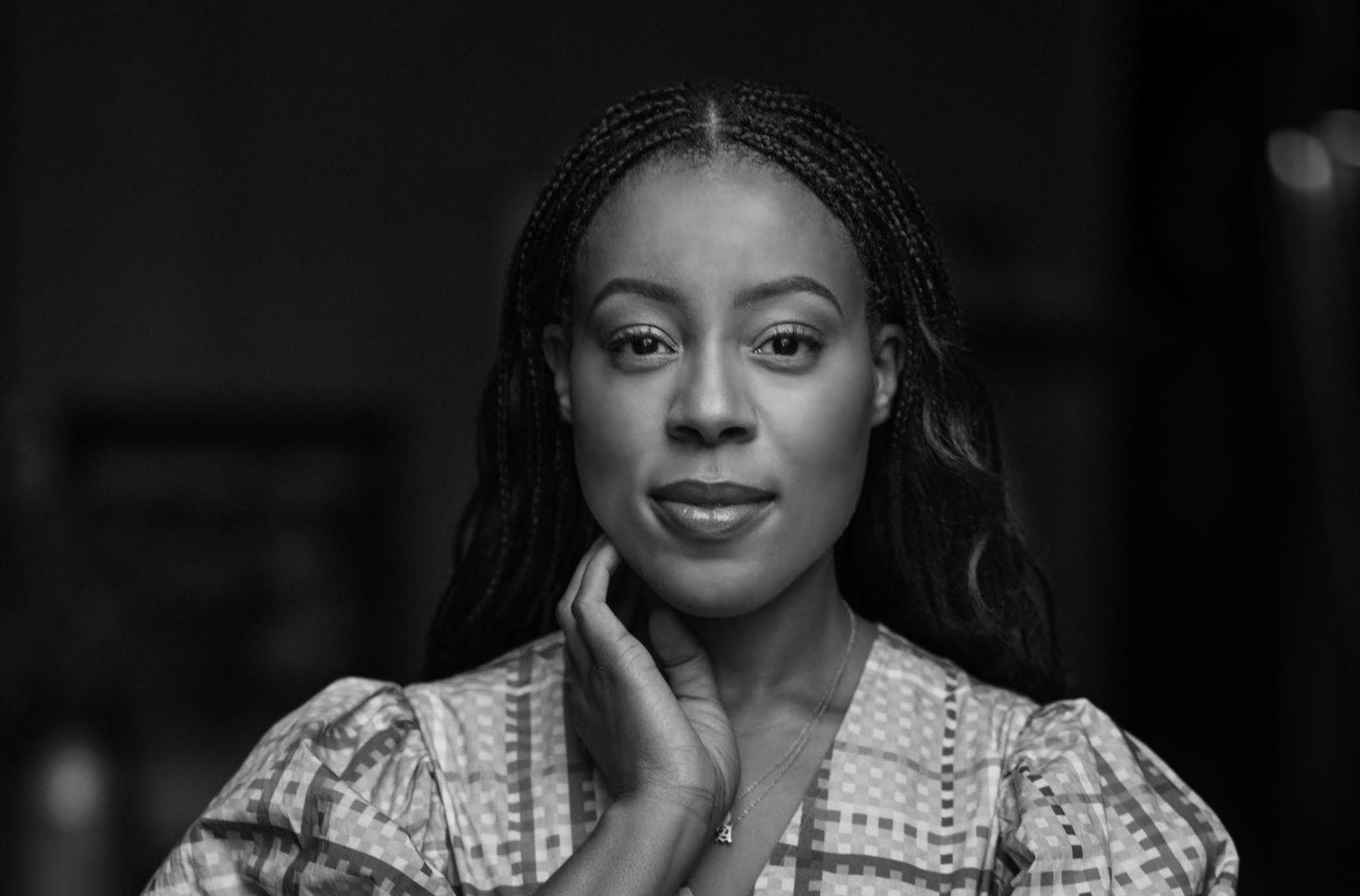 Alana Mayo is a film production executive who was born in New York on May 2, 1985. Mayo was raised in Chicago, but she returned to New York after high school to attended Columbia University. She double majored in English and Film Studies, and graduated in 2006 with her Bachelors Degree. While still in college, Mayo began an internship with Oscar-nominated director, Lee Daniels of Tribeca Films and and independent filmmaker Warrington Hudlin before she moved to Los Angeles to further her career.

Mayo first worked as an assistant for Andrew Lazar at Mad Chance Productions for two years before she was promoted to Creative Executive in 2009. She had the opportunity to work on the development of the movies Get Smart with Kevin Hart and I Love You Phillip Morris. She remained with the company until 2010 when she became the Creative Executive at 20th Century Fox for the next year. She worked on the films Abraham Lincoln: Vampire Hunter and The Three Stooges. Mayo moved on to Creative Executive with Paramount Pictures in 2012 and served as a Production Executive before being promoted to Vice President of Production in 2015. During her time at Paramount, Mayo worked on the films A Quiet Place, Annihilation, Selma, 13 Hours, 13 Hours: The Secret Soldiers of Benghazi, and the Oscar-winning Fences.

In 2018 Mayo began working as the Head of Production and Development for Outlier Society, a film production company owned by actor Michael B. Jordan. She oversaw the company’s slate of films in partnership with Warner Brothers, and television works in partnership with Amazon Studios. Mayo worked on films Just Mercy, Without Remorse, and co-produced numerous films and segments, including Raising Dion for Netflix, Fashionably Black for HBO Max, and an adaptation of Fahrenheit 451, which earned Jordan’s company the Production Guild Award.

In August 2020, Mayo was selected to become the President of MGM Orion Films, where she will oversee the firm’s day to day operations including acquisitions, development, and physical and post productions.

Mayo began dating actress, writer, and producer Lena Waithe in 2016, and the couple announced their engagement in 2017. They were a strong symbol for the LGBTQ community. Mayo and Waithe secretly married in November 2019 but separated just two months later. Mayo filed for divorce in November 2020, just ten months into their marriage.