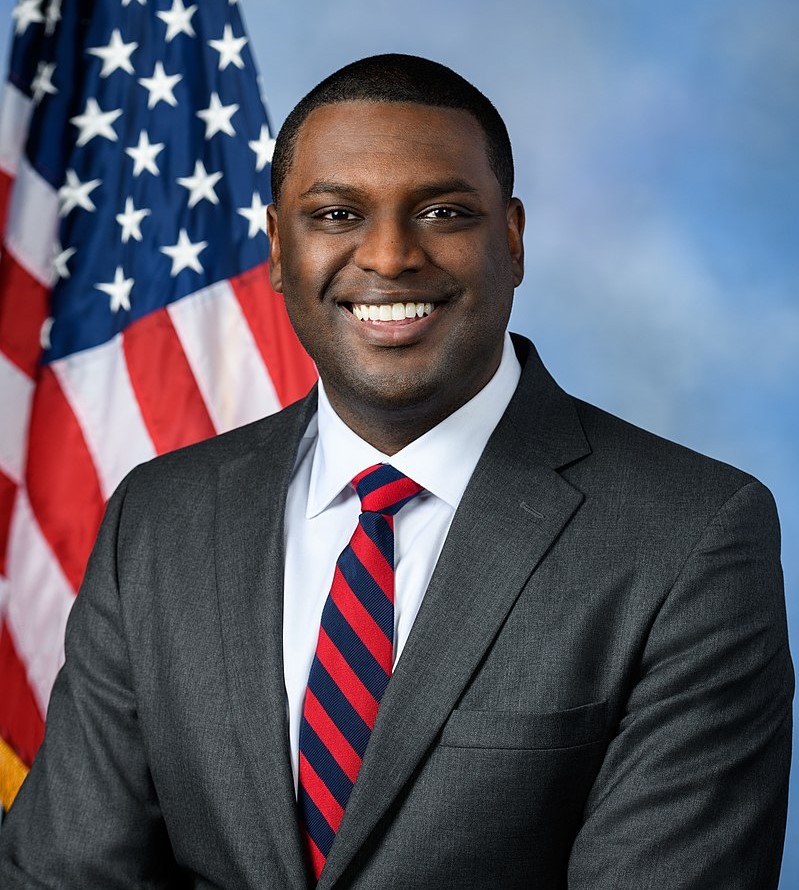 New York Congressman Mondaire Jones was born in Nyack, New York, on May 18, 1987. He grew up in a single-parent household with his mother in Spring Valley, New York. Although he had humble beginnings, his mother did everything possible—including living in Section 8 housing, receiving food stamps, and working multiple jobs—to provide for him. Facing these difficult circumstances, however, did not stop him from setting and achieving major goals.

While attending Spring Valley High School (class of 2005) in Nyack, Jones showed an affinity for activism by becoming involved with the local chapter of the National Association for the Advancement of Colored People (NAACP). He continued to be an active member of the association until he graduated from Stanford University in 2009. If not for being a recipient of a Rhodes Scholarship, he may not have gotten that opportunity. During the years of President Obama’s administration, he worked for the U.S. Department of Justice.

While in the Department of Justice, Jones earned a juris doctor from Harvard Law School in 2013, and then served as a litigator in Westchester County, New York (where he currently lives). As an openly gay Black man, he felt it was necessary and important to continue his efforts for human rights. He joined the NAACP’s National Board of Directors, the New York Civil Liberties Union, and founded his own startup, a nonprofit called Rising Leaders.

On January 3, 2021, Jones made history by becoming the first openly gay man to be elected to Congress from New York’s 17th district. He ran with the Democratic and Working Families parties’ nomination. Since assuming office he has been active in issues such as democracy reform, civil rights, child care, climate, and LGBTQ equality. He quickly earned the respect of his colleagues, leading to him being unanimously elected as freshman representative to House Democratic leadership. He’s also the deputy whip of the Congressional Progressive Caucus and co-chair of the LGBTQ Equality Caucus.

Jones attributes his successes to his role models and political idols such as President Barack Obama and Supreme Court Justice Thurgood Marshall. His inspiration to run for office while being open about his sexual orientation he owes to civil rights activist Bayard Rustin and San Francisco politician Harvey Milk, who was assassinated in 1978. His primary objectives while in office are COVID-19 relief and reforming the democratic process.