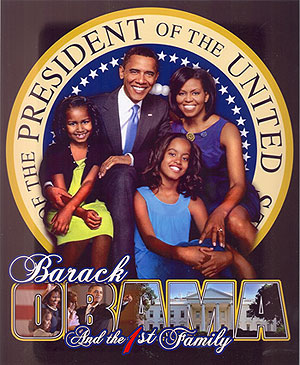 We at BlackPast pay tribute to the singularly important event in African American history, the election of the first black president, through the Obama Page. From this central point visitors can find all information on or linked to BlackPast related to President Obama, his family, the 2008 and 2012 presidential campaigns, and his administration . As with all BlackPast features, this page will evolve as more resources are added.

The Significance of the Obama Victory, 2008

The Speeches of Barack Obama:

Video Links to the Speeches of Barack Obama:

Other Prominent African American Officials in the Obama Administration: