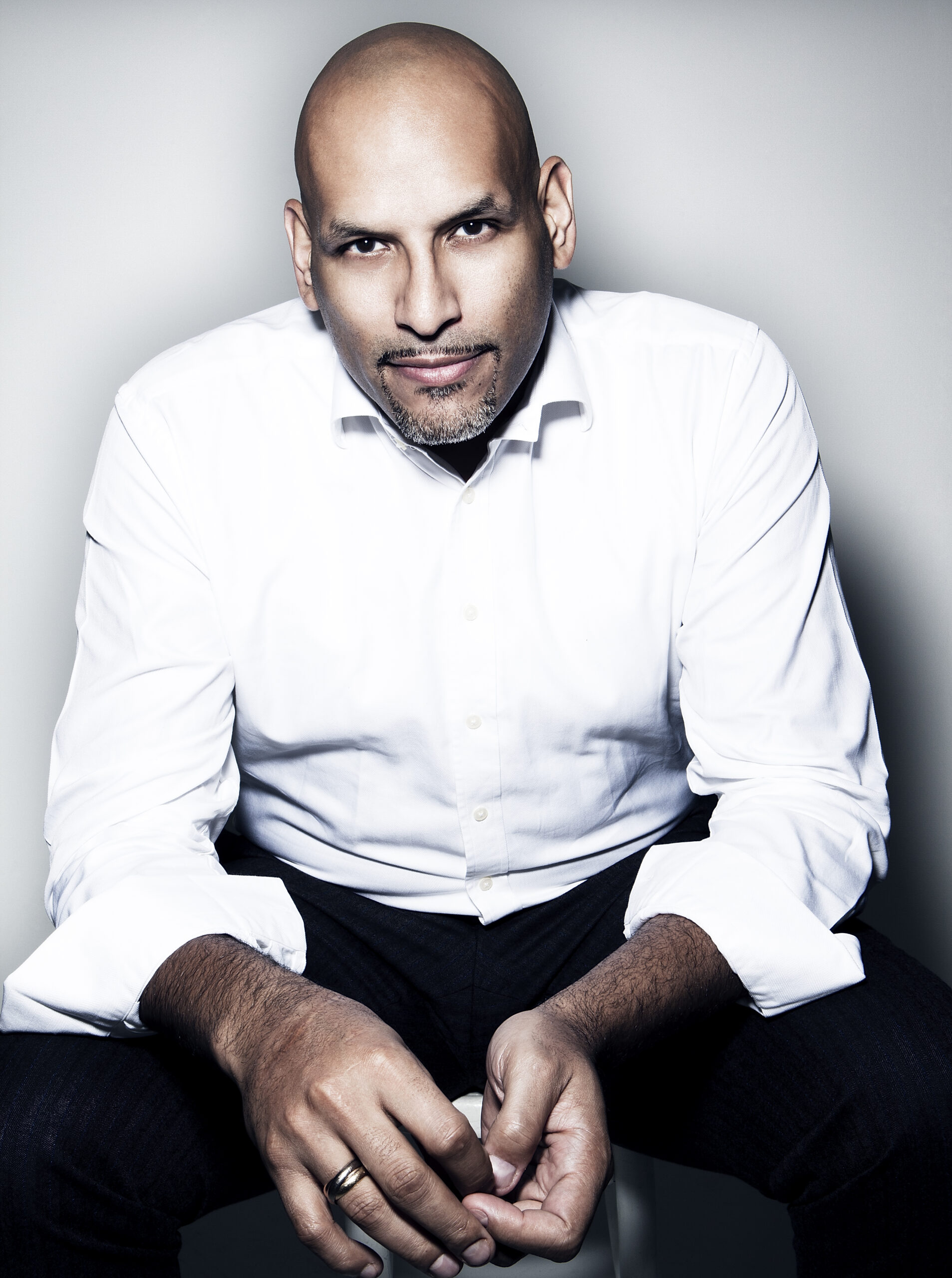 John Uzoma Ekwugha Amaechi is a psychologist, consultant, and former National Basketball Association (NBA) player. Amaechi was born in Boston, Massachusetts on November 20, 1970 to Wendy Amaechi, an English mother, and Jon Amaechi, a Nigerian father who descends from the Igbo people. Amaechi has two younger sisters who were born in Stockport, England. Amaechi grew up in Stockport, England where he attended Stockport Grammar School. At age 17, he began playing basketball where he was coached by Joe Forber who was the Manchester United basketball coach.

After Amaechi retired from the NBA in 2003, he briefly came out of retirement to represent the country of England in the Commonwealth Games in Melbourne, Australia in 2006. He helped the English team win the bronze medal. Amaechi had a media career as a sports analyst and commentator first on British basketball TV shows and the BBC and later for the NBA.

Amaechi returned to school and in the 2000s he received his Ph.D. in Psychology. He eventually joined the American Psychological Association (APA), a scientific and professional organization. Amaechi also affiliated with the British Psychological Society (BPS), working with its BPS Division of Organizational Psychology, and BPS Psychological Testing Centre. By the 2010’s, Amaechi had also become a senior fellow at the Centre for Emotional Literacy and Personal Development at the University of Central Lancashire (UCLAN) in the United Kingdom.

In 2007, Amaechi release his autobiography titled Man in the Middle where he for the first time openly discussed coming out as a gay man. This revelation made Amaechi one of a handful of NBA players to disclose their homosexuality.

In July 2007, Amaechi receive an Honorary Degree of Doctor of Science from Manchester Metropolitan University. In 2011, he was appointed Officer of the Order of the British Empire (OBE), one of the highest honors bestowed on a British civilian subject. He also received an Honorary Doctor of Arts by the University of East London. Amaechi is single and doesn’t have any children.