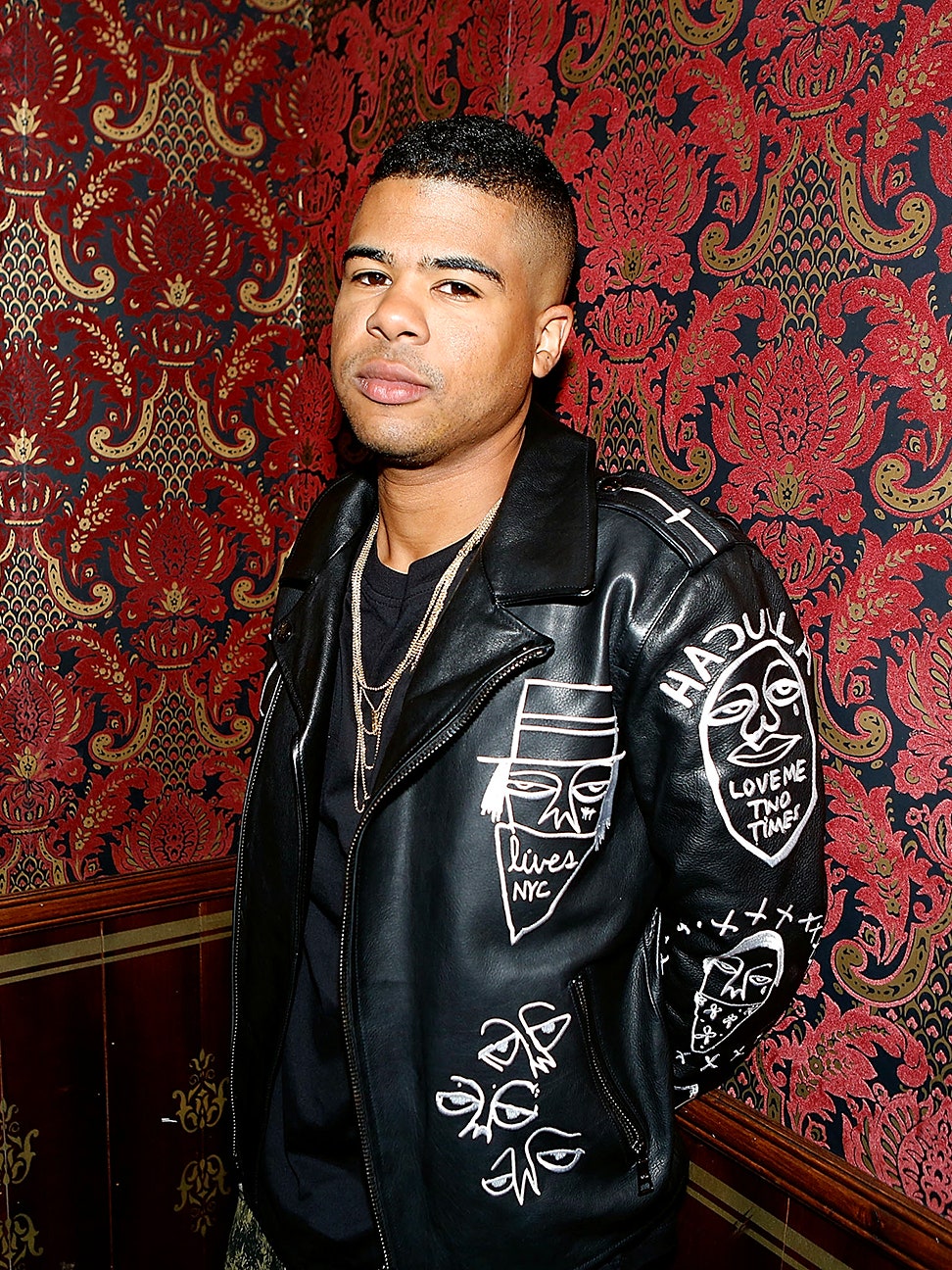 Crooner-rapper, lyricist iLoveMakonnen, a multiracial artist, was born on April 12, 1989, in Los Angeles, California. He was named Makonnen Kamali Sheran in honor of Tafari Makonnen Woldemikael, the birth name of Haile Selassie I, the former Emperor of Ethiopia. He is also known as Makonnen Danny Morris. Makonnen was reared in College Park, Georgia. Growing up, he had a karaoke machine and a keyboard purchased by his mother.

Makonnen is a 2007 graduate of North Clayton High School in College Park. However, the day after graduation, he accidentally fatally wounded two of his high school friends with a handgun and was arrested. He spent four weeks in jail and was later placed under house arrest with an ankle monitor. He was found guilty of involuntary manslaughter and sentenced to five years of probation. Afterward, he enrolled in the Beauty College of America, a cosmetology program.

In 2017, iLoveMakonnen tweeted that he was gay. However, after revealing the information, he was maligned on social media. He responded with his first album, Fun Summer 17 Vol. 1 which took on his detractors. The following year, 2018, he released iLoveAmerica featuring the single “Sunlight On Your Skin.” His next project, “I’ve Been Waiting,” a collaborative project with Lil Peep, featured on iLoveMakonnen’s 2019 album Everybody’s Everything, peaked at no. 62 US. “I’ve Been Waiting” reached no. 62 on the Billboard Hot 100 chart and generated sales of more than 500,000 copies. In 2021, iLoveMakonnen released My Parade Through Timeless Magic.

Daniel Newman, “Hip Hop: Where has trap sensation, iLoveMakonnen been?” https://rhymejunkie.com/2020/03/27/hip-hop-lost-sensation-ilovemakonnen/; “iLoveMakonnen Shares An Emotional Story About His Friend’s Accidental Death,” http://www.missinfo.tv/index.php/ilovemakonnen-shares-an-emotional-story-about-his-friends-accidental-death/; Nylon, “iLoveMakonnen came out as gay and everyone except Lil Peep got quiet,” https://www.nylon.com/ilovemakonnen-coming-out-lil-peep/amp.