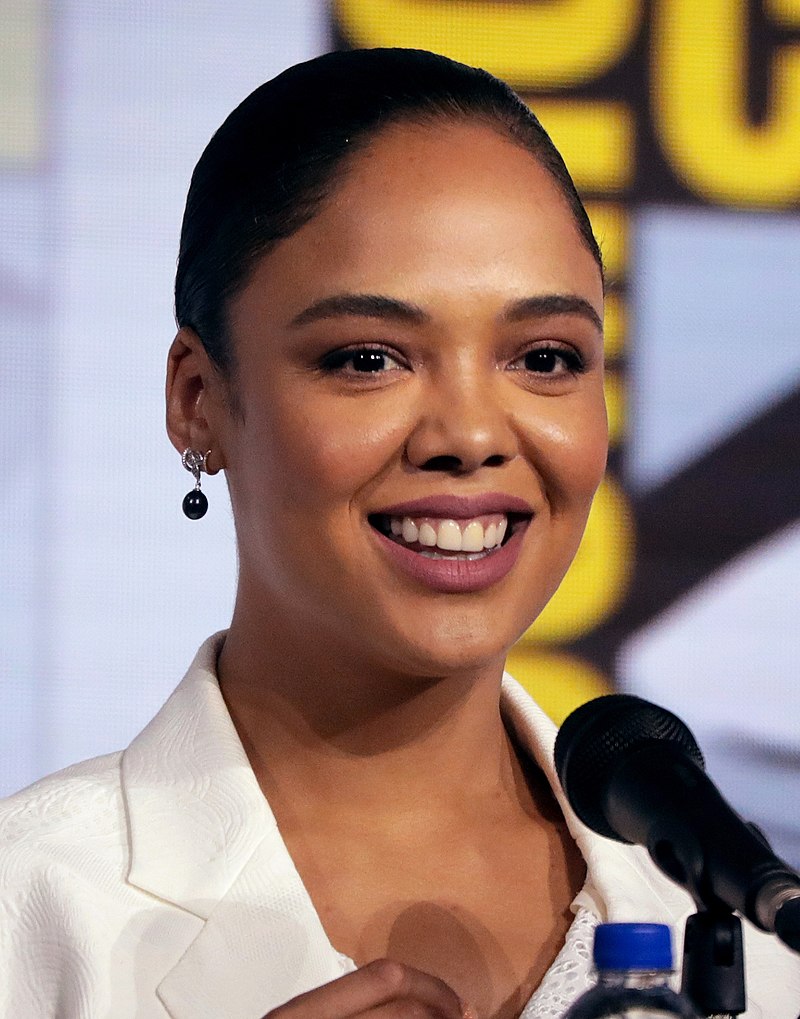 Actress Tessa Lynne Thompson was born on October 3, 1983 in Los Angeles, California to Marc Anthony Thompson, Afro-Panamanian, and an unnamed mother, who was half-Caucasian and half-Mexican. She also has a half sister, Zsela Sterlin-Thompson, and a half brother, Jody Rome Thompson. Thompson attended Santa Monica High School in Santa Monica, California where she appeared in the student production A Midsummer Night’s Dream as the character Hermia.

In 2001, Thompson enrolled in Santa Monica College where she majored in Cultural Anthropology. She made her college stage acting debut in the 2002 production of The Tempest as the character Ariel. A year later, she played Juliet in Romeo and Juliet: Antebellum New Orleans, 1836.

In 2005, Thompson landed her first television role in an episode in the CBS detective series Cold Case. Later that year she played Jackie Cook in the UPN/ CW series Veronica Mars. In 2006, Thompson appeared in ABC’s medical drama series Grey’s Anatomy, and later that year she landed her first movie role in When a Stranger Calls where she played the character Scarlett.

By 2007 Thompson’s career began to take off as she appeared in six television dramas: Hidden Palms, Life Metal, Private Practice, Heroes, Three Rivers, and Drunk History. In 2008, she had roles in the films Make It Happen and The Human Contract. A year later, she appeared in the film Mississippi Damned.

In 2010, Thompson appeared in the films Everyday Blackman and Exquisite Corpse. She also played Nyla Adrose (Lady in Purple) in Tyler Perry’s movie adoption of Ntozake Shange’s 1975 play For Colored Girls Who Have Considered Suicide/ When the Rainbow is Enuf.

Thompson appeared in other films including Periphery and Red & Blue Marbles (2011), Murder on the 13th Floor (2012), and Automotive (2013). In 2014, she was Samantha “Sam” White in Dear White People and later that year she portrayed civil rights activist Diane Nash in the film Selma. In 2015, Thompson co-starred as Bianca Taylor with Michael Bakari Jordan in Sylvester Stallone’s Rocky spin-off Creed. In 2017, Thompson portrayed Marvel female superhero Valkyrie in Thor: Ragnarok and a year later she acted in the films Annihilation, Sorry to Bother You, and Furlough and reprised her role as Bianca Taylor in Creed II. In 2019, she appeared in the film Avengers: Endgame and as the character Molly Wright in Men in Black: International.