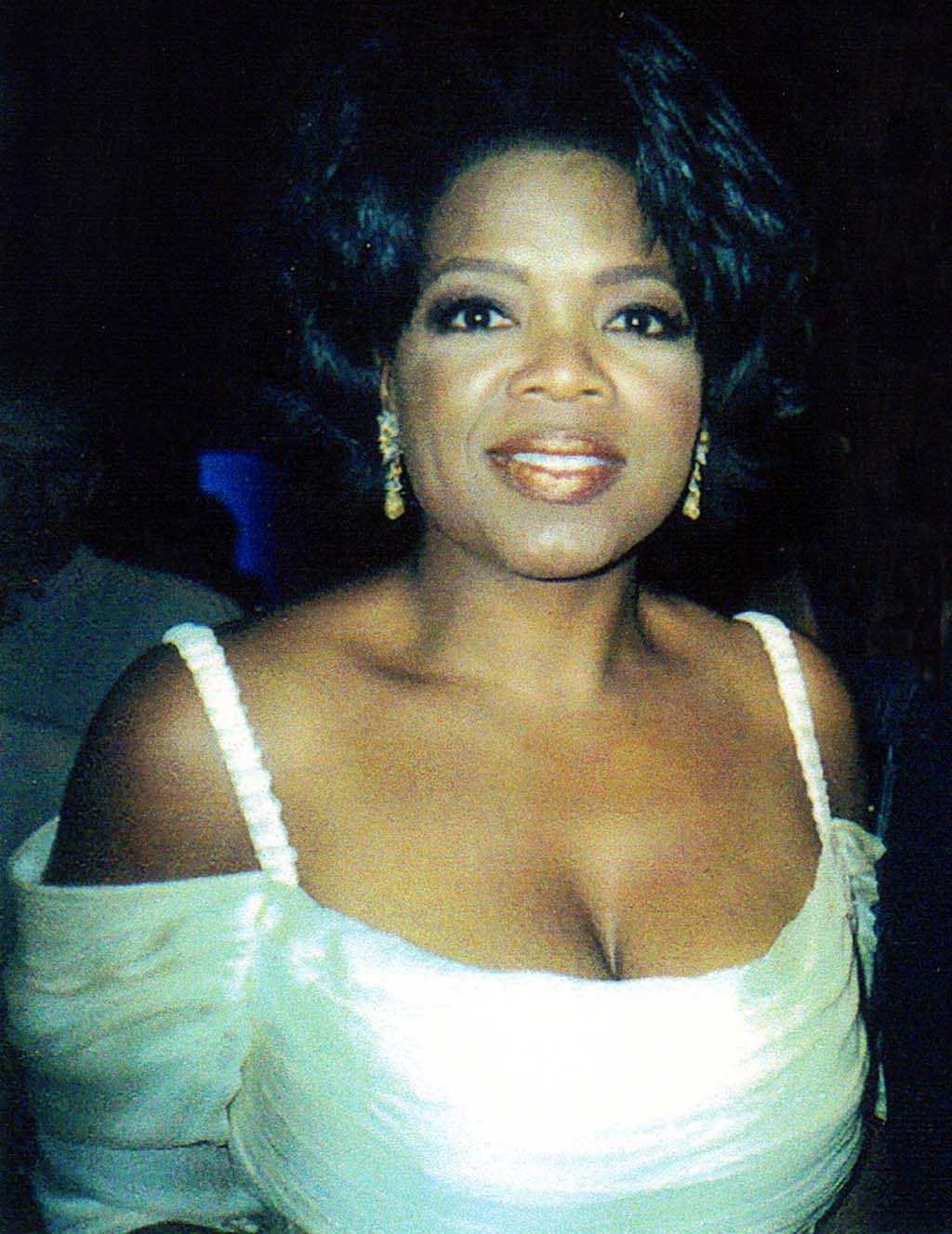 Repeatedly on Time magazine’s list of the 100 most influential people in the world, Oprah Winfrey is a television host, media mogul – in television, radio, film, and print – and philanthropist.  Forbes magazine included her in its 2003 list of America’s billionaires, the first African American woman to become one.

The Oprah Winfrey Show ran for 25 seasons and was syndicated to 214 television stations in the U.S. and to 139 countries. Launched in April 2000, O, The Oprah Magazine, has a current circulation of 2.4 million monthly readers, and was considered one of the most successful magazine launches in publishing history. In 2004, a companion publication, O at Home, made its debut.

Ms. Winfrey has garnered numerous honors and awards in recognition of her many contributions and achievements. After receiving more than forty Emmy awards, she removed herself from further consideration. In 1998, she received a Lifetime Achievement Award from the National Academy of Television Arts and Sciences. She has been honored by the National Book Foundation.  In 2005, Winfrey was inducted into the Hall of Fame of the National Association for the Advancement of Colored People (NAACP), and two years later, she was awarded the 2007 Humanitarian Award from the Elie Wiesel Foundation for Humanity.

Born Oprah Gail Winfrey on January 29, 1954, in Kosciusko, Mississippi, she was first raised by her impoverished grandmother on a farm. At age six, she went to live with her mother Vernita in Milwaukee, Wisconsin.  There she was sexually abused by male relatives and friends of her mother.  In 1993, Winfrey testified before a Senate Judiciary Committee in favor of a National Child Protection Act, which President Bill Clinton signed into law as the “Oprah Bill” in of that year.  At age 13, Winfrey went to live with her father Vernon in Nashville, Tennessee. Under his strict supervision, she was required to read a book a week, contributing to her lifelong love of books and reading.

In 1971, Winfrey entered Tennessee State University, and began working in radio and television in Nashville. She was the first African American woman to anchor the news at Nashville’s WTVF. In 1976, she moved to Baltimore, Maryland, where she co-anchored the evening news and in 1978 became co-host of the talk show People Are Talking. In 1984, she was recruited to host her own Chicago, Illinois show AM Chicago. Competing in the time slot with the well-known talk show host Phil Donahue, months her show had more viewers and went from last to first in the ratings within months.  AM Chicago was renamed The Oprah Winfrey Show and went on to become one of the most successful shows in television history.

In 1988, Winfrey founded Chicago-based Harpo Productions, becoming only the third woman in American entertainment to own her own production facility; Harpo’s acquisition the same year of the Oprah Winfrey Show made her the first woman to own and produce her own talk show.

The show’s exposure led to her being offered the role of Sofia in Steven Spielberg’s film adaptation of Alice Walker’s Pulitzer Prize winning novel, The Color Purple, in 1985. Winfrey was nominated for a Best Supporting Actress Academy Award for the role. The cast also included Danny Glover and Whoopi Goldberg.

Through Harpo’s film division, Winfrey produced the 1989 television miniseries The Women of Brewster Place. In 1998, Winfrey produced the movie Beloved, adapted from Toni Morrison’s Pulitzer and Nobel Prize winning novel. Winfrey played the role of Sethe, the leading character in the novel.  In 2005 Harpo’s made-for-TV movie, Their Eyes Were Watching God, which was adapted from the novel by Zora Neale Hurston, won both Emmy and Golden Globe awards for actress Halle Berry.  Winfrey’s debut as a Broadway producer came with the opening of the musical The Color Purple in 2005. In 2007, she co-produced the Golden Globe nominated film The Great Debaters, starring Denzel Washington and Forest Whitaker.

Oprah’s Book Club, featured on her online website, www.Oprah.com, and intermittently on her TV show, is the largest book club in the world.  Relatively unknown works chosen as book club selections have been propelled to the top of best seller lists. The Oprah website averages over 6.7 million visitors per month. In 2006, Winfrey launched Oprah and Friends, a satellite radio channel.

Winfrey’s philanthropic contributions include Oprah’s Angel Network and the Oprah Winfrey Foundation. In 2005, Business Week named her the greatest black philanthropist in American history. During a 2000 visit to meet Nelson Mandela, Winfrey pledged to open a school in South Africa.  The Oprah Winfrey Leadership Academy for Girls opened in January 2007 in Henley-on-Klip, South Africa. Winfrey has also recognized the service of others.  At her Legends Ball in 2006 she honored the accomplishments of African American women such as author Maya Angelou, civil rights activist Coretta Scott King, and actress Ruby Dee, as well as “young uns” Halle Berry and Michelle Obama.

In 2007, Winfrey made her first political endorsement, announcing her support for Presidential candidate Barack Obama. Oprah Winfrey has been engaged to public relations executive Stedman Graham since 1992, and divides her time between her primary homes in Chicago and Montecito, California.