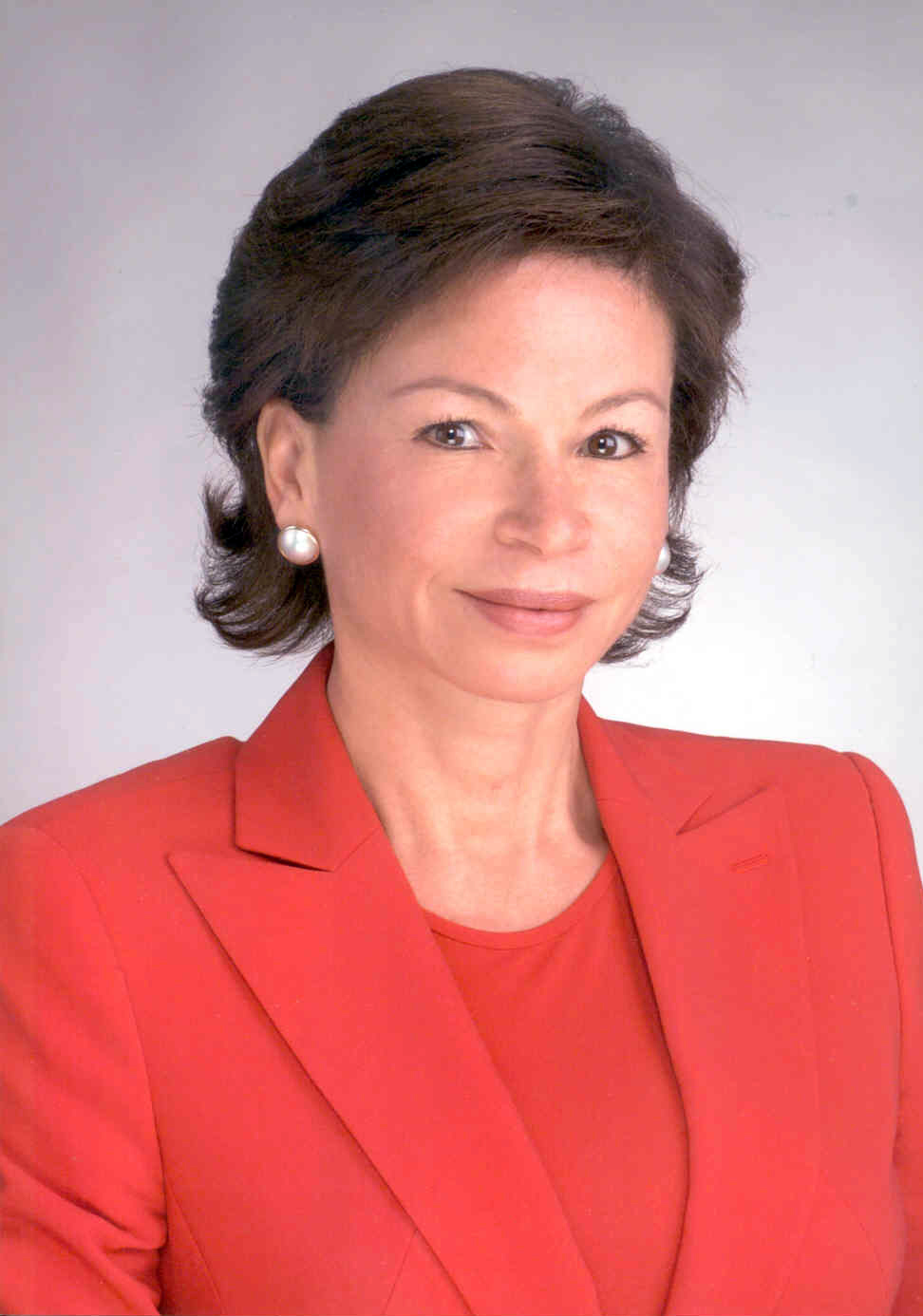 Valerie Jarrett, senior advisor to President Barack Obama, was born on November 14, 1956. She is a Chicago, Illinois attorney, businesswoman, and community leader most prominently known for her role as one of the three campaign co-chairs of Barack Obama’s historic 2008 presidential campaign. Jarrett also served as co-chairperson of the Obama-Biden transition project.

Jarrett was born in Iran. Her father, Dr. James Bowman, was the director of a hospital for children in the southern Iranian city of Shiraz.  He later became staff physician at St. Luke’s Hospital in Chicago. Her great grandfather, Robert Robinson Taylor, was the first black person to earn a degree from the Massachusetts Institute of Technology. Her grandfather, Robert Taylor, was the first African American to head the Chicago Housing Authority.

When she was a young child, Jarrett’s family briefly lived in England but returned to the United States in the early 1960s.  Afterwards, Jarrett traveled and lived abroad extensively. As a teenager, she spent summers visiting Ghana, Nigeria, and Egypt.

Jarrett began her college career at Stanford University in 1974, earning a B.A. in psychology four years later.  She later earned her law degree from the University of Michigan in 1981. Her only marriage was in 1983 to the late William Robert Jarrett.  This union produced one child, Laura, who is now an adult.

Jarrett entered Chicago politics in 1987 working for Harold Washington, the city’s first black mayor. In the early 1990s, she was deputy chief of staff to Mayor Richard Daley, Jr.  During this time she met Barack and Michelle Obama. The Obamas and Jarrett became close friends through their work in politics and community activism.

From 1992 to 1995, Jarrett served as Commissioner of the Chicago Department of Planning and Development. From 1995 to 2005, she chaired the Chicago Transit Board.  Jarrett also served as a chair of the Chicago Stock Exchange from 2004 to 2007. Since 1995, she has worked for The Habitat Company, a Chicago real-estate firm. She is currently president of the firm. During this period Jarrett advised Obama as he moved from the Illinois State Senate to the U.S. Senate and eventually the White House.

During the 2008 Presidential campaign, Jarrett was a behind-the-scenes mediator and adviser. Like, Obama, she was known for her calm, conciliatory demeanor. These characteristics were particularly welcomed during the Jeremiah Wright controversy in the spring of 2008. Jarrett persuaded Obama to deliver his famous public speech on race in Philadelphia, Pennsylvania.

In November 2008, President Obama selected Jarrett as White House Senior Advisor and Assistant to the President for Intergovernmental Relations and Public Liaison.