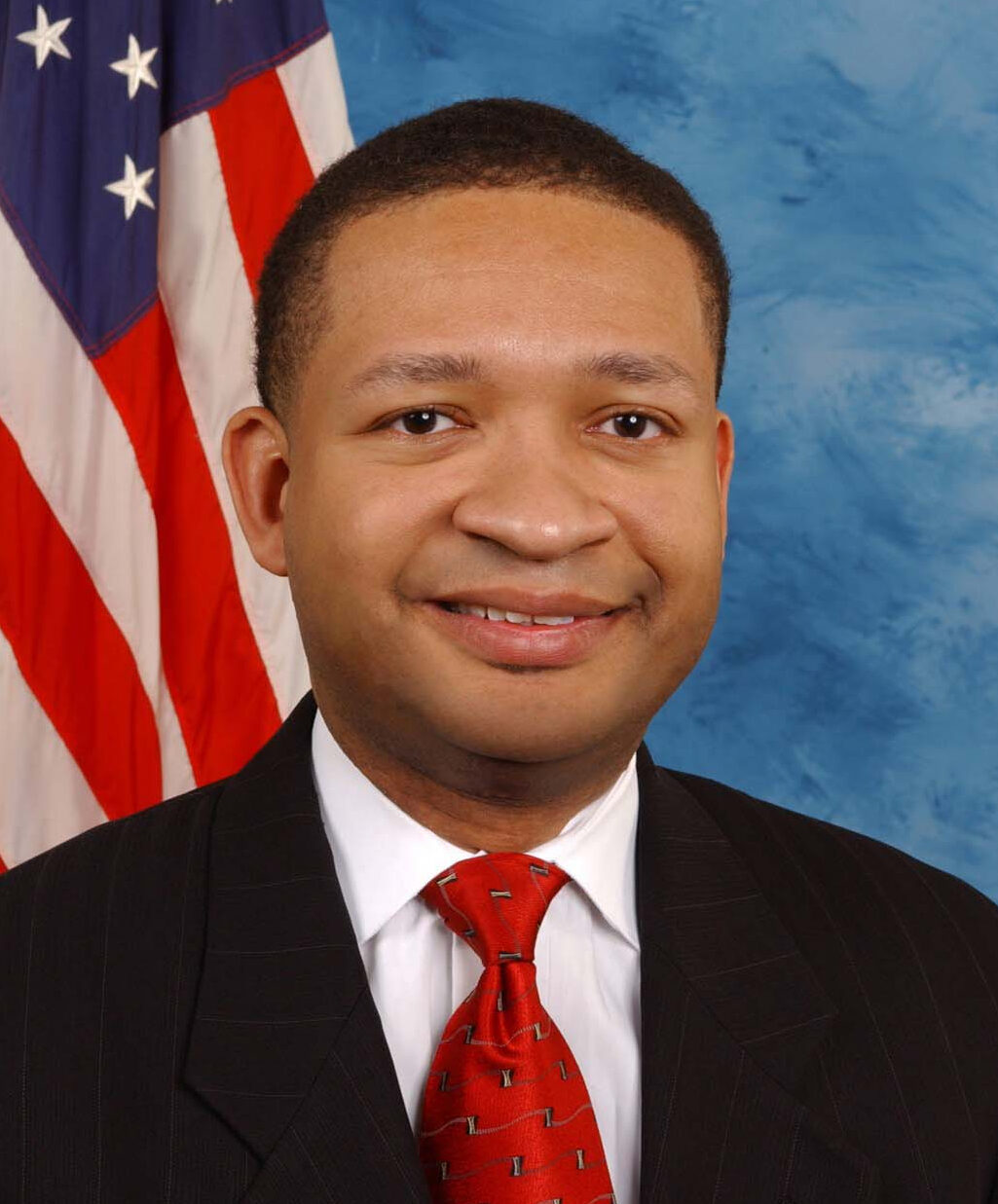 After law school, Davis worked briefly as an intern at the Southern Poverty Law Center in Montgomery before receiving a clerkship with Judge Myron F. Thompson, one of the first black judges on the Federal bench in Alabama. Davis worked as an Assistant United States Attorney for the Middle District of Alabama from 1994 to 1998, fighting drugs and violence. In 1998, he worked as a litigator in private practice.

In 2002, Davis was elected Congressman of the 7th Congressional District in Alabama which includes Birmingham and counties in south-central Alabama, defeating Congressman Earl F. Hilliard in the Democratic Primary. He was overwhelmingly reelected in 2004 and 2006. Davis was appointed to the Ways and Means committee, which oversees economic policy including tax law, trade policy, health care and Social Security. He is the tenth Alabamian to serve on this committee. Davis also serves on the Judiciary Committee, which covers immigration and criminal systems.

During his first term, Davis worked to reverse funding cuts for minority colleges like Tuskegee University and Alabama A&M. In his second term he worked to renovate public housing with the HOPE VI program.

Davis, one of the first black leaders to endorse the presidential bid of U.S. Senator Barack Obama, a fellow classmate at Harvard Law School. However once Obama was elected he became the only member of the Congressional Black Caucus to vote against the 2010 Patient Protection and Affordable Care Act, the President’s signature legislation.

In 2009 Davis sought to become Alabama’s first African American governor.  He lost in the Democratic Primary to Agricultural Commissioner Ron Sparks.  In 2012 Davis changed his party affiliation to the Republican Party and within a year began writing for the conservative journal National Review. He also spoke in support of former Massachusetts Governor Mitt Romney at the 2012 Republican National Convention.  In 2015 Davis ran for and lost the race for Mayor of Montgomery, Alabama.