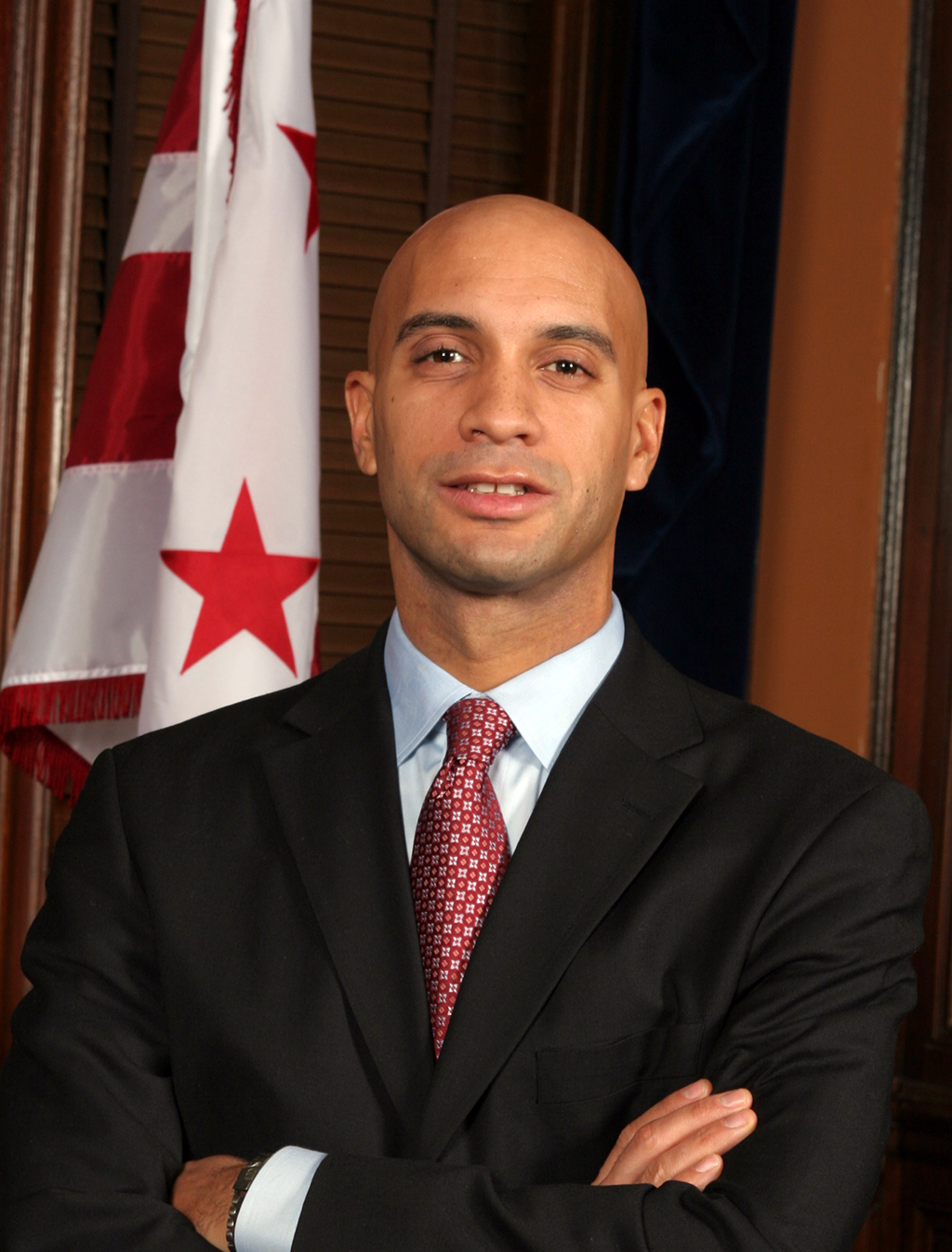 Fenty graduated from Oberlin in 1992 with a B.A. in English and economics.  He then entered Howard University Law School, earning a J.D. in 1996. After earning his law degree, Fenty worked for two years as the lead attorney and counsel for the District of Columbia Committee on Education, Libraries and Recreation.  He also became involved in combating crime when he served as president of 16th Street Neighborhood Association.

In 1997 Fenty married Michelle Cross, a global technology attorney employed by a Washington, D.C. law firm.  Two years later, in 1999, Fenty was elected to the Washington, D.C. City Council representing Ward Four.  During his first term on the Council, Fenty continued his crusade against crime by advocating increased policing in high crime neighborhoods.  He also helped craft programs that created new jobs for his constituents who were among the poorest in Washington, D.C. and he shored up funding for the construction and modernization of more than a dozen schools and recreational centers in his district.

Fenty’s success on the city council translated into a huge mayoral victory in 2006.  At 35 he was the youngest mayor in Washington, D.C.’s history.  During his first year as mayor, Fenty continued with his educational reforms including a controversial one where he placed the D.C. school system under the authority of his office.

Fenty also focused on hiring qualified teachers to promote his education reform initiative, hiring more police officers to curb crime, and expanding health care coverage to the uninsured.  Fenty’s administration instituted a CapStat accountability program to monitor the performance of the local government agencies.  Fenty became one of the early political supporters of Barack Obama in his quest for the White House, when on July 17, 2007 he endorsed the Illinois Senator.

Former Mayor Fenty lives with his wife, Michelle, and their twin sons Matthew and Andrew and daughter, Aerin, in Washington.  He is passionate about long distance running and continues to participate in triathlons in the D.C. area.