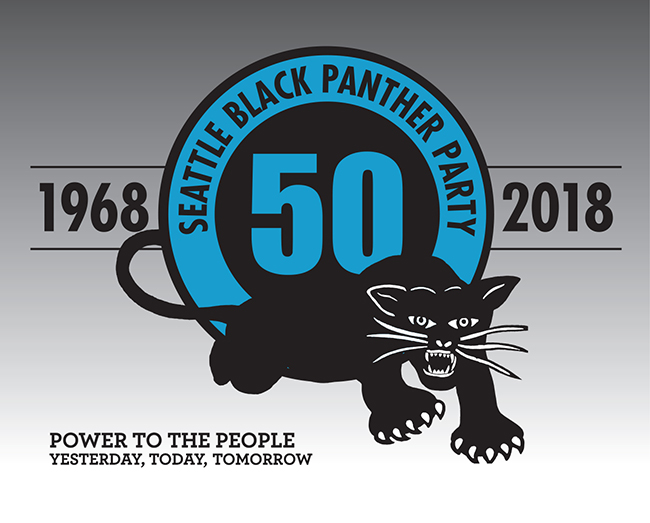 The Seattle Black Panther Party is celebrating its 50th Anniversary

On October 15, 1966, Huey P. Newton and Bobby Seale launched the Black Panther Party for Self Defense, later dropping for Self Defense (BPP), in Oakland, California. Their aim was to build a Revolutionary Black Political Party to give voice to the conditions in the Black community and take direct action to address them. The foundation of the BPP was based in the Declaration of Independence of the United States, which states, “That whenever any Form of Government becomes destructive of these ends, it is the Right of the People to alter or to abolish it, and to institute new Government,” and the creation of the BPP 10 Point Platform and Program which in essence outlined the efforts that the BPP would undertake. The first program launched by the Party was the Police Alert Patrols which were designed to halt the murder of unarmed Black citizens as stated in point number 7 of the 10 Point Program. Two years later, on April 20, 1968, the Seattle Chapter of the BPP was founded by a small group of men and women from Seattle.

This page is dedicated to the history and legacy of the national party and its local chapter in Seattle. Gathered together here are all the entries on BlackPast.org related to the Panthers. The first section features the Seattle chapter. Section two focuses on the national organization. As with all BlackPast.org pages, please write us at suggestions@blackpast.org if you have ideas about improving this page.

The Seattle Chapter of the Black Panther Party was founded by a collection of Seattle activists including brothers Aaron and Elmer Dixon in 1968. The founders and early members include: 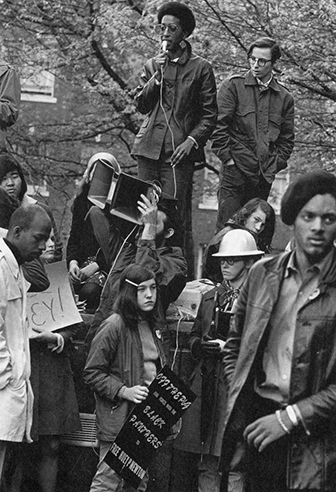 Ideas and Institutions Inspired by the Seattle Panthers

Bibliography: Books Related to the Seattle Chapter of the Black Panther Party

Websites:
Films, Documentaries, and Other Media: 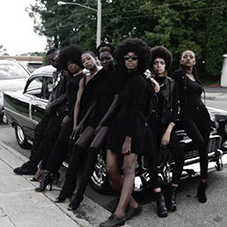 Women of the Black
Panther Party