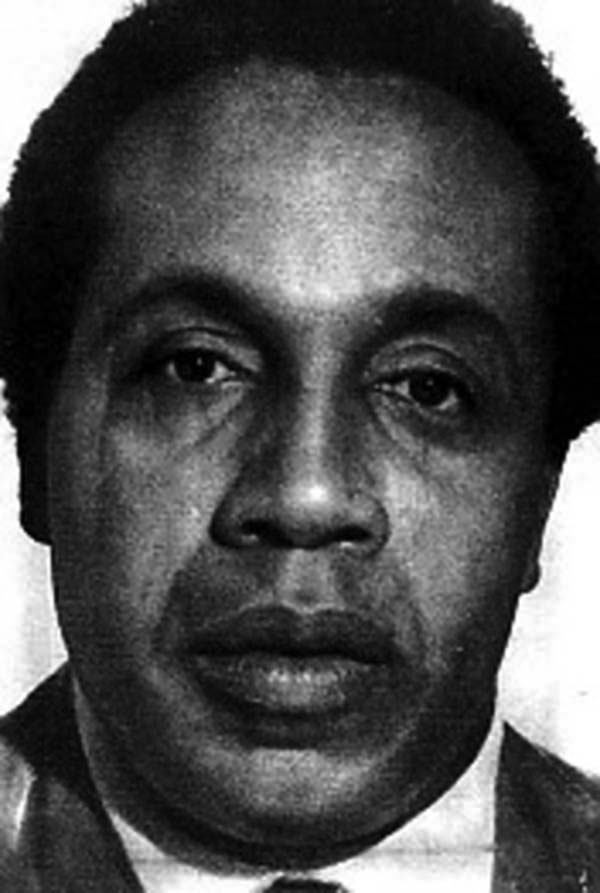 As one of the country’s most notorious gangsters and drug kingpins, Frank Lucas led a very public life, even having his story depicted in the film American Gangster. Lucas was born to Mahalee Jones Lucas and Fred Lucas, on September 9, 1930 in La Grange, North Carolina. As a young boy, his family lived in poverty during the Great Depression. Lucas took to a life of petty crime as a teen. He began by stealing food but later escalated to robbing people outside of bars. Eventually, while dating the daughter of his boss at the time, Lucas attacked the father and stole money from the company before setting the business on fire. Fearing jail time, Lucas fled to New York following these attacks.

Having seen success as a youth in his life of crime, Lucas decided to continue this trend in New York. Lucas initiated his New York crime life by robbing a bar at gun point. He then engaged in jewelry theft and robbery of high stakes poker games. Ellsworth “Bumpy” Johnson, a well-known New York gangster, took note of his acts and invited Lucas into his gang. Johnson became a mentor and teacher, and when he passed away in 1968, Lucas used his death to gain control of the drug market in Harlem.

In order to increase his supply of heroin, Lucas worked with his cousin’s husband, Leslie Atkinson. Atkinson who sold drugs to U.S. servicemen out of his bar in Bangkok, Thailand, helped Lucas make contact with local poppy dealers.  He also recruited trusted military personnel and corrupt police officers to assist Lucas. Lucas became the first black drug kingpin to smuggle heroin from Southeast Asia directly into the United States.

According to Lucas, he had a carpenter create false-bottomed caskets for deceased American soldiers killed in Vietnam. The heroin, which he called “Blue Magic,” was then smuggled into the United States. As his drug business in the United States expanded, Lucas began laundering the money through Cayman Islands banks and real estate, including office buildings and apartments in Los Angeles, California, Miami, Florida, Detroit, Michigan, and Puerto Rico, and a cattle ranch in North Carolina. His wealth also led to fame, as he was often seen with celebrities and celebrated for his lavish purchases. Lucas’ wife, Julianna Farrait-Rodriguez, once purchased a chinchilla fur coat and matching hat for Lucas, and he often bought her expensive jewelry.

Federal prosecutors eventually built a case against Lucas. In 1975, after a surprise raid on his home in Teaneck, New Jersey, Lucas was arrested. A relative, who also was arrested, agreed to testify against him. Tried and convicted of drug trafficking, he was sentenced to 70 years in prison. Lucas, however, served only five years after agreeing to become a government informant.

Arrested again for attempting to sell drugs in 1984, Lucas was sentenced to seven years in prison. In 2012, Lucas was arrested a third time for theft by deception but was sentenced to probation due to his frail health. Lucas was confined to a wheelchair after he broke his legs in a car accident.

Frank Lucas died in Cedar Grove, New Jersey on May 30, 2019. He was 88 years old. He was preceded in death by his wife Julianna and one of his seven children.