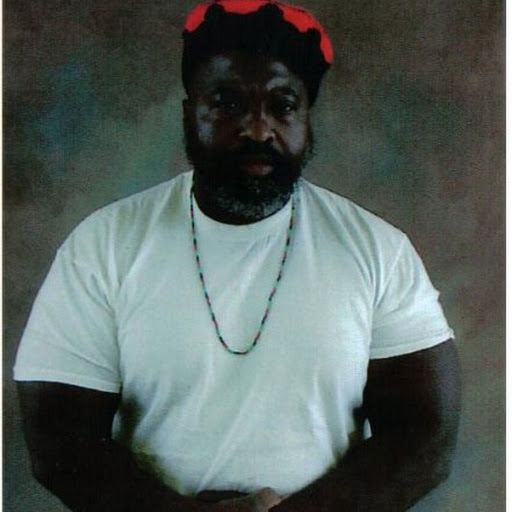 Jeff Fort is a co-founder and former leader of the Chicago, Illinois street gang known by various names over time as the Blackstone Rangers, the Blackstone Nation, and the El Rukns. Fort was born on February 20, 1947 in Aberdeen, Mississippi to Annie Fort and John Lee Fort. When Fort was eight his parents moved him and his six brothers and three sisters to Woodlawn, a low-income community on Chicago’s South Side. Fort attended the Hyde Park High School but dropped out in the ninth grade. Soon afterwards he began getting into trouble with the police and was in and out of detention centers during his teens.

While at the Illinois State Training School for Boys in Saint Charles, Illinois, a juvenile detention center, he met another inmate, Eugene Bull Hairston, and the two formed the Blackstone Rangers in 1959 named after Blackstone Avenue in Woodlawn. Fort, who was 13 at the time, and Hairston initially claimed the Rangers were formed to provide protection from rival gangs on Chicago’s South Side. Soon however Fort who gained the nickname “Angel” because of his ability to resolve disputes and form alliances with rival gangs, eventually grew the Rangers into a confederation of 21 formerly independent gang with a total of 5,000 members by 1965, making it the largest street gang in the nation at that time. Each of the 21 gangs under his leadership had a “general.” When Hairston was imprisoned in 1966, Fort took full control of the Rangers. Two years later he renamed them the Almighty Black P. Stone nation.

In 1967, Fort formed a non-profit organization, the Grassroots Independent Voters of Illinois. The organization applied for a financial grant of $1 million from the U.S. Office of Economic Opportunity, the federal anti-poverty agency. They received the funding to create skills development programs for gang members. President Richard Nixon, seeking inroads into the African American community, praised their efforts and Fort was invited to his inaugural ball in January 1969. He declined the invitation.

Even as they touted their involvement in anti-poverty efforts in the late 1960s, the gang expanded its criminal activities to include robberies, extortion, and drug dealing all reinforced by violence. Fort himself was accused of embezzling anti-poverty funds and was subpoenaed to testify before a U.S. Senate committee. He refused to testify and in 1972, he was convicted and sentenced to five years in prison for the misappropriation of federal funds.

Fort was imprisoned at the Leavenworth Federal Penitentiary in Leavenworth, Kansas. While there he converted to Islam, became an Imam (minister) and adopted the name Chief Prince Malik. In 1976, when Malik was released from prison, he changed the gang’s name to El Rukn, which in Arabic means “the pillar,” and joined the Moorish Science Temple, an Islamic organization founded by Noble Drew Ali in 1913.

Despite his new religious conversion, Malik and the El Rukns continued their illegal activities including drug trafficking and murders. In 1983, Malik was arrested on drug charges and was sentenced to 13 years. In 1987, he was sentenced to 80 years to prison for working with the Libyan government to commit acts of domestic terrorism. Malik is currently incarnated at the ADX Florence Supermax prison in Florence, Colorado.

Chief Prince Malik has four children, Antonio, Watkeeta, Ameena Matthews, and Tonya. His son Antonio, who became a member of the Black P. Stones, was murdered in 1997 during gang infighting.