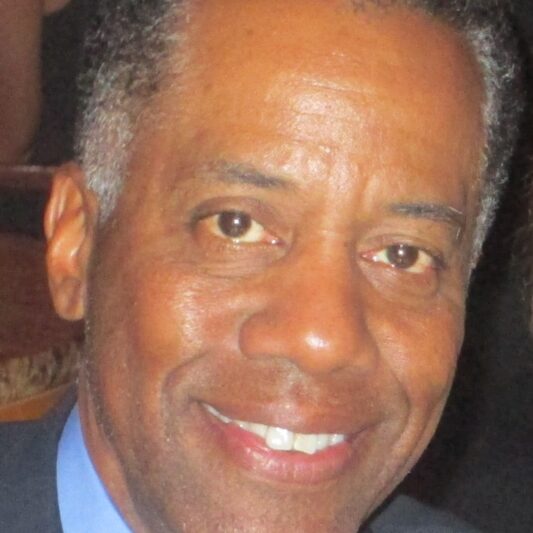 Clyde W. Tucker is an independent historian. He holds a Bachelor of Science degree in Management from the University of South Alabama. He is a retired Lieutenant Colonel in the United States Army and served in two branches of the military (the other being the Air Force). While in high school, during the civil rights struggle in the sixties, he got into a debate with a white student who asked, “what have black people ever done?” That question haunted him ever since. Years later, his wife, who is conscious and a voracious reader of black history, encouraged him to research and find out what Africans have contributed to world history. With an open, inquisitive mind, he has finally found the answer.

Shep and the Limelites were a doo-wop group of the early 1960s. Doo-wop groups became popular among Black singers in major urban areas like New York City, Chicago, Philadelphia, and Baltimore because many young singers at the time didn’t have access to instruments or music lessons. They … END_OF_DOCUMENT_TOKEN_TO_BE_REPLACED

The Texas State Penitentiary at Huntsville, the hometown of Sam Houston, was established in 1849. It is also referred to as the “Walls Unit” for the 15-foot masonry wall that surrounds the prison yard. Currently, it has the capacity to house 1,705 male inmates. During … END_OF_DOCUMENT_TOKEN_TO_BE_REPLACED

The Louisiana State Penitentiary nicknamed the “Alcatraz of the South” is the largest maximum security prison in the country. Six thousand, three hundred men, 80 per cent of whom are black are held there. Before the Civil War, the prison property was known as the Angola … END_OF_DOCUMENT_TOKEN_TO_BE_REPLACED

Mississippi State Penitentiary is less than an hour drive from where Emmett Till was murdered. One of three state prisons administered by the Mississippi Department of Corrections, it is also known as Parchman Penal Farm because it was owned by a prominent Sunflower county family, … END_OF_DOCUMENT_TOKEN_TO_BE_REPLACED

Anthony Brown served as lieutenant governor of Maryland from 2007 to 2015. Martin O’Malley, the former mayor of Baltimore, was his gubernatorial running mate. Prior to becoming lieutenant governor, Brown was elected to the Maryland House of Delegates to represent Prince George’s County. State Delegate … END_OF_DOCUMENT_TOKEN_TO_BE_REPLACED

Alexander Kelso Davis was a Mississippi state legislator and a Lieutenant Governor of Mississippi. He was impeached by the resurgent Southern Democrats towards the end of the Reconstruction period in 1876. Davis served in the Mississippi House of Representatives from 1870 until 1873 representing his constituents in … END_OF_DOCUMENT_TOKEN_TO_BE_REPLACED

Addison Barry Rand became one of the first African American chief executives of a Fortune 500 company when he took control of Avis rental car company in 1999. Addison Barry Rand was born in Washington D.C. on Nov. 5, 1944. His mother, Helen Matthews Rand, … END_OF_DOCUMENT_TOKEN_TO_BE_REPLACED