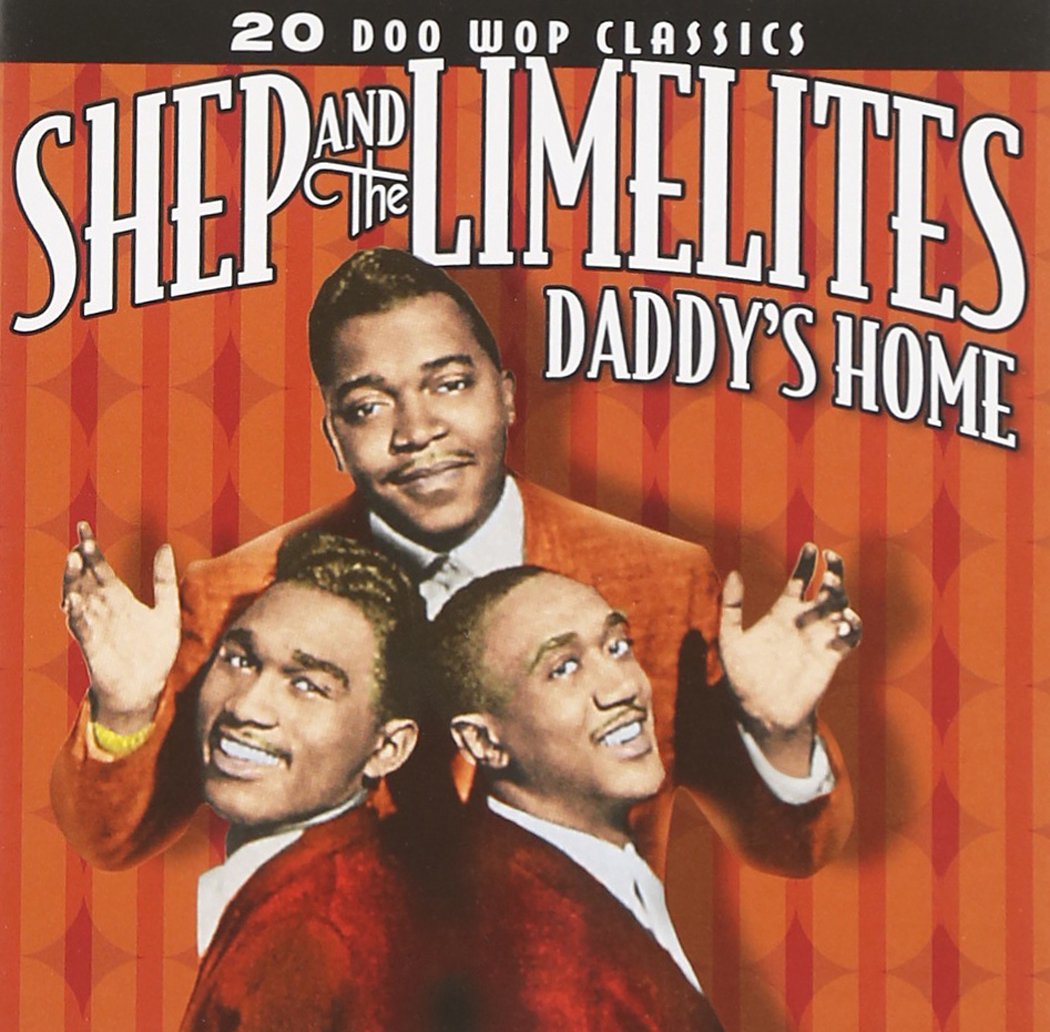 Shep and the Limelites were a doo-wop group of the early 1960s. Doo-wop groups became popular among Black singers in major urban areas like New York City, Chicago, Philadelphia, and Baltimore because many young singers at the time didn’t have access to instruments or music lessons. They sang a cappella or simply performing without instrumental accompaniment. Doo-wop was the most popular form of music among Black teenagers after World War II. These doo-wop groups sang romantic ballads that appealed to the sexual fantasies of teenagers in the late 1940s and 1950s.

All three had previous experience in other groups: Shep with The Heartbeats (whose top hit was “A Thousand Miles Away”); Bassett with The Five Sharps, known for their re-recording in 1952 of Ethel Waters’ “Stormy Weather”; and Baskerville with a group called Videos, a quintet of 17-year-olds formed in 1957. Sheppard co-wrote, along with William H. Miller, “A Thousand Miles Away” when he was a member of the Heartbeats. The group split up in 1959 and Sheppard went on to form Shep and the Limelites.

Shep and the Limelites’ recording sessions for Hull Records started in August 1960. The Hull Records owner was impressed by their harmonies and Sheppard’s songwriting skills and quickly signed them to a record contract. Their first commercial hit was “Daddy’s Home.” It rose to no. 2 behind Ricky Nelson’s “Travelin’ Man.” Hull Recordings released 12 Shep & the Limelites singles between 1961 and 1965. “Our Anniversary” went to no. 7 on the R&B chart in 1962 and was their only other chart success.

Kahl Music, publisher of an earlier song written by Sheppard, sued Keel Music, publisher of “Daddy’s Home,” for copyright violation. Keel eventually lost, and this resulted in the disbandment of the Limelites in 1966. Bassett then joined The Flamingos and Baskerville joined The Players and then The Drifters. Sheppard re-formed the Limelites in the late 1960s but was murdered on January 24, 1970. He was found dead in his car on the Long Island Expressway, having been beaten and robbed. Baskerville died at age 58 on January 18, 1995, in New York. Bassett died on January 25, 2005, at age 68 from the complications of emphysema, at his home in Richmond, Virginia.