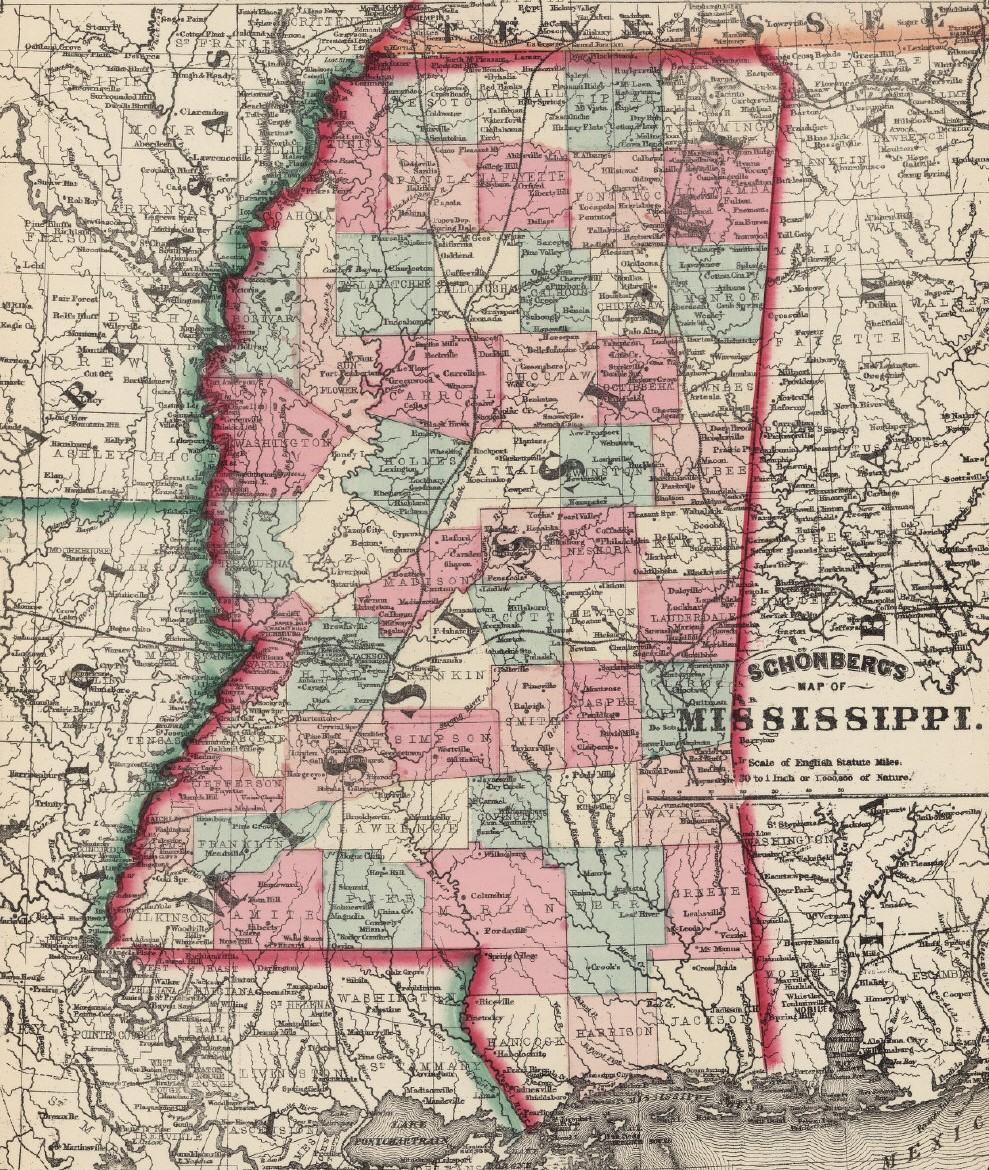 Alexander Kelso Davis was a Mississippi state legislator and a Lieutenant Governor of Mississippi. He was impeached by the resurgent Southern Democrats towards the end of the Reconstruction period in 1876.

Davis served in the Mississippi House of Representatives from 1870 until 1873 representing his constituents in Noxubee County. He served on the House Ways and Means Committee and chaired the Committee on Salaries and Fees of Public Officers. During his three years as a legislator, he authored and sponsored more than twenty-five bills; among them House Bill No. 6, which sought to extend the debt-collection period in Noxubee County, and House Bill No. 11 seeking to “regulate, reduce and cause uniformity of tolls and charges on the Mobile and Ohio Railroad.”

Much of what is known about his past and personal life prior to 1869 is self-proclaimed. In 1871 Davis testified before Congress under oath that he moved from Shelby County, Tennessee, to Noxubee County in eastern Mississippi in June 1869. But he did not state how old he was or whether he had been a slave or free before the end of the Civil War. However, years later his obituary stated that he was born a slave and that he was from Mississippi but raised in Tennessee. Although Davis testified before Congress that he had been admitted to the bar, he did not mention in which state he earned this qualification, though it was almost certainly not Mississippi.

At the 1873 Radical Republican convention, Davis and fellow Radical Republicans lobbied to nominate at least three African American candidates in the highest statewide offices. The Republicans nominated Davis for lieutenant governor, T. W. Cardozo for state superintendent of education, and James Hill for secretary of state. White Republican Adelbert Ames, was nominated as the party’s gubernatorial candidate. All four men won, setting off statewide riots by angry white mobs. In total, black Republican candidates took 55 of the 115 seats in the House of Representatives.

Two years later, the Democratic Party struck back. Democratic candidates took 97 seats in the State House and 26 of 35 seats in the State Senate following a campaign marked by violence and murder of an estimated 600 black and white Republicans. They next set their sights on removing African Americans holding the highest offices. Since Davis was the highest-ranking of the three African American officeholders in Mississippi, his ouster was considered essential, because they also intended to impeach Governor Ames.

The now Democratic-controlled legislature alleged that Davis had committed a series of unlawful actions while serving as acting governor, such as “excessive” and “illegal” granting of pardons and the “questionable” commutation of prison sentences. Davis denied all charges but the House voted to approve five articles of impeachment against him for “high crimes and misdemeanors” related to the pardon of Thomas Barrentine, a convicted murderer. On 26 February 1876, the Senate voted thirty-one to four in favor of impeachment. Davis assumed that his conviction would mean his removal from office and so resigned. Governor Ames too resigned and left the state even before the end of the trial proceedings. Cardozo also resigned after being impeached. After his resignation Davis left politics and became a pastor in Canton, Mississippi until his passing November 21, 1884.