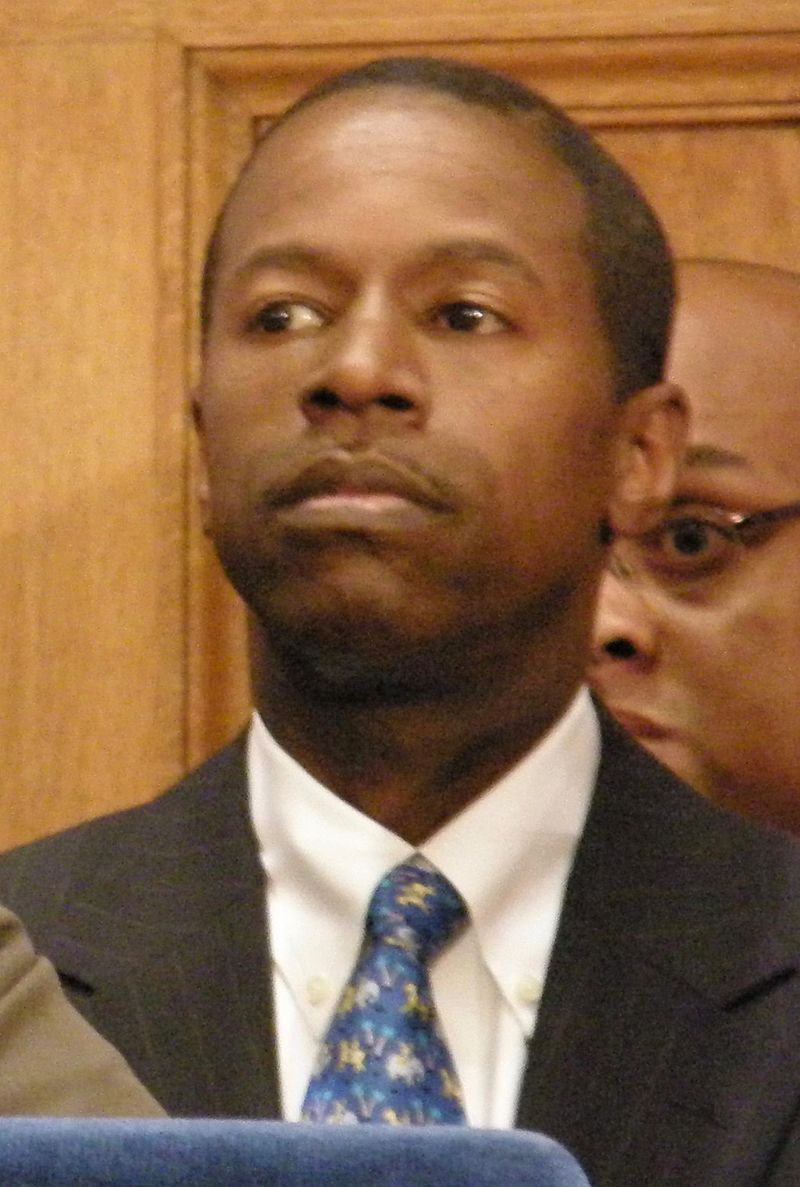 Malcolm Smith held the office of Lieutenant Governor for five months from January 7, 2009 to June 8, 2009. He lost his position after Senators Pedro Espada Jr. and Hiram Monserrate, both Democrats, joined with thirty Republican state senators in voting to replace him as Majority Leader and Lt. Governor. Espada cited Smith’s frequent support for conservative causes and politicians as the reason for his vote. One example was his 2005 endorsement of Mayor Michael Bloomberg’s second term for New York city mayor over challenger Fernando Ferrer (D) who if elected would have been the first Puerto Rican mayor of the city. The two Democratic senators later abandoned their bipartisan alliance and after a reshuffling of senate leadership positions, Senator Espada became acting lieutenant governor and Senate majority leader. Smith retained only his title of Temporary President of the Senate.

Smith was born on August 9, 1956 in Queens, New York. He earned his Bachelor of Science (B.S.) degree in business administration from Fordham University in 1978 and his M.B.A. in finance/operations management from Adelphi University. His professional experience includes working as a city hall assistant to former New York City Mayor Edward Koch. He was also chief aide to former city council member Archie Spigner and a worked for the Challenge to Minority Banks Program. Smith then worked as procurement manager for the New York City Office of Economic Development (1985–1986) and from 1986 to 1991 he was district manager for Congressman Floyd H. Flake. In 1991, he founded Smith Development Corporation, a real estate development company and served as company president of the Smith-Darmon Group Developers from 1991 to 1999.

Smith is married to Michele Lisby-Smith. They have three children, Tracey, Julian, and Amanda. He also fathered an outside child with a former aide who filed a paternity suit in 2006.

On April 2, 2013, Smith and four others were arrested by the FBI on Federal corruption charges. The first trial ended in a mistrial. At Smith’s second trial, he was convicted of conspiracy, wire fraud, travel act bribery, and extortion and sentenced on July 1, 2015 to seven years in prison.