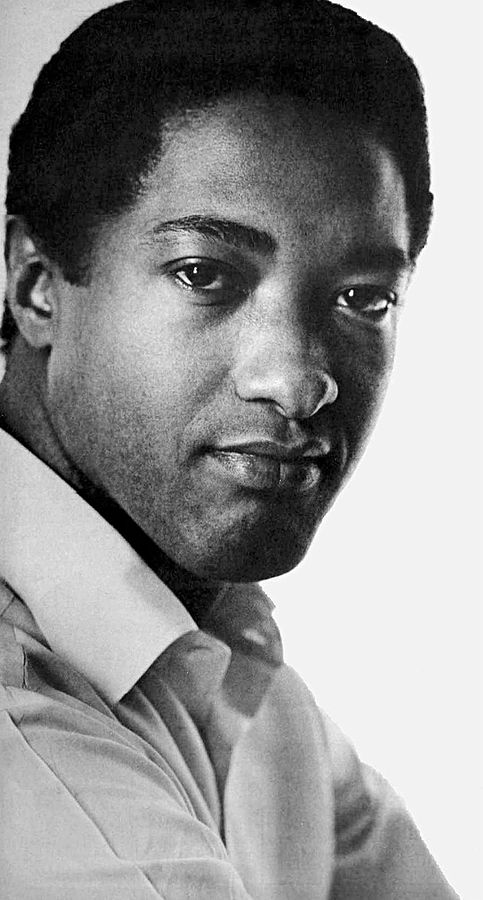 Sam Cooke has been described as one of the most influential rhythm and blues singers to emerge in the 20th Century.  Cooke could exude soul stirring sensuality that went from the sacred to the profane in the same breath.

The son of a Baptist minister, Sam Cooke was born in Clarksdale, Mississippi on January 22, 1931 but grew up in Chicago.  He joined a Chicago gospel group called the Highway QC’s and became their lead singer at the age of 15.  He later became the lead singer for the Soul Stirrers.

Influenced by Ray Charles, Cooke was the pioneer cross-over artist from gospel to rhythm and blues.  Aretha Franklin, Al Green, and others would eventually follow.  With the support of record producer Bumps Blackwell, Cooke left the Soul Stirrers to record rhythm and blues.  He was also the first African American popular singer to manage his own record label (SAR).  Cooke’s label, which he formed while still in his twenties, produced other R&B artists such as Bobby Womack, Billy Preston, and Johnny Taylor.

By 1957, Cooke recorded “You Send Me,” the first of a series of back-to-back hits which included “Everybody Loves the Cha, Cha, Cha,” “Only Sixteen,” and “Wonderful World.”  By the 1960s, he recorded such hits as “Chain Gang,” “Cupid,” “Twisting the Night Away,” and “Another Saturday Night.”  Cooke’s incredibly moving “A Change is Gonna Come,” which reached the charts a year after his death, reflected his gospel roots and spoke to the African American-led civil rights movement of the time.

Like his protégé, Marvin Gaye, Sam Cooke is now often remembered as much for the notoriety of his death as much as his rich, smooth singing voice.  He was shot to death by a prostitute outside a seedy Los Angeles motel on December 11, 1964 at the age of 33.  Still, this magnificent artist left a music legacy that continues to speak to the soul of the African American experience.