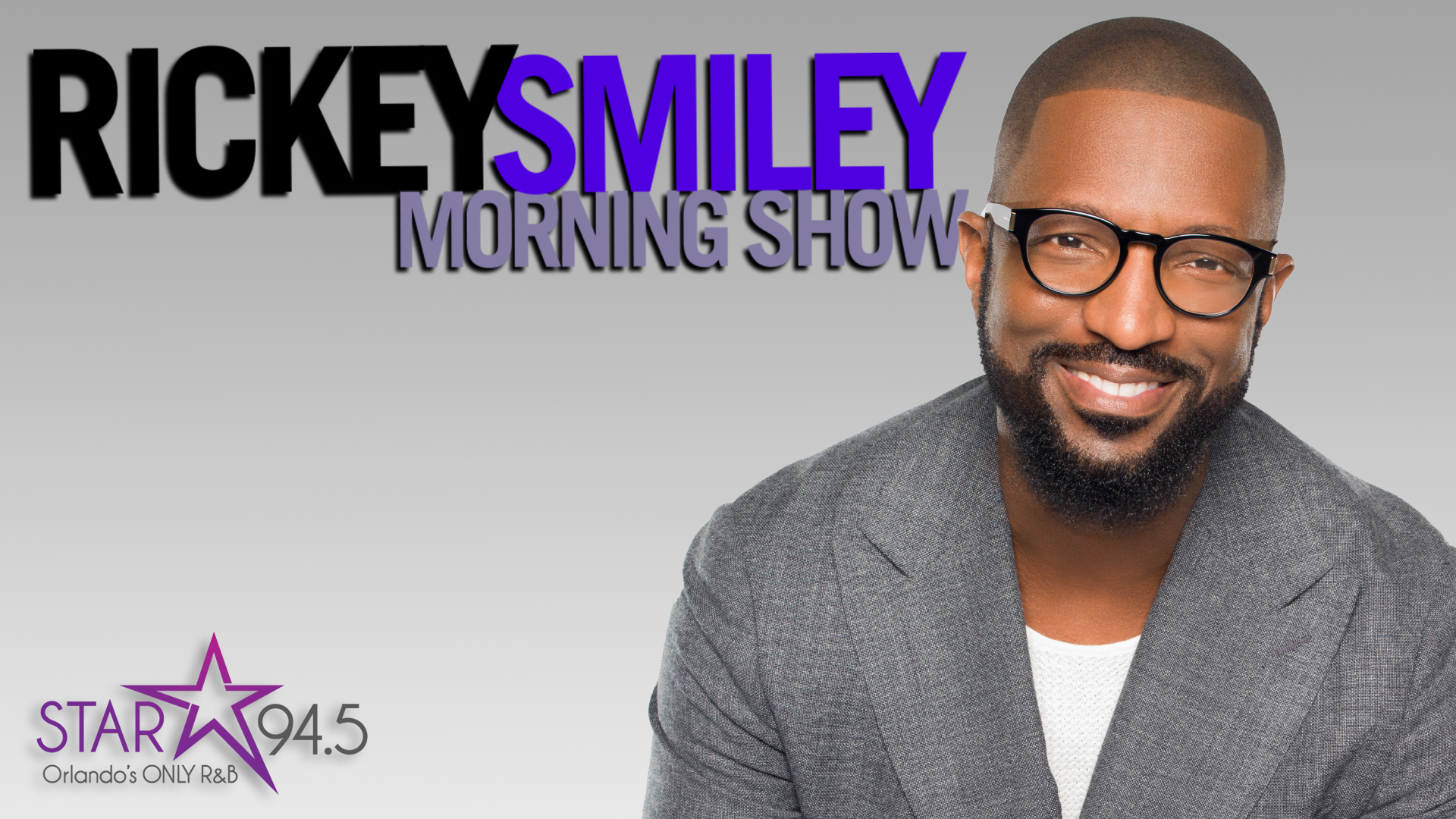 Smiley is a 1986 graduate of Woodlawn High School, a four-year magnet high school in Birmingham. Afterward, he enrolled in Tuskegee University but left a year later. He then enrolled at Alabama State University in 1989 and received a Bachelor of Arts degree in Music in 1992 from that institution. Smiley then pledged Omega Psi Phi Fraternity’s Psi Rho Graduate Chapter in Holly Springs, Mississippi in 1993.

In 1994, Smiley, who was getting started in professional comedy, was booed at the Apollo Theater in Harlem, New York. The “boo” was not because of his presentation but because he was introduced as coming from Alabama. The results turned out in his favor, especially when he disguised his voice to carry on prank conversation calls with and church announcements from a fictional character he created called Miss Bernice Jenkins.

Smiley, an accomplished pianist, signed a five-year programming contract with Home Box Office (HBO) in 2000. And in 2002, he performed the principal role as Santa in Ice Cube’s film Friday After Next.  In 2008, Smiley signed a contract with Syndicated One for the nationwide The Rickey Smiley Morning Show which became one of the fastest-growing radio programs in the nation reaching more than 10 million listeners daily. He received the Platinum Mic Viewer’s Choice Award at the BET Comedy Awards in Pasadena, California in 2004.

Smiley has released eight chart-topping comedy CDs. Among them are the comedy albums, Prank Calls Vol. 6, which peaked at no.4 on Billboard in 2011 and remained on the chart for 6 weeks, and Open Casket Sharp reached no.5 and it stayed charted for 1 week.

In 2015, Smiley began appearing on Rickey Smiley For Real, a reality television series about his life. Two years later, in 2017, Gallery Books released Smiley’s Stand by Your Truth, then Run for Your Life, a book describing his thoughts, passions, and experiences from being reared and mentored by legendary comics in the entertainment industry including Steve Harvey and Tom Joyner. In 2020, Smiley became the morning show personality for Radio Station KBFB in Dallas, Texas, succeeding Tom Joyner who had just retired.

In addition, Smiley received the industry’s highest honor, “Network/Syndicated Personality of the Year,” for his radio show. He was again the recipient of the same award in 2021 as part of the National Association of Broadcasters (NAB) 2021 Marconi Radio Awards.

Rickey Smiley, a top comic and radio personality of the early 21st century, is a single father of two daughters, D’essence and Aaryn, and two sons, Brandon and Malik.