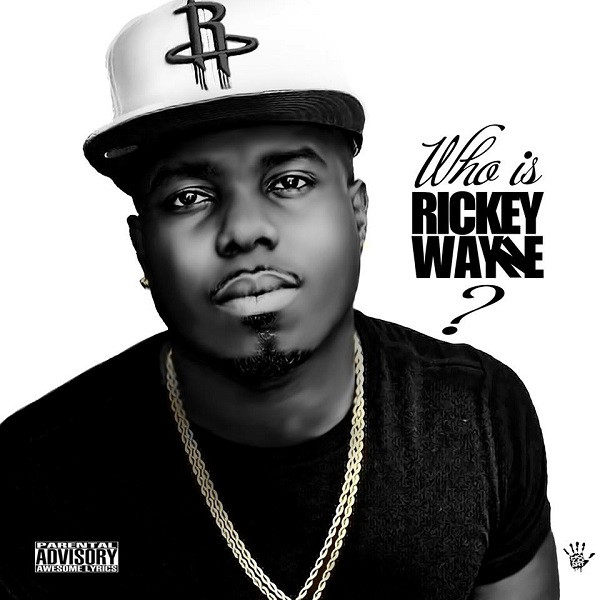 Tyshon “T-Wayne” Dwayne Nobles is a rapper who is best known for his 2015 single “Nasty Freestyle” which became popular over YouTube. Nobles were born on October 27, 1990 to unnamed parents in Abilene, Texas. Much of Nobles earlier life is unknown except for his interest in football which he started playing at seven years and continued through high school. He became interesting in a career in rap after watching Marshall Bruce “Eminem” Mathers III movie, 8 Mile. Nobles moved to Dallas, Texas when he was 15 and began performing at showcases to hand out demos, CD, and mixtapes to put his name out there. At 19 he moved to Houston, Texas.

In 2011, 21-yeaqr-old Nobles released a mixtape called Trending Topic which drew his first significant public attention. In 2013, Nobles met Juaquin James “Waka Flocka Flame” Malphurs who ran the music label, Brick Squad Monopoly, but never signed with the label. In 2015, Nobles released his first single called “Nasty Freestyle which he uploaded as a music video on February 28, 2015, on his Youtube channel. The song was a freestyle over the beat to Bandit Gang Marco’s “Nasty.” The video had over a million views which drove the single’s popularity. By May 2015, “Nasty Freestyle” ranked no. 9 on both the U.S. Billboard Hot 100 chart and the UK singles chart and was certified platinum selling a million units. Nobles also did a remix to the song with fellow rappers Tyrone William “Ty Dolla Sign” Griffin Jr and Courtney “Chedda Da Connect’ Milburn. Eventually “Nasty Freestyle” earned him a record deal with 300 Entertainment.

Later in 2015 Noble released two mixtapes Who Is Rickey Wayne? and Who Is Ricky Wayne? 2. In 2017, Nobles release his forth mixtape called Forever Ricky. Nobles also release other singles during his career including “I been Killin It,” (2015) “Swing My Arms,” (2016) “Be Ok,” (2016) “Fell In Love,” (2017) and “Rockstar Shit,” (2021). Unfortunately, none of those singles were as successful as “Nasty Freestyle.” Controversy occurred when rappers Dwayne “Lil Wayne” Carter and Faheem Rasheed “T-Pain” did a diss mixtape called “T-Wayne” which prompted him to adopt a new stage name, Ricky Wayne. Noble’s music career continues as of 2021