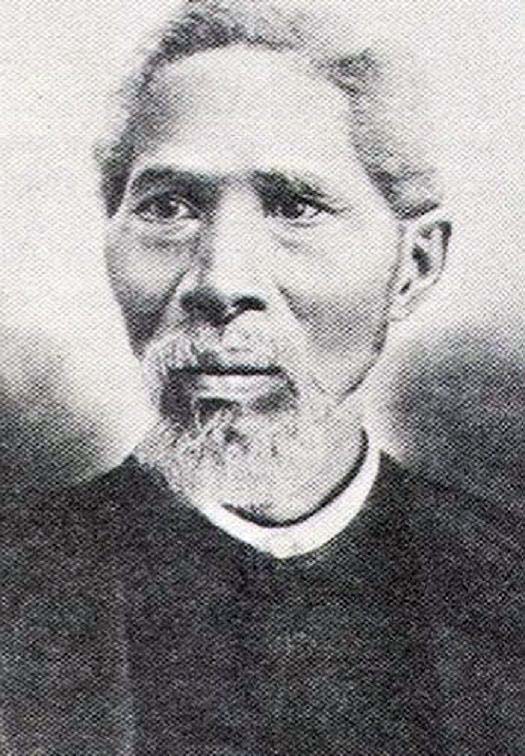 John Henry “Jack” Yates, minister and educator, was born a slave to Robert and Rachael Yates in Gloucester County, Virginia, on July 11, 1828. As a slave, Yates learned to read and write, and acquired the skills of carpentry. During his bondage, he married Harriet Willis of a neighboring plantation and together they had eleven children. Unable to stand the pain of being separated from his family, when Harriet’s master moved to Matagorda County, Texas, Jack Yates begged to go along and was granted permission.

When African American enslaved people were set free on June 19, 1865, The Yates family moved to Houston where he became drayman and Baptist preacher. As a minister, Yates did missionary work among the freedmen and women who were rapidly moving into Houston immediately after the Civil War. When the first black Baptist church (Antioch Missionary Baptist Church) was organized in Houston in January, 1866, he became its founding pastor. By 1875, the Antioch congregation, almost all of whom were former slaves, had erected a brick church edifice. With Yates at the helm of Antioch, the church had become influential in the political, social and cultural life of black Houston.

Along with his ministerial work, Yates was also a pioneer in education. When the Federal government set up Freedmen’s Bureau schools in churches in Houston, Yates volunteered Antioch as one of the school sites. Yates also helped to bring the first Baptist college to Texas, Bishop Academy, an institution that prepared students for employment in trades, business and ministry. John Henry “Jack” Yates died on December 22, 1897 at the age of 69 and is buried in College Park Cemetery in Houston.