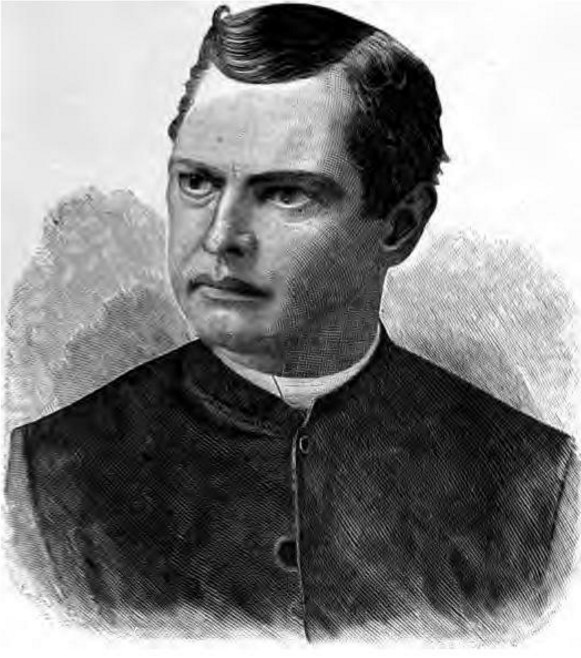 Preston Taylor was an African American businessman, minister, and philanthropist, who, by the early twentieth century, was considered one of the most influential leaders of Nashville, Tennessee’s black community. Taylor created Greenwood Cemetery, the second oldest African American cemetery in Nashville, and Greenwood Park, which was the first park for black Nashvillians.

Taylor was born into slavery in Shreveport, Louisiana, on November 7, 1849, to parents Zed and Betty Taylor. In 1864 during the American Civil War, Taylor enlisted in the Union Army at the age of fifteen in Company G of the 116th Infantry Regiment, U.S. Colored Troops, as a drummer boy during the siege of Richmond, Virginia. After the war, he traveled throughout the North but settled at Mount Sterling, Kentucky, where he was a minister in the Christian denomination, Disciples of Christ. Taylor was deeply affected by the exclusion of black workers from local construction projects, and as a result, he returned to Virginia where he secured a contract to build several sections of the Big Sandy Railway from Mount Sterling to Richmond. After his successful business venture and his reputation for his religious work, he moved to Nashville in 1884.

Taylor prospered in the Tennessee capital. He married Georgia Gordon, one of the original Fisk Jubilee Singers. Their son, Preston, died as an infant in 1891, and Mrs. Taylor died in 1913.   After her death, Taylor married Ida D. Mallory. Shortly after moving to Nashville, Taylor became the minister of the Gay Street Christian Church. Founded in 1855 as the Negro congregation of the white Vine Street First Christian Church, Taylor in 1891 led part of the congregation out of the church to found the Gay Street Colored Christian Church

In 1887 Taylor purchased thirty-seven acres of land at Elm Hill Pike and Spence Lane. The following year, he established Nashville’s second oldest black burial ground, Greenwood Cemetery. In 1888 he founded Taylor Funeral Company.  And in 1905, he extended his holdings with the purchase of thirty-seven acres near the corner of Spence Lane and Lebanon Road to establish the Greenwood Recreational Park for Negroes. It was the first park for Nashville’s African American residents, who, at the time, were not allowed to utilize the city’s other public parks.

Greenwood Park included gardens, fountains, a baseball park, rides, a bandstand, and special attractions. The annual Tennessee State Colored Fair was held there. By 1910 the Fair had attracted up to fourteen thousand people per day and was one of the largest all-black fairs in the South. Greenwood Park received its first competition in July 1912 when the City of Nashville opened Hadley Park for its black residents.

Taylor organized other business ventures, including the One Cent (Citizens) Savings and Trust Company Bank. In 1909 he supported the creation of Tennessee State Agricultural and Industrial State Normal College, a state-sponsored college for African Americans, which later become Tennessee State University. In 1917 Taylor took the lead in creating the National Christian Missionary Convention, a nationwide organization of African American Disciples of Christ Churches. He served as president of the convention from its founding until its death.

Preston Taylor died on April 13, 1931, in Nashville, Tennessee, at the age of eighty-one. In 1951 the Preston Taylor Homes Public Housing Project was named in his honor.