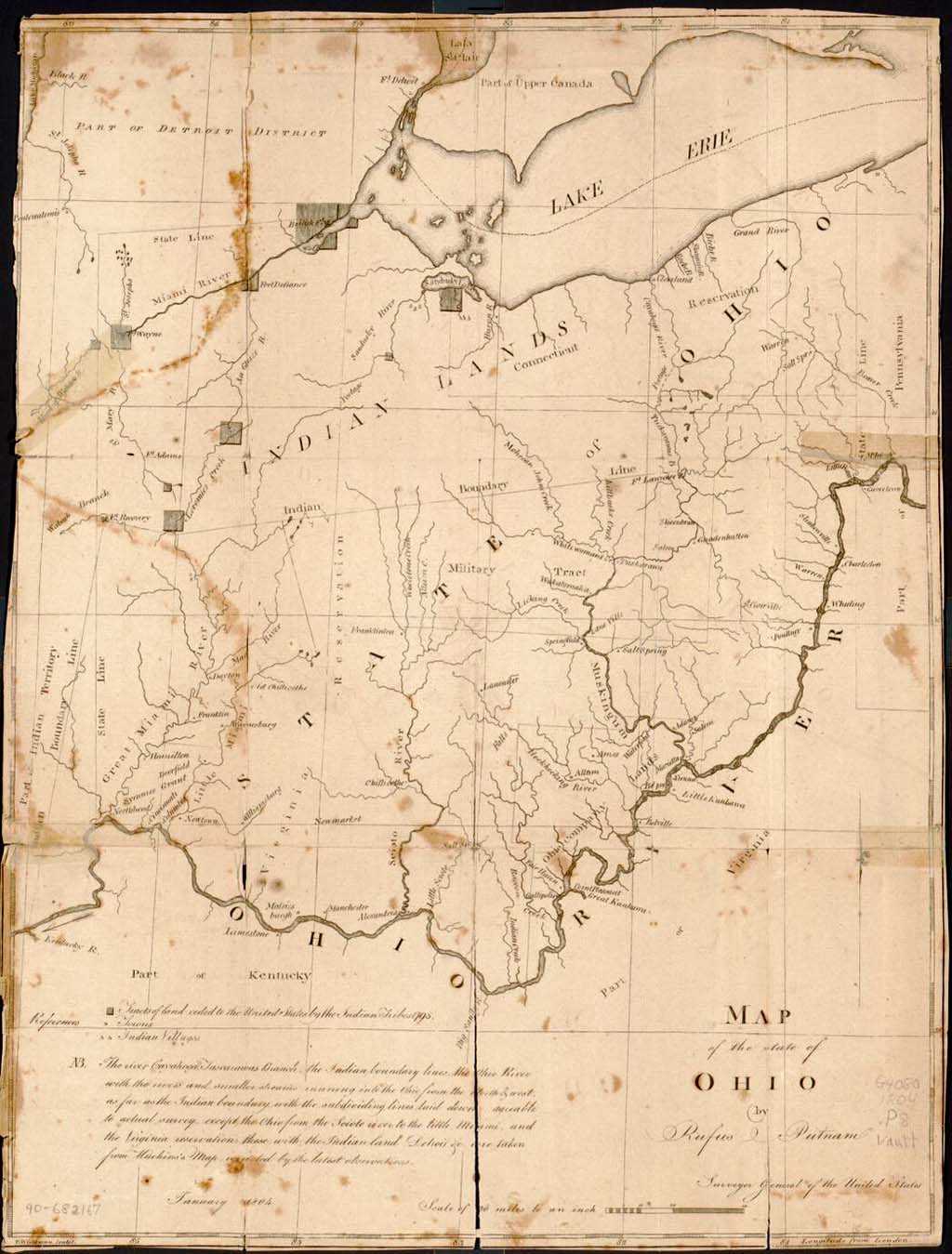 John Stewart (also sometimes spelled Steward) was a missionary to the Wyandotte Indians of Ohio and founder of what is often considered the first Methodist mission in America. Stewart was born in Powhatan County, Virginia to free Negro parents who were of mixed ancestry; a mix of white, black, and Indian. Due to his parents’ freedom, John was able to obtain a modest public education. His brother was a Baptist minister which possibly indicates that he received religious training at home. Stewart was a frail and sickly child. This prevented him from accompanying his parents when they moved to Tennessee and he remained in Virginia until he was twenty-one.

At this time Stewart decided to travel westward in an attempt to find his parents. Around 1811, upon arrival to Marietta, Ohio, Stewart found himself the victim of a gang of robbers who stripped him of all his worldly possessions. Shortly after the incident, Stewart went on a drinking binge which at one point caused him to contemplate suicide. Shortly after his spree Stewart regained his senses and began to contemplate the state of his life and his soul. He soon decided that his life was in shambles and that he must turn to meditation and prayer in order to help with recovery. During this time he became apprenticed on a sugar maple farm. The seclusion afforded him much time for meditation, contemplation, reading, and prayer.

Upon returning to town, however, Stewart once again took to drink until he realized the futility of his constant drunkenness. Once again vowing to change his life, the young man rented a house in Marietta and set up a blue-dying business. Also during this time Stewart underwent a religious conversion and joined the local Methodist Episcopal Church.

In 1815, after surviving a four-year battle with tuberculosis, Stewart felt that he was being called to spread the word of God among the Indians and set out on a journey to complete this calling. His first stop was in Goshen, Ohio, where he stayed for almost six months. After this he moved to Sandusky, Ohio where he worked among the Wyandotte Indians. Unable to communicate with the tribe, he found the Wyandotte had a taken a black man, Jonathon Pointer, prisoner as a young child.  Pointer remained with the tribe and acted as Stewart’s interpreter. During the winter of 1816 Stewart was able to successfully convert Pointer as well as some chiefs and tribal members to Christianity, a feat which leaves him with the credit of starting the first highly successful Methodist mission among the Indians of the United States.

In 1817 Stewart left the area for Southern Ohio for a year.  When he returned to the Wyandotte region he found that the tribe had discovered he was not licensed to preach. In 1819 he finally became fully licensed and once again gained the trust of the Wyandotte. On August 7, 1819, the Ohio Annual Conference of the Methodist Episcopal Church established the first official mission to the Indians based largely on the work that Stewart had completed among the Wyandotte.

Around 1820 Stewart was married to a mulatto woman named Polly.  Funds were raised through the Methodist church to help buy them a tract of land for their home. Three years later his health began to fail, causing him to be bed-ridden. Stewart died on December 17, 1823 at the age of 37.

Joseph Mitchell, The Missionary Pioneer: Or, A Brief Memoir of the
Life, Labours, and Death of John Stewart
(Man of Colour), Founder,
Under God, of the Mission Among the Wyandotts, at Upper Sandusky, Ohio