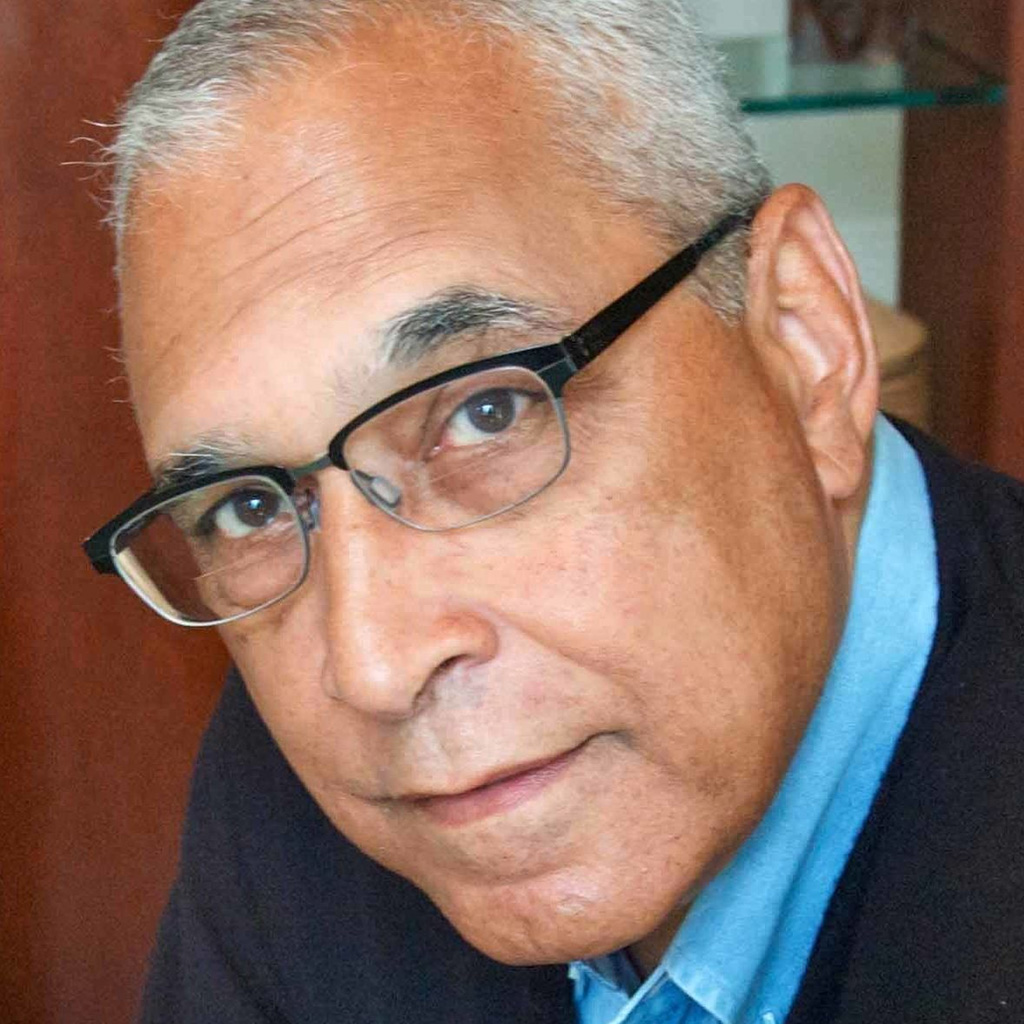 Shelby Steele, author and self-described African American conservative, was born in Chicago, Illinois on January 1, 1946.  His father Shelby Sr., a black man, worked as a truck driver while his mother Ruth, a white woman, worked as a social worker.  Both of his parents were committed members of the Congress of Racial Equality (CORE).  Formed in Chicago in 1942, CORE played a vital role in the Civil Rights Movement of subsequent decades.  Although as a child he resented having to attend CORE meetings with his parents, Steele nonetheless was invariably influenced by them.

Steele attended the predominantly white Coe College in Cedar Rapids, Iowa, where he majored in political science.  In 1968 he earned a diploma as one of only 18 black graduates in his class.  Throughout his undergraduate education Steele was active in the Summer Community Organization and Political Education (SCOPE), a chapter of Dr. Martin Luther King’s Southern Christian Leadership Conference (SCLC). Although often overlooked, SCOPE engaged in highly effective black voter registration campaigns throughout the American South beginning in 1965.

Steele continued on to graduate study, attending Southern Illinois University where in 1971 he obtained a Master’s Degree in sociology. He then went on to the University of Utah, where for three years he taught black literature and in 1974 he earned a Doctoral Degree in English.  Upon receiving his Ph.D. he was offered a tenured teaching position at the University of Utah.  However, he declined the offer due to the lingering racial animosity he encountered in Salt Lake City. Specifically, it was widely known that Steele had married a white woman, and his interracial marriage was vigorously opposed by Utah residents during this time.  Consequently, Steele in 1974 accepted a teaching position at San Jose State University in California, where he taught English literature until 1991.

In 1990 Steele completed a Public Broadcasting Service Frontline documentary titled Seven Days in Bensonhurst, which investigated the details surrounding the tragic murder of Yusef Hawkins, a 16-year old black youth who unwittingly ventured into a white New York neighborhood.  The film also exposed the varying degrees of difference in public reaction to the murder among blacks and whites.  The following year Steele was awarded an Emmy Award, the Writer’s Guild Award, and the San Francisco Film Festival Award for his work.

In September of 1991 Steele released The Content of Our Character: A New Vision of Race in America, to sundry acclaim.  Among its most controversial positions Steele argued that social programs like affirmative action had greatly disadvantaged African Americans, stigmatizing them as a privileged class and thus hindering their social advancement.  With the book’s release Shelby Steele emerged as a spokesman for a rising black conservatism, his writings surfacing in many well known publications including the New York Times and Wall Street Journal.

Appointed a Hoover Fellow in 1994, Steele was later named the Robert J. and Marion E. Oster Senior Fellow at the Hoover Institution at Stanford University.  He has also authored three other books: A Dream Deferred: The Second Betrayal of Black Freedom in America (October 1999), White Guilt: How Blacks and Whites Together Have Destroyed the Promise of the Civil Rights Era (May 2006), and A Bound Man: Why We Are Excited about Obama And Why He Can’t Win (December 2007).