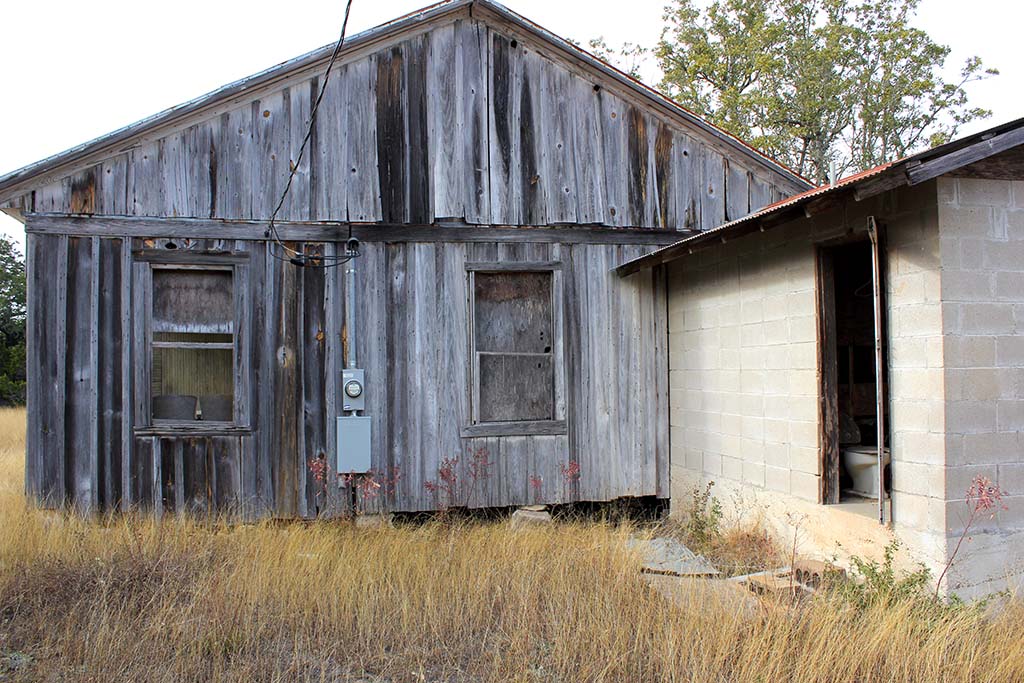 Peyton Colony was a freedmen’s community established in 1865 by Peyton Roberts (c.1820-1888), an ex-slave who migrated to Caldwell County, Texas. Roberts was born enslaved on the William Roberts Plantation in Virginia.  Roberts and several families on the Roberts Plantation gained their freedom at the end of the Civil War.

In late 1865, Peyton Roberts led these families to the Texas hill country eight miles southeast of the present-day town of Blanco. They homesteaded public land and built cabins on their new properties.  Their small community, along Boardhouse Creek, became known as the Peyton Colony.

In 1874, Rev. Jack Burch, a freedman, from Tennessee, arrived in the Colony and pitched a tent for the first meeting of the Mt. Horeb Baptist Church. Jim Upshear, one of the colonists, donated land for a permanent site and the settlers built a log church, which also served as a community school.  Part of the Colony site, now a state park, includes a cemetery with 176 graves, including Peyton Roberts and many of the original settlers.