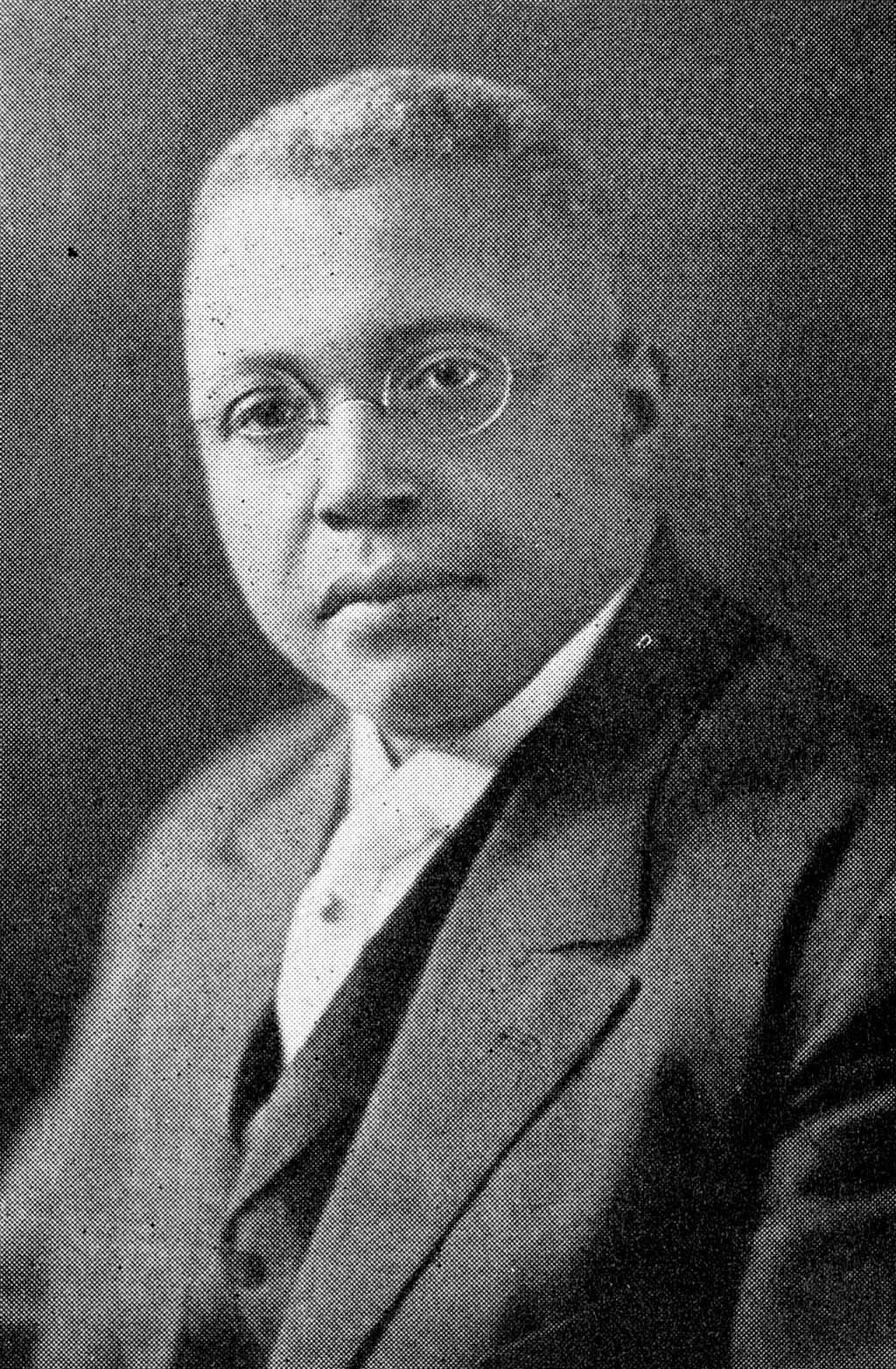 William Henry Jernagin was a Baptist minister, civil rights advocate and Organizer of the Washington Bureau of the National Fraternal Council of Negro Churches.

Born on October 13, 1869 in Mashulaville, Mississippi, to Allen and Julia Ruth Jernagin. He was educated in the public schools of Noxubee and Lauderdale Counties in Mississippi. He attended Meridian Academy, Alcorn A&M College and Jackson College. In 1882 he joined the Baptist Church and was appointed a superintendent of Sunday school in 1885. He was licensed to preach by the Bush Fork Baptist Church in Mississippi in 1890.

In 1899 he was elected president of the Mississippi Baptist Young People’s Union Convention and relocated to Oklahoma, accepting the pastorate of Tabernacle Baptist Church in Oklahoma City. His crusading for civil rights blossomed in Oklahoma as he protested against Jim Crow laws. His impact in Oklahoma provided denominational visibility resulting in his being appointed to Mount Carmel Baptist Church in Washington, D.C. He serve from 1912 until his death in 1958.

He was elected first president of the National Race Congress in 1916. He attended the first Pan-African Race Congress in France and chronicled his travels in The Washington Bee newspaper. While in Europe, he spent six weeks touring camps and speaking to black World War I soldiers. He wrote about their experiences in letters to governmental officials.

In 1937 he was elected president of the National Fraternal Council of Negro Churches. In 1940 he organized the Washington Bureau of the National Fraternal Council of Negro Churches. Jernagin thought that the global community came to and through Washington therefore, the NFC needed to organize a concentrated lobbyists that addressed local, regional and national issues with direct access to law makers. In 1948 he served as a delegate of the National Baptist Convention in Europe to help organize the World Council of Churches. As a member of the constitution committee, he fought spiritually and faithfully to see that there were no laws of segregation in this world religious organization. In 1953 he served as chief of chaplains for the U.S. Air Force along with sixteen other American ministers. The group traveled thirty-five thousand miles by plane, jeep and boat to locations such as Honolulu, Tokyo, Okinawa, Korea, Guam and Manila, addressing about fifty thousand men.

That travel inspired him to author Christ at the Battlefront. A publication that infused social justice with the aims of true Christian fellowship and belief. In concert with Mary Church Terrell and others he protested discrimination at Thompson’s Restaurant in Washington, DC. The Thompson’s case inaugurated the desegregation of restaurants in Washington. In January 1958 Jernagin died of gallbladder obstruction in Miami, Florida. Of his funeral it was reported the service was three hours and fifteen minutes long and there were thirty speakers. One eulogist recounted “Jernagin served for forty-six years at Mount Carmel, sixty-five years as a watchman, seventy-five years embracing hope in Christ and eighty-five years on these mundane shores.” On February 22, 1958 he was buried at Lincoln Cemetery.