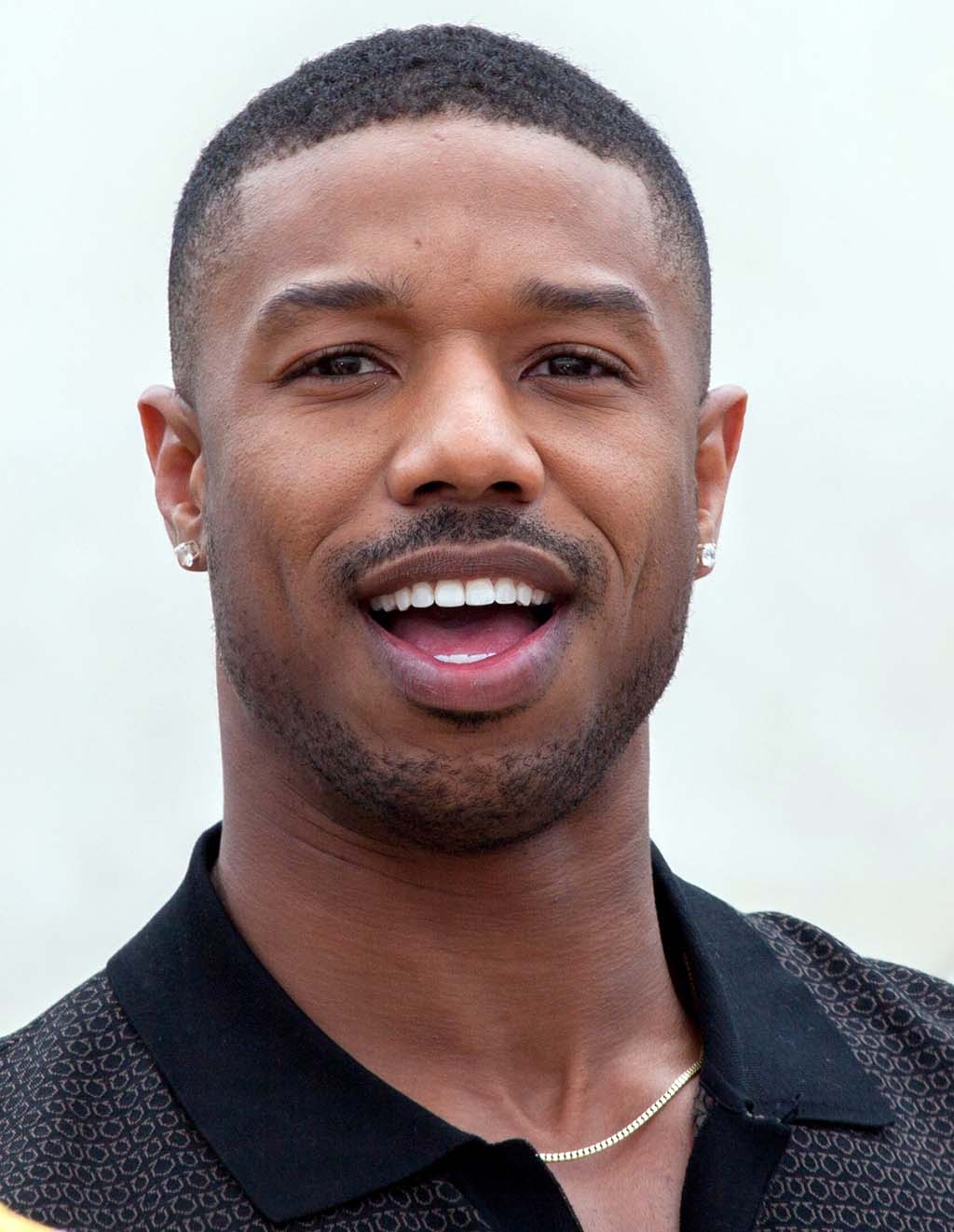 Actor Michael Bakari Jordan was born on February 9, 1987 in Santa Ana, California to Donna Jordan and Michael A. Jordan. He also has an order sister, Jamila, and a younger brother, Khalid. When Michael was two years old, his family moved to Newark, New Jersey where he spent most of his childhood. Jordan attended Newark Arts High School in Newark, New Jersey where he played on the school’s high school basketball team. Before his acting career began, Jordan worked as a child model for Toys “R” Us and Modell’s Sporting Goods. His first acting breaks came when he landed small roles on Cosby, The Sopranos, and other TV shows.

In 2001, Jordan landed his first moving acting role in the film Hardball alongside veteran actor Keanu Reeves. A year later, Jordan acted in the first season of the HBO series The Wire as the teenage drug dealer Wallace. In 2003, he became a regular cast member on All My Children. During the three years that he was on the show, he was nominated for three NAACP Image Awards for Outstanding Actor in a Daytime Drama Series. Jordan also earned a Soap Opera Digest Award nomination for as a favorite teen on a soap opera. He left the show in 2006.

Soon afterwards Jordan landed a role in the independent film Blackout, but he also continued to make appearances on numerous television dramas including Law and Order: Criminal Intent, CSI, and Cold Case. In 2009, he acted as star quarterback Vince Howard in the NBC series Friday Night Lights. Jordan also acted in the NBC series Parenthood.

Jordan’s acting credits continued to multiply. He appeared in the 2012 films Red Tails and Chronicle (2012). In 2013, Jordan starred in the film Fruitvale Station playing Oscar Grant, a 22-year-old African American who was killed by the police at a subway station in Oakland, California in 2009. In 2014, Jordan appeared in the film That Awkward Moment and the following year he was Johnny Storm, the Human Torch in the film Fantastic Four and the leading character Adonis Creed in the Sylvester Stallone Rocky spin-off film Creed. In 2018, Jordan played the character Erik “Killmonger” Stevens in the film Black Panther. That same year, he acted in other films including Kin and Creed II. In 2019, he produced and starred in the film Just Mercy as the anti-lynching activist Bryan Stevenson.

Michael B. Jordan also won numerous awards including Hollywood Film Awards, Gotham Awards, the National Board of Review of Motion Pictures Satellite Award, the NAACP Image Award, a BET Award, and an MTV movie music award. Jordan is currently single and has no children.