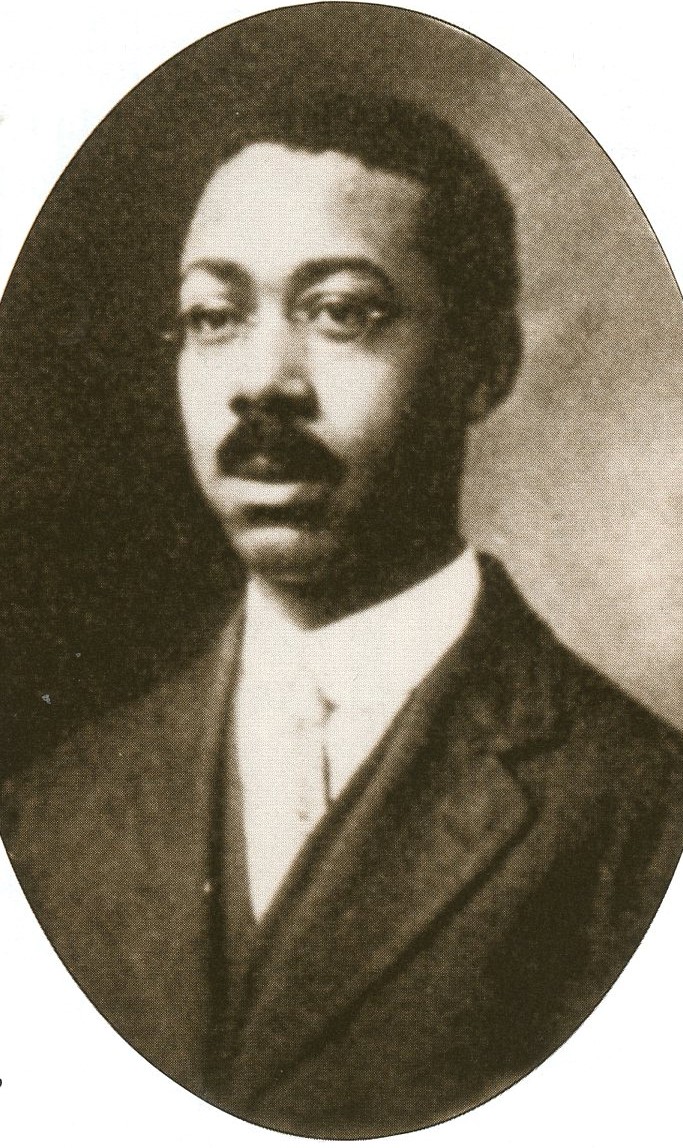 William Augustus Hinton was an American bacteriologist and the first Black Professor at Harvard University. Hinton was born in Chicago, Illinois, on December 15, 1883, to former slaves Maria Clark and Augustus Hinton. He spent his formative years in Kansas City, Missouri, and attended the University of Kansas from 1900 to 1902 before transferring to Harvard, where he earned a Bachelor of Science in 1905.

After graduating, Hinton taught at Walden University in Nashville, Tennessee, and the Agricultural and Mechanical College in Langston, Oklahoma (Now Langston University). He also attended summer courses at the University of Chicago to further his studies in Physiology and Bacteriology. In 1909, Hinton returned to Harvard to enroll in its Medical School. He earned his M.D. and graduated with honors in 1912 after only three years.

Despite his impressive credentials, Hinton was not allowed to pursue a career in surgery due to racial discrimination. He instead taught antibody diagnostic methods known as serological techniques at Harvard’s Wassermann Laboratory. He was also a volunteer assistant at the Department of Pathology at Massachusetts General Hospital in Boston, where he performed autopsies on those who died of syphilis.

Beginning with his research there, Hinton would go on to change the course of medical history with his findings. He used serology to develop a new method in diagnosing syphilis and, as a result, became an expert on the disease. In 1915 Hinton was named Director of the Laboratory Department at Boston Dispensary. He returned to Harvard in 1918, where he taught preventive medicine, immunology, and bacteriology for 30 years.

In 1921 Hinton became the first Black scientist to become a member of the American Society for microbiology. Six years later in 1927 he created a flocculation test for syphilis. He also developed another syphilis test with a colleague known as the Davies-Hinton test that was considered a medical breakthrough at the time. Due to his extensive knowledge of syphilis, Hinton became the first African American to publish a medical textbook in 1936 titled Syphilis and Its Treatment.

For most of his years on the Harvard Medical School Teaching faculty, Hinton was an assistant teacher and then a lecturer. He was promoted to Professor toward the end of his career in 1949; Hinton was named Clinical Professor of Bacteriology and Immunology, making him the first Black full Professor at the institution.

After retiring from Harvard in 1950, Hinton worked as a physician at the Mass Hospital School for Crippled Children in Canton, Massachusetts, and served as a special consultant to the U.S. Public Health Service.

William A. Hinton died on August 8, 1959, in Boston, Massachusetts, due to complications related to diabetes at age 75.