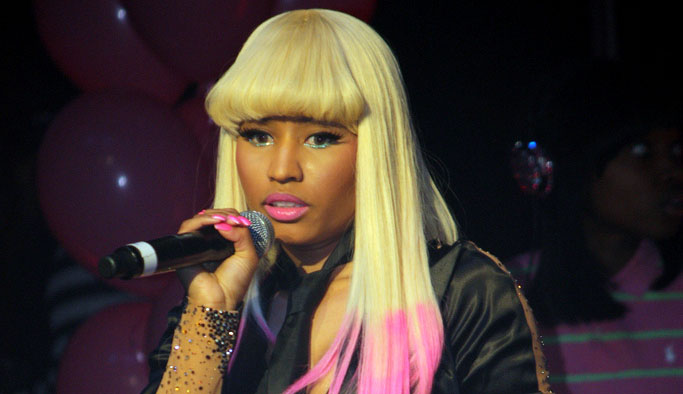 Onika Tanya Maraj-Petty, known professionally as Nicki Minaj, is an influential award-winning and record-breaking rapper and songwriter who has sold over a 100 million records. Music critics and members of the public alike have named Minaj the Queen of Rap due to her punchy flow and unique lyrics.

Minaj was born on December 8, 1982, in the Saint James district of Port of Spain, Trinidad and Tobago to Afro-Trinidadian mother, Carol Maraj, and Indo-Trinidadian father, Robert Maraj. Minaj grew up in the Queens borough of New York City and attended LaGuardia High School of Music & Art and Performing Arts. After dabbling in acting after graduation, she began amassing fame in her mid-20s when she released mixtapes: Playtime Is Over (2007), Sucka Free (2008), and Beam Me Up Scotty (2009). She received the Female Artists of the Year award at the 2008 Underground Music Awards.

Lil Wayne scouted Minaj to join his label, Young Money Entertainment, in 2009. The following year, she released her debut album Pink Friday (2010), which sold 375,00 copies in its first week, rose to the top of the Billboard 200 chart and spent 39 weeks on the chart. She was the first female rapper to have three titles on the record charts at the same time, so it was with the success of this album that Minaj carved a place for herself in history. Pink Friday gave Minaj Grammy Awards nominations for Best New Artist and Best Rap Album and won her the Favorite Rap/Hip-Hop Album and Favorite Rap/Hip-Hop Artist awards at the American Music Awards. The album was certified triple platinum by the RIAA, meaning it sold more than one million units. Her sophomore album, Pink Friday: Roman Reloaded went double platinum (two million units sold) and swept album awards at the Billboard Music Awards and again at the American Music Awards. Minaj released two more awarding-winning certified platinum studio albums: The Pink Print (2014) and Queen (2018).

During the span of her career, Minaj has been the recipient of numerous awards and accolades, including Best Female Hip Hop artists for 6 years straight at the BET awards. She’s collaborated with international and American artists such as Drake, Beyonce, Kanye West, Colombian singer Karol G, and the South Korean group, BTS.

Since the beginning of the COVID-19 pandemic Minaj has taken a slight step back from the spotlight to focus on her family and pregnancy but has worked as featured artist on several songs. Minaj and her husband, Kenneth Petty, welcomed a baby boy in 2020. In early 2021, the rapper was navigating the loss of her father who passed away due to a fatal car crash.

In May 2021, Minaj reunited with Young Money Entertainment labelmates Drake and Lil Wayne to re-release her 2009 mixtape Beam Me Up Scotty with some new songs. Minaj is currently working on her next album.