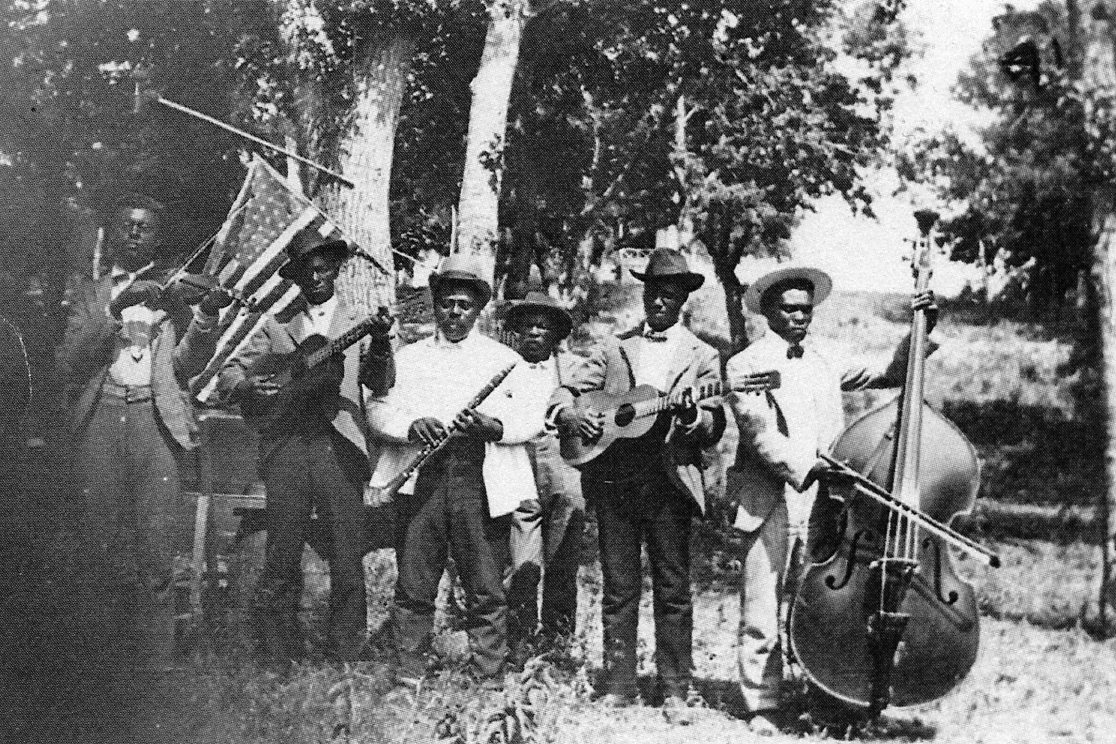 This entry is for juvenile audiences. To see the full version of this entry, click here

Juneteenth is the name for a holiday celebrating June 19, 1865, the day when the Union army (fighting to preserve the Union of the United States) arrived in Texas and spread the word that President Lincoln had signed the Emancipation Proclamation freeing African Americans from slavery. The initial date for freeing slaves across the South was January 1, 1863. Enslaved people in Texas, however, did not receive word of their freedom until more than two years after the proclamation was issued.

Why it is important to know about:

Although it has long celebrated in the African American community, this monumental event remains largely unknown to most Americans. The historical legacy of Juneteenth shows the value of never giving up hope in uncertain times.

The 1863 Emancipation Proclamation freeing enslaved people could not be immediately implemented in places still under Confederate control, as in the state of Texas. The surrender of General Robert E. Lee in April of 1865, however, officially ended the Civil War. On June 19, 1865, more than 2,000 Union soldiers, led by Major General Gordon Granger, landed at Galveston Bay, Texas with news that the war had ended and that the more than 250,000 enslaved Black people in the state were free. This day came to be known as “Juneteenth” by the newly freed people in Texas.

With their freedom, many former slaves moved to Houston, Galveston, San Antonio, Dallas, and other Texas cities. Enslaved people who had been brought to Texas during the war from the Indian Territory and other Southern states now returned home. Those who remained in Texas, and especially in its growing cities, created a vibrant culture usually marked by annual Juneteenth celebrations. In the 20th Century, as Black Texans moved to California, Washington, Arizona, and other states, they brought the holiday with them and eventually it spread across the United States. The celebration of Juneteenth (June 19th) became a time for prayer, reflection, and jubilation for the beginning of their freedom.

Although Juneteenth has been informally celebrated each year since 1866, it was not until June 3, 1979, that Texas became the first state to proclaim Emancipation Day (Juneteenth) an official state holiday. Today 47 states and the District of Columbia celebrate Juneteenth. It is much more, however, than just a holiday for Black people. It has become a day for African Americans to celebrate their freedom, culture, and achievements. Juneteenth also is a day for all Americans to celebrate African American history and rejoice in their freedom.

For additional information, go to BlackPast.org