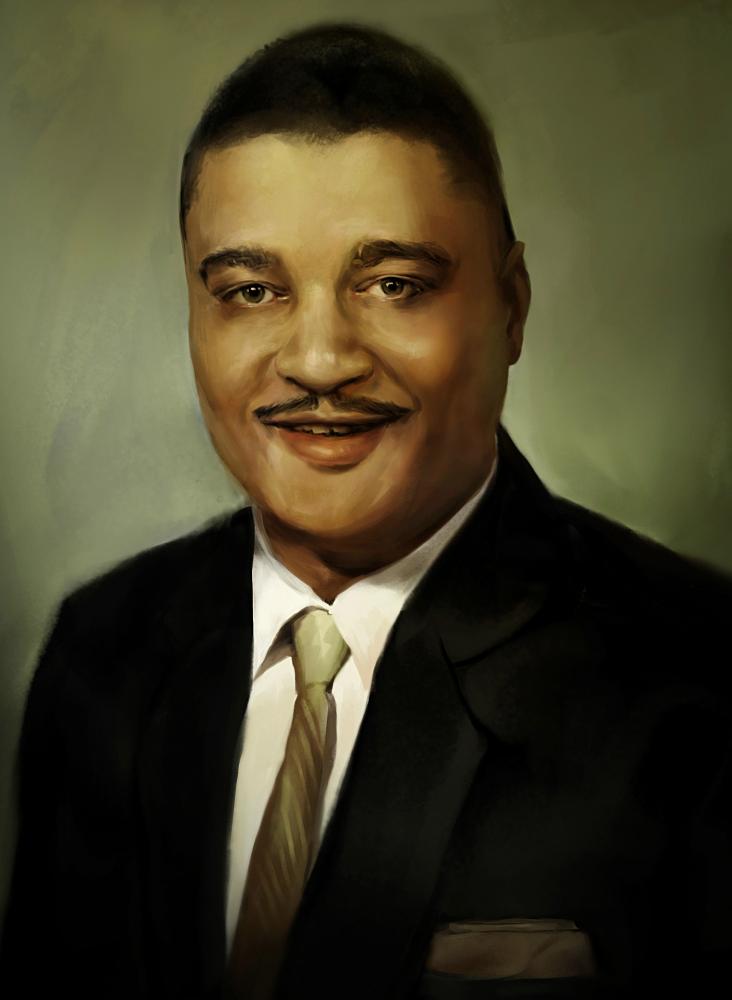 Born on July 24, 1922, in Cordele, Georgia, Ralph Melvin Wimbish was the son of Luther and Inez Wimbish. Seeking better economic opportunities, the Wimbish family moved to St. Petersburg, Florida. Ralph Wimbish graduated from the all-black Gibbs High School in 1940 and enrolled at Florida Agricultural and Mechanical College in Tallahassee. There, he met his future wife, Carrie Elizabeth “Bette” Davis.

After serving in the U.S. Army from 1941 to 1945, he was accepted to Meharry Medical College in Nashville, Tennessee, one of two medical schools in the country open to African Americans. Wimbish and Davis married and had three children: Barbara (1945), Ralph, Jr. (1952), and Terry (1960-1993). Once he graduated from Meharry in 1950, they eventually settled in St. Petersburg. Dr. Wimbish opened a medical office and became involved in the National Association for the Advancement of Colored People (NAACP).

In 1953, Wimbish and other like-minded African American professionals formed a men’s civic organization called the Ambassador Club. Its objective was to enhance the quality of life for the black community, and, more specifically, in conjunction with the NAACP, challenge the city’s segregation laws. Between 1954 and 1960, Club members led by Wimbish organized store boycotts, protests at lunch counters, and took legal action when necessary. Their efforts resulted in the integration of restaurants, public beaches, golf courses, and even a citywide annual parade. Yet their biggest battle remained.

Even though Jackie Robinson may have desegregated Major League Baseball in 1947, spring training in Florida was not. On January 31, 1961, Dr. Wimbish met a sports reporter from the St. Petersburg Times and informed him that he and other African American homeowners would no longer house non-white players of the New York Yankees and the St. Louis Cardinals during the spring training season. These two teams, both based in St. Petersburg, had been unwilling to challenge the segregation policies imposed by the local hotel their organization used each year.

Wimbish insisted that the Yankees and Cardinals flex their economic muscle in order to stop the ongoing housing discrimination. The decision would be enforced that spring. With rookies, pitchers, and catchers scheduled to report to Florida in two weeks, it was an unexpected bombshell. The story went national, having a rippling effect throughout the League. The Yankees, the Cardinals, and other teams that trained in Florida scrambled either to find a new hotel or demand changes to the existing one they used. Some clubs threatened to leave their host cities and one did so, the New York Yankees. Some teams took longer to act, but by 1964, the Minnesota Twins, who were based in Orlando, became the last team to integrate its Spring Training quarters

A lifelong smoker, his habit and his relentless schedule finally caught up with him.  On December 2, 1967, Dr. Ralph Melvin Wimbish died in Miami, Florida at the age of 45 from a heart attack.