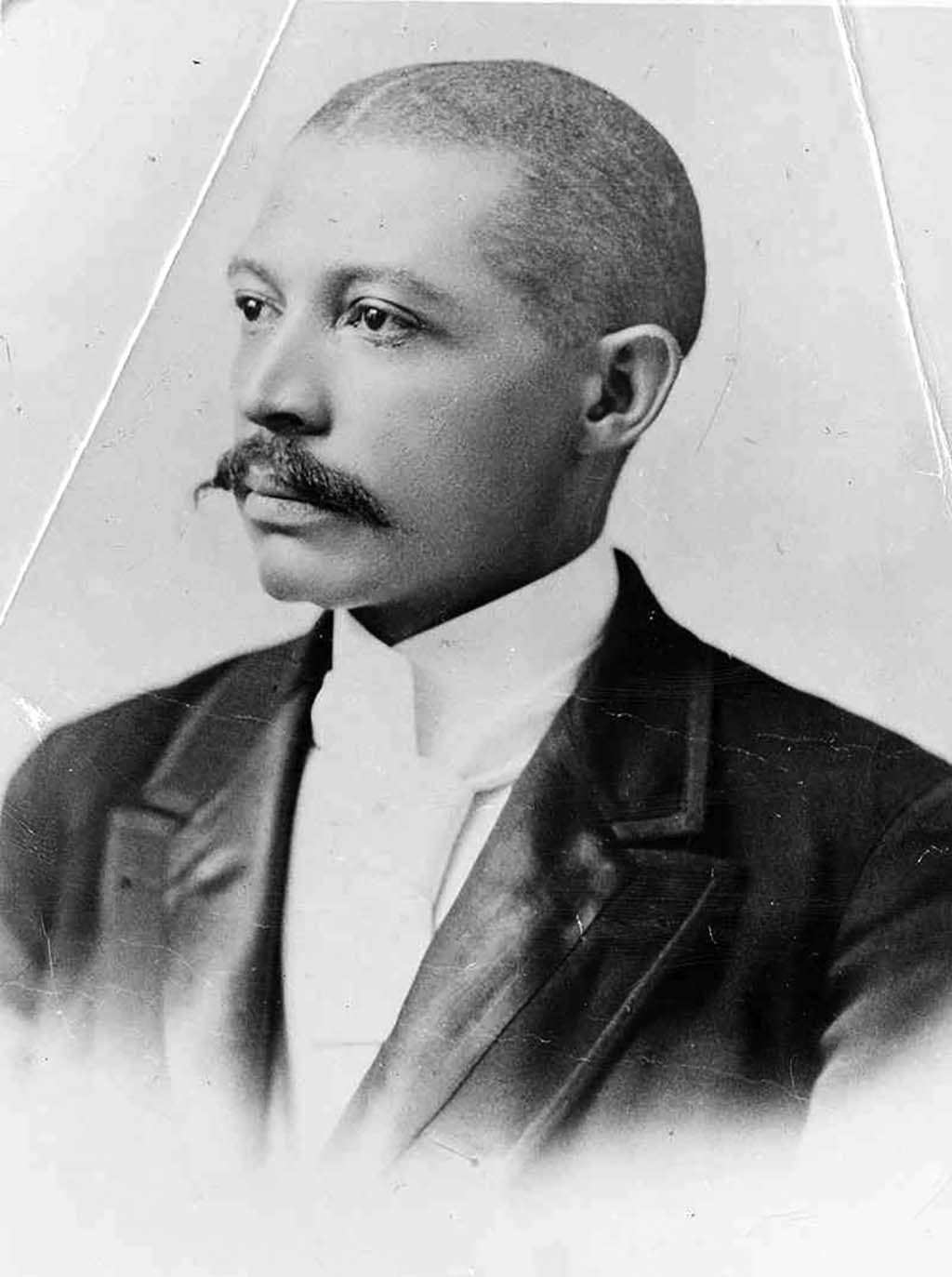 George Washington Williams was a 19th century American historian most famous for his volumes, History of the Negro Race in America from 1619 to 1880; as Negroes, as Slaves, as Soldiers, and as Citizens (1882), and A History of the Negro Troops in the War of the Rebellion (1887).Williams was born in 1849 in Bedford Springs, Pennsylvania and lived there until 1864, when at the age of 14 and lacking virtually any education he left home to join the Union Army. Engaged by the soldier’s lifestyle, he followed this by fighting in Mexico in the overthrow of Maximilian.

After his military career and out of a deep desire for education Williams attended the Newton Theological Institution in Massachusetts. By the time he was 25 years old he had graduated, married, and become pastor of the Twelfth Baptist Church in Boston. During the next several years he wrote as a columnist for the Cincinnati Commercial, became a lawyer, founded a Boston newspaper called The Commoner (1875), and became the first black member of his state legislature.

Williams spent only one term in political office, partly because he saw little chance of reelection, and partly because he increasingly desired to commit the majority of his time to working as a historian. In his historical works Williams strove for objectivity and the truthful recording of history, but he also essentially wrote from a revisionist perspective. He researched avidly and wrote with the goal of rerecording American history to honestly and responsibly include the roles and experiences of African Americans.

His first text, The History of the Negro Race in America, received a plethora of literary reviews, largely favorable critiques. Of the negative reviews he faced, most critics noted that his writing style tended to be overblown and was tinted by his theological training.  Nonetheless almost all reviewers noted the immense value of the work he had done. Public reaction was by and large a kind of amazement — both because of the extent of his work (the text was two volumes in total) and because he was an African American. In fact his light skin tone and dignified demeanor gained him more respect from white Americans than may have been expected at the time. A History of the Negro Troops received similar but generally better reviews.

In 1884 President Chester A. Authur, a Republican, appointed Williams U.S. Minister (Ambassador) to Haiti. Despite his confirmaiton by the United States Senate and a commission from the U.S.State Department, he was not allowed to assume his post because of opposition from the incoming Democratic President Grover Cleveland who instead nominated John Edward Thompson.

In 1890 Williams studied conditions in the Belgian Congo at the commission of President Benjamin Harrison and on one occasion wrote a letter of complaint to the Belgian Crown about the treatment of the indigenous Africans.  Although he had hoped to spark a movement in protest of the Belgian government’s role in its African colony, little came of his effort in the U.S.  He then moved to England to work on a book which would focus on Africa. Unfortunately Williams fell ill shortly after arriving in England and died at the age of 41.