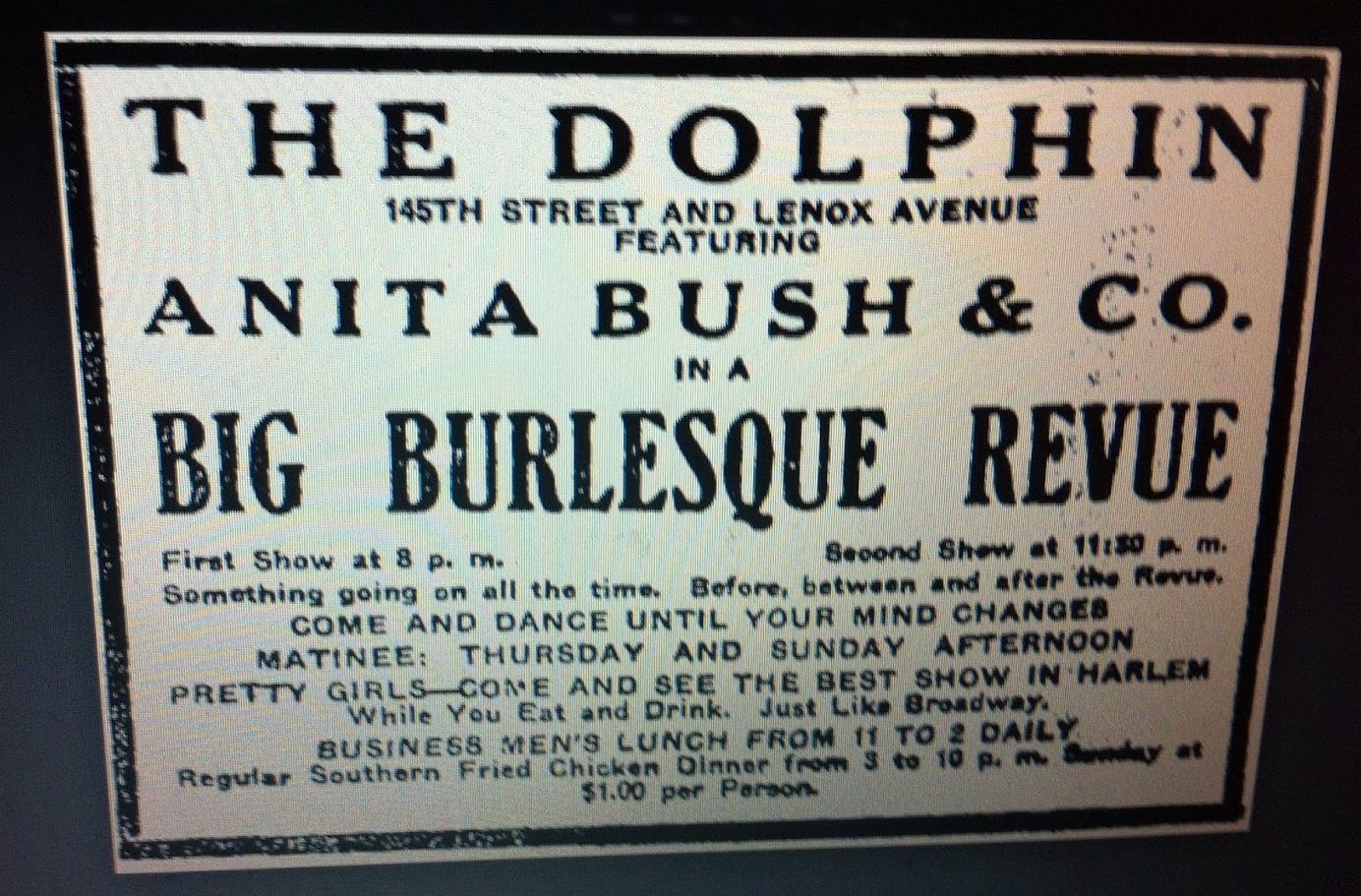 The Anita Bush Players, also known as the Anita Bush All-Colored Dramatic Stock Company was organized by Actor Anita Bush in New York City in 1915. An actor, dancer, and producer, Anita Bush turned to drama after a back injury ended her dancing career in musical theatre and vaudeville. She organized the Anita Bush Players (ABP), a pioneer African American dramatic stock company. Bush presented her idea of launching a dramatic stock company to Eugene “Frenchy” Elmore, assistant manager of the newly renovated Lincoln Theatre, a vaudeville house in Harlem, New York. Bush convinced Elmore that she could assemble a production within two weeks (even though she did not have a company). Elmore was sold on the idea and signed Bush to a contract. She in turn secured Billie Burke, an active white director/playwright in the Harlem community to direct the group in his play The Girl at the Fort, a light comedy with five characters. Bush also assembled a promising group of actors that included Carlotta Freeman for the dramatic and emotional roles, Dooley Wilson for the comedic and light character roles, and Andrew Bishop for the juvenile lead roles.

The Anita Bush All-Colored Dramatic Stock Company opened with Fort at the Lincoln Theatre in November 1915. During the next six weeks, they presented a different play every two weeks with great success. Maria C. Downs, however, a wealthy entrepreneur of Cuban descent and proprietor of the Lincoln Theatre, ordered Bush to change the name of the group to the Lincoln Players. Bush refused and took her company to the Lafayette Theatre where they opened in Across the Footlights in December, 1915. Thereafter, ABP mounted a play each week–mainly adaptations of Off-Broadway melodramas and the classics. They included The Gambler’s Sweetheart (adapted from The Girl of the Golden West) and an abridged version of Dion Boucicault’s The Octoroon. In March 1916, the Lafayette Theatre management purchased the company from Bush and changed the name (with her consent) to the Lafayette Players which eventually became one of the best-known black dramatic stock companies in America. Within a year, Bush organized four new groups of Lafayette Players in other cities for her circuit tour. In 1920, Bush left the Lafayette Theatre to pursue a film career in all-black films.