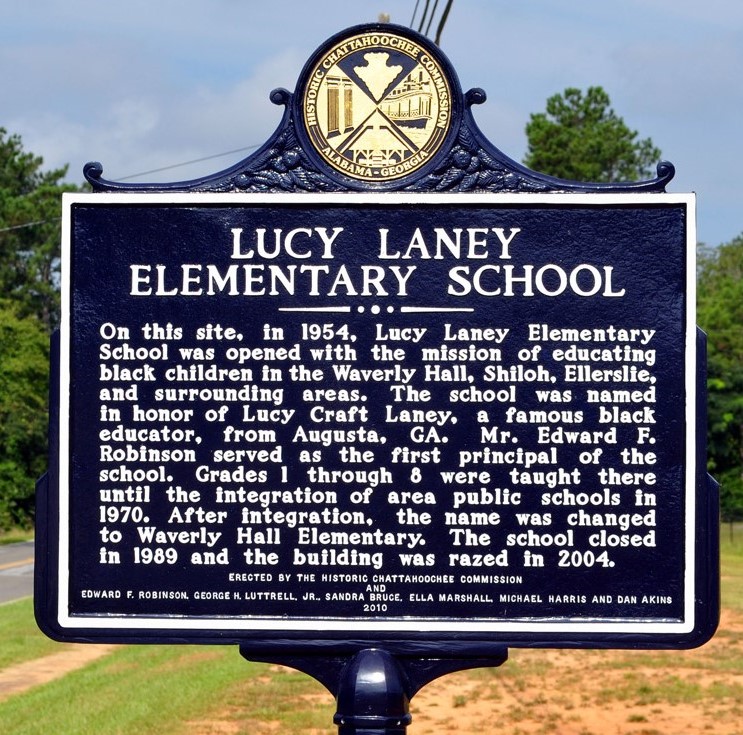 Born in 1837 in North Carolina, Sara G. Stanley was a member of a free, educated and economically secure family.  She attended Oberlin College and later moved to Delaware after her family immigrated there.  Following the tradition of other free black women Sara joined the local ladies antislavery society.  As a representative of her organization she delivered a strong and forceful address at the 1856 meeting of the all male Convention of Disfranchised citizens of Ohio. Along with having her address published as an antislavery tract, Sara’s writing appeared in the Weekly African American.

Between 1864 and 1870 Stanley served as a teacher for newly-freed slaves.  Her assignment took her to Virginia, Missouri, Kentucky, and Alabama and her reports were regularly published by the American Missionary Association. In May 1868, Sara Stanley married Charles Woodward in Mobile, Alabama.  Woodward, a white northerner, had served in the Union army. The couple’s only child died in infancy and the Woodwards eventually returned to the North, taking up residence in New Jersey.  After her husbands death Sara supplemented her meager widow’s pension by working for an engraver in Philadelphia. She also briefly returned to the South as a teacher at the Lucy Laney school for black women in Georgia.  In 1918 Sara Griffith Stanley Woodward died.  The cause of her death and place of her burial remain unknown.