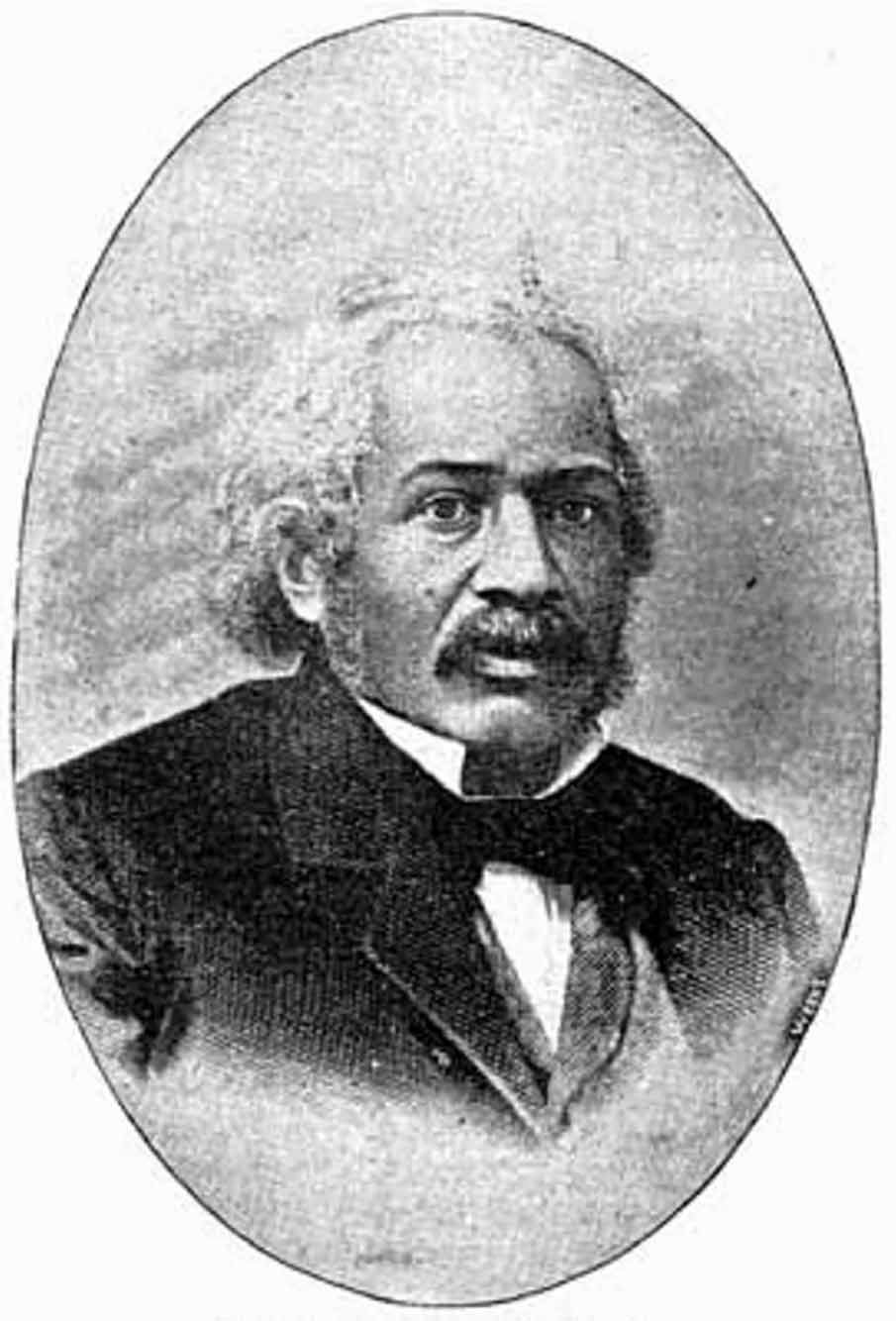 Although many twenty-first century readers are aware of his work only through his introduction to Frederick Douglass’s My Bondage and My Freedom, Dr. James McCune Smith was one of the most broadly accomplished black intellectuals and activists in antebellum America.  Born in New York on April 18, 1813, to a mother who purchased her own freedom and a father who may have been a freed slave or a white merchant, Smith attended the African Free School in New York City, where at the age of eleven he was chosen to give an address to the Marquis de Lafayette (1824).

Upon graduation from the African Free School, James McCune Smith sought but was denied admission to several American colleges.  He then managed to raise money to attend the University of Glasgow in Scotland, where, after completing bachelor’s and masters’ degrees, he completed a medical degree in 1837. Thus he became, as far as can be determined, the first African American to be awarded a degree in medicine.  After completing a medical internship in Paris, France, he returned to New York City, where he opened a medical office and a pharmacy that attracted interracial clientele on West Broadway.

While in Scotland, Smith joined the Glasgow Emancipation Society, an organization that helped to fund his education.  After returning to New York City Smith quickly emerged as a powerful anti-slavery and anti-racism organizer, orator, and writer. Intellectually erudite and passionate, Smith wrote prolifically about medicine, science, education, racism, and literature.  In 1863 he moved to Ohio to accept a position as professor of anthropology at Wilberforce College.  James McCune Smith died of heart disease at the age of 52 on November 17, 1865.  He was survived by a wife and five children.