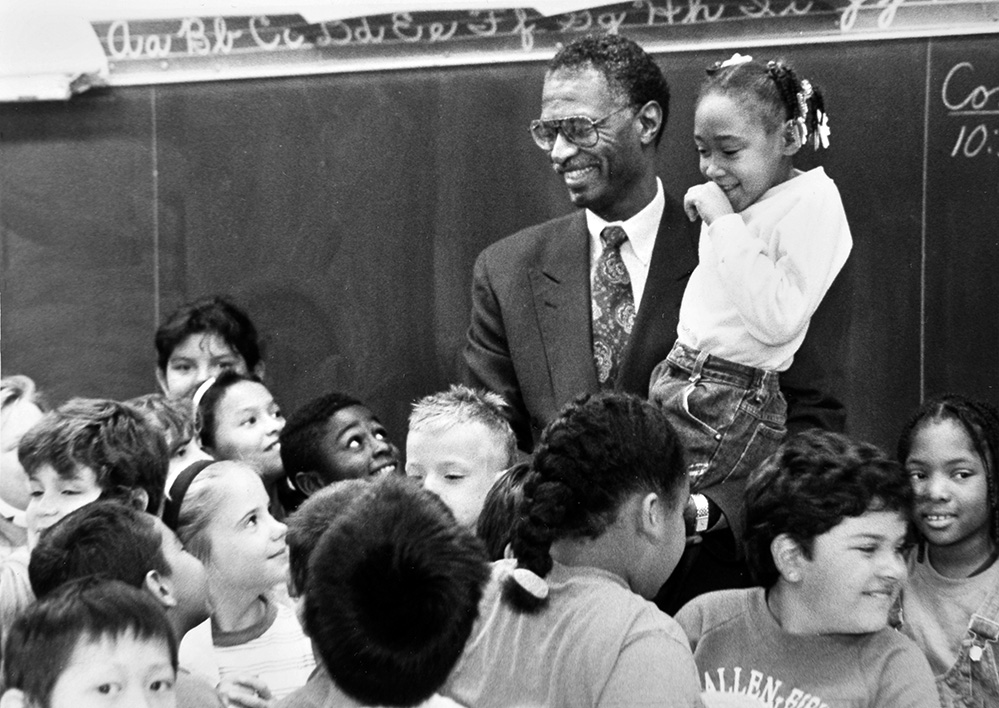 Fuller’s activism began in 1964 when he laid his body in front of a bulldozer to block the construction of the segregated Howe Elementary School in Cleveland. Fellow protester, Presbyterian minister Bruce Klunder, was accidentally crushed during the demonstration. By 1966 Fuller had moved to Durham, North Carolina to work for Operation Breakthrough where he assisted renters in efforts to improve their substandard housing in the Hayti neighborhood of the city. His efforts resulted in the landmark 1966 U.S. Supreme Court decision in Thorpe v. City of Durham which prohibited landlords from evicting public housing residents without cause. Later that year Fuller became a Black Power advocate and in 1968 he was arrested in Durham for protesting the Orangeburg Massacre of college students in Orangeburg, South Carolina.

In 1971, Fuller adopted the name Owusu Sadaukai, traveled to southern Africa, and became embedded with the Mozambique Liberation Front (FRELIMO) Marxist rebels. The next year he served as national chairman of the first annual May 25th African Liberation Day, a protest attracting 60,000 North and South American demonstrators, including 30,000 in Washington DC, Fuller organized the African Liberation Support Committee and briefly joined the Revolutionary Workers League in 1973. In 1974, as business agent for the American Federation of State, County, and Municipal Employees (AFSCME), Fuller attempted to unionize Duke’s Black hospital workers.

Fuller returned to Milwaukee in 1976 and from 1979 to 1983, served as associate director of the Marquette University Educational Opportunity Program. He was Secretary of the Wisconsin Department of Employment Relations between 1983 and 1986; college dean at Milwaukee Area Technical College, 1986 to 1988, Milwaukee County Department of Health & Human Services director from 1988 to 1991, and Milwaukee Public Schools superintendent from 1991 to 1995.

Describing himself as a racial pessimist, Fuller believes racism is foundational to US society and will never be eliminated. He became a staunch school choice advocate and said his activism was his desire “to see a level of systemic change…that really has not occurred.”

Fuller was married to Viola Williams, then Claudetta Wright, and is currently married to Deborah McGriff. He has four children, Kelli, Malcolm, Kumba, and Darwin. In 2014 he published No Struggle, No Progress: A Warrior’s Life from Black Power to Education Reform. He retired in 2020 as MU distinguished professor and Institute for the Transformation of Learning founder.