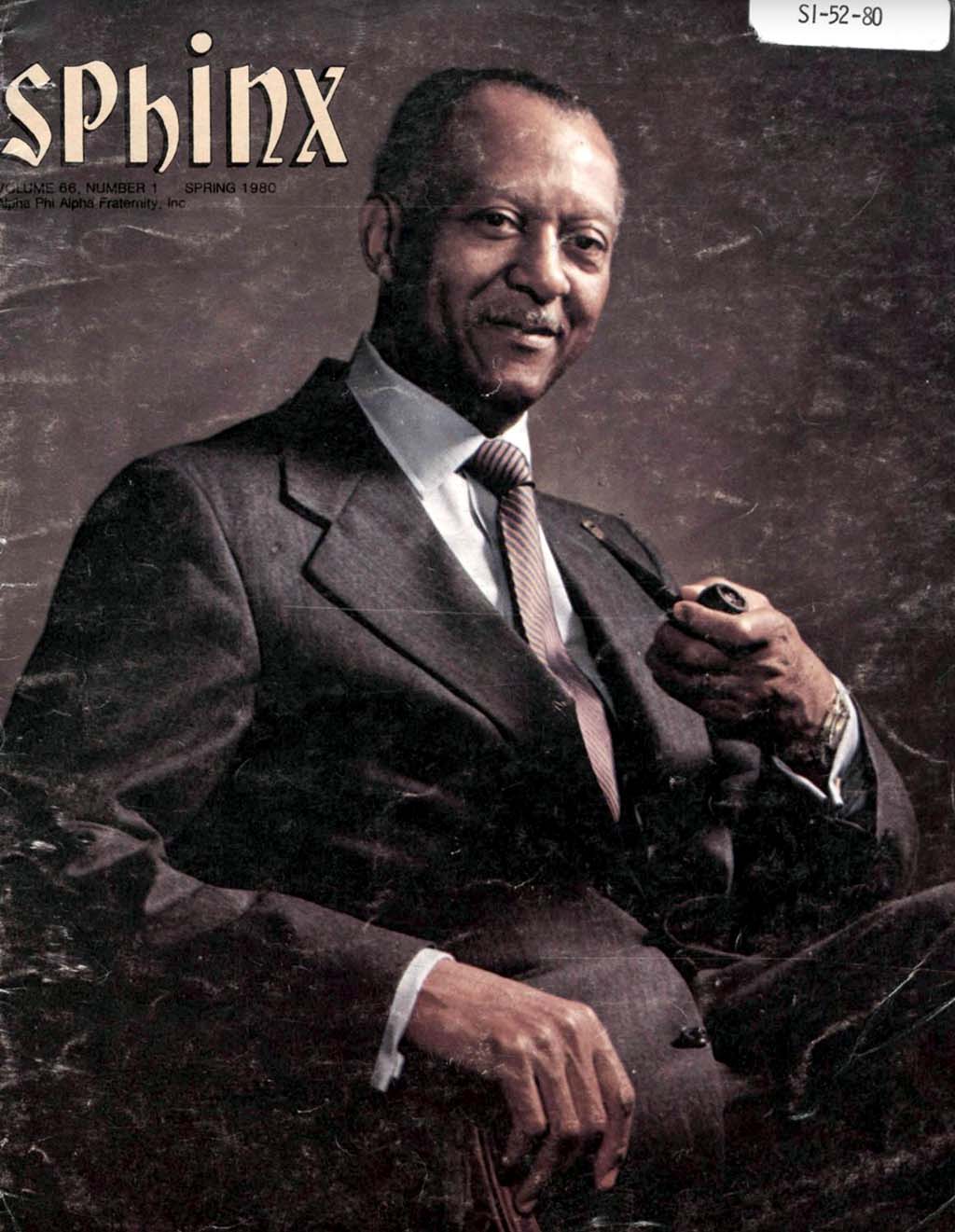 Educator and HCBU President Lionel Hodge Newsom was born on November 11, 1919 in Wichita Falls, Texas, to Lawson and Georgia (McCullough) Newsom. He attended the local school, and enrolled into Lincoln University, Missouri where he became member of Alpha Phi Alpha Fraternity. Newsom graduated with an AB in 1938 and earned an MA in Sociology from the University of Michigan in 1940. Newsom enlisted in the U.S. Army as a private in 1943, and served in China, Burma, and India before being honorably discharged as a 1st Lieutenant in 1946. During his term of service, McKinney helped to establish a wartime Alpha chapter, at Fort Benning, Georgia, that at one point comprised 65 men.

Newsom married Alpha Kappa Alpha member Jane Maxine Emerson on June 17, 1946, and the couple had one daughter, Jacqueline Newsom Peters. He then returned to Lincoln University for the 1946-1947 academic year where he taught history and sociology, beginning a long career as a professor and college administrator. Newsom then taught at Southern University, Baton Rouge, Louisiana from 1947 to 1949 and Stowe Teachers’ College (now Harris-Stowe University) from 1949 to 1951. He returned to Southern University in 195 and became head of sociology department in 1956. Later that year, he received his Ph.D. in Social Pathology/Anthropology from Washington University, St. Louis.

Throughout his education, Newsom was associated with Alpha Pi Alpha and was a founding member of the Beta “Boule” (Chapter) of Sigma Pi Phi Fraternity, the oldest African American Greek letter organization in the United States. He worked as advisor, treasurer, chairman, and often president of numerous additional Alpha chapters and Boules.

Newsom moved his family to Atlanta, Georgia in 1962 to become the Professor of Sociology and the Director of Woodrow Wilson Scholarship Program at Morehouse College. He remained there until serving as the seventh President of Barber-Scotia College from 1964 to 1966 and then associate project director for the Southern Regional Education Board in Atlanta from 1966 to 1968. Newsom was President of Johnson C. Smith University from 1969 to 1972 and then President of Central State University, in Wilberforce, Ohio from 1972 to 1985. The administrative building at Central State and the gym at Barber-Scotia College are both named in his honor.

Newsom also served as the Chairman to the Georgia Council Human Relations (1963) and was the 22nd General President of Alpha Phi Alpha Fraternity from 1965 to 1968. He was a member of the board to the National Missions Presbyterian Church USA (1970-1973), and civilian aide to the Secretary of the Army in 1979. In 1979 he received the Alpha Phi Alpha Award of Merit. Lionel Newsome died on January 2, 1991, at the age of 72.