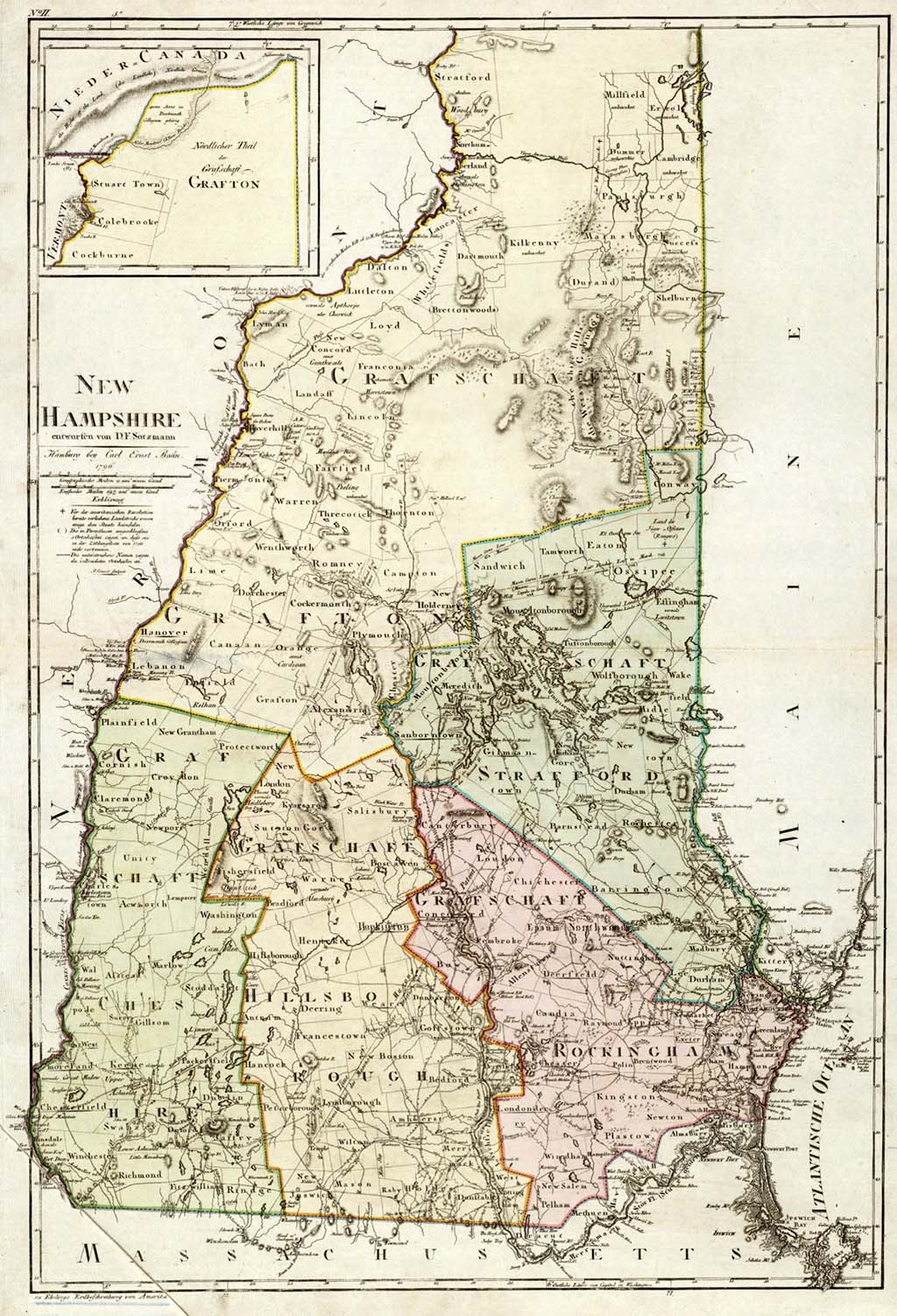 Wentworth Cheswell was a teacher, auditor, assessor, selectman, and Justice of the Peace in New Hampshire. When he was elected town Constable of Newmarket, New Hampshire in 1768, he became the second person of African ancestry, after Mathias de Sousa of the Maryland colony, to be elected to public office in what would become the United States.

Cheswell, born on April 11, 1745 in Newmarket, New Hampshire, was listed in the census as white but was considered mulatto because his father Hopestill Cheswell was a bi-racial, free-born black man, and his mother Catherine (Keniston) was Caucasian. The Cheswell family name and all descendants are linked to Richard Cheswell, a former enslaved person.

Wentworth Cheswell was sent to Byfield, Massachusett, to attend Dummer Academy where he was educated in reading, writing, arithmetic, Greek, Latin, horsemanship, and swimming. Cheswell returned home after completing his education and became a Schoolmaster. He purchased his first piece of land from his father in 1765 and on September 13, 1767, Cheswell married Mary Davis. The couple had thirteen children.

In 1768, Cheswell was elected as the Town Constable of Newmarket, and was elected every year (excluding 1788) until his death as a public official. He served as Auditor, Assessor, and Town Selectman among other positions.

During the American Revolution he was elected Town Messenger for the Committee of Safety, a post that give him safe passage through battle lines to carry news to and from the Provincial Committee at Exeter. On December 13, 1774, Cheswell rode with Paul Revere to warn Portsmouth citizens of the approach of two British Warships. Along with other local men, Cheswell signed a document in April 1776, in which he pledged to take up arms and resist the British. He later helped build rafts which defended Portsmouth Harbor. Cheswell enlisted in the Continental Army on September 29, 1777, in a company of Light Horse volunteers, commanded by Colonel John Langdon but his service ended one month later on October 31, 1777.

Cheswell returned to Newmarket after the Revolution ended and became a teacher at the local schoolhouse. He also managed a store next to the school building. He is credited as being the area’s first archaeologist because of his fieldwork, findings, and reports about the area which are highlighted in the three-volume History of New Hampshire by Jeremy Belknap. He also co-founded the town’s first library, the Newmarket Social Library in 1801. Four years later, in 1805, Cheswell was elected Justice of the Peace, a position he held until his death.

On March 8, 1817, Wentworth Cheswell died at his home in Newmarket from typhus fever at the age of 70. He left specific instructions in his will for his family to create a memorial grave site on his property that continues to be maintained by the family descendants. The Cheswell family was highlighted in a PBS Frontline special, Blurred Racial Lines of Famous Families, and Secret Daughter, based on a 1996 memoir by June Cross.