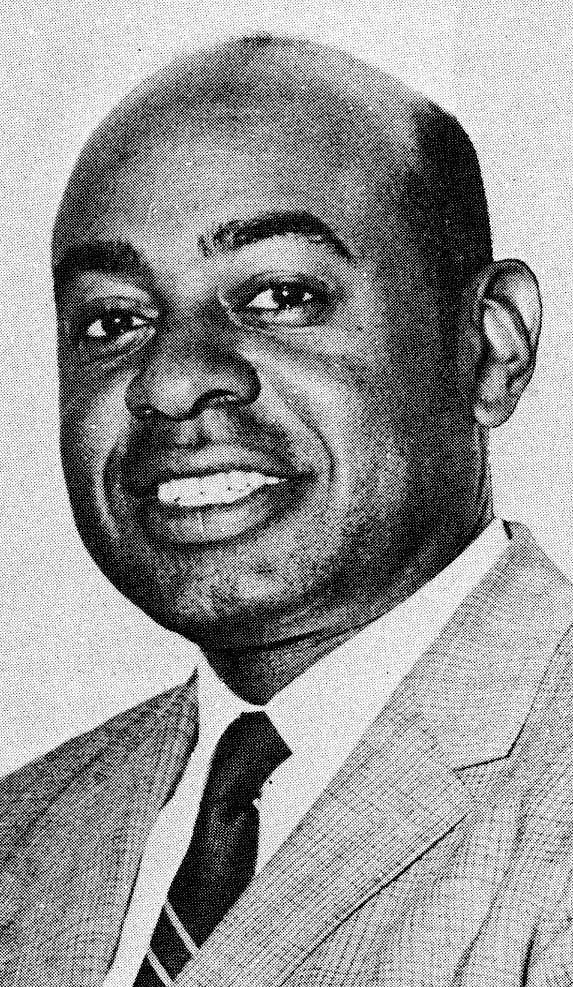 Carter, born in 1921 in Coatesville, Pennsylvania, was raised in nearby Philadelphia after the age of four. He earned his Bachelor’s degree in biology from Lincoln University in 1944, and his Law degree from Temple University in 1947.  One of his Lincoln classmates was future Ghanaian head of state Kwame Nkrumah.

While at Lincoln University, Clark worked part time for The Philadelphia Tribune (1943-1945).  He later became city editor for The Philadelphia Afro-American (1945-1948).  He briefly attended the New School for Social Research (1950-1951) in New York City, New York before serving as publisher for the Pittsburgh Courier (1955-1964), and president of the National Newspaper Publishers’ Association (1958).

From 1952 to 1958, Carter worked with 40 soon-to-be independent African nations to help them develop their own news and information services. Between visits to Africa, Carter became involved in civil rights activism in the United States as a member of the National Association for the Advancement of Colored People (NAACP) and the National Urban League. In 1954, he also tried his hand at electoral politics, running for Pennsylvania’s Fourth Congressional District as a Republican, losing in the general election to the incumbent Earl Chudoff, a Democrat.

In 1965, Carter joined the U.S. State Department as Public Affairs Officer in the United States Information Agency (USIA) in Nairobi, Kenya. The following year, he was promoted to diplomat as Minister-Counselor for Public Affairs at the U.S. Embassy in Lagos, Nigeria. While there he reported on the first two years of the Nigerian Civil War.

In 1969 Carter became Deputy Assistant Secretary for African Affairs in the State Department. His role expanded from reporting on African affairs to working directly with African leaders to stabilize newly independent countries such as Nigeria and to democratize white supremacist countries like apartheid South Africa.

Carter’s first ambassadorial appointment was to Tanzania in 1972. In 1975 he helped obtain the release of three Stanford University students and a Dutch woman who had been captured at a Tanzanian research center by rebel leader (and later President) Laurent Kabila of Zaire.  Kabila captured the four to protest U.S. support of Zairian dictator Mobutu Sese Seko.

In 1976 President Ford nominated Carter to be U.S. ambassador to Liberia.  In 1979 President Jimmy Carter named him Ambassador-at-Large, the highest rank for a U.S. diplomat. In that role, Ambassador Carter directed the State Department’s Office for Liaison with State and Local Governments.

After this appointment ended, on January 16, 1981, Ambassador Carter retired, and was awarded the Distinguished Honor Award, which is the State Department’s highest award for a civilian. In retirement, he continued to work as the Director of Development and International Affairs for the Inter-Maritime Group until he died of a heart attack on May 9, 1982 at the age of 61.  Ambassador Carter, who was a member of Sigma Pi Phi fraternity, was survived by his wife Carolyn, and son William.