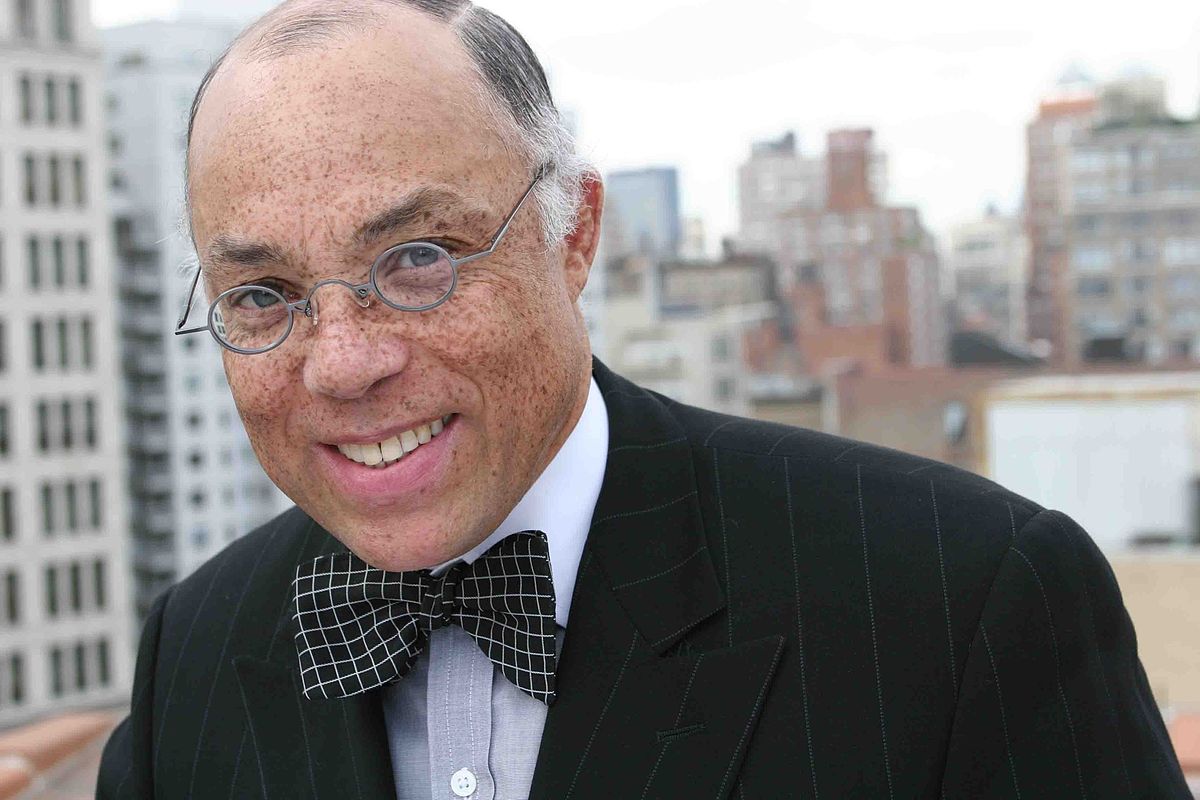 Physicist George Campbell Jr. was born on December 2, 1945, in Richmond, Virginia, to Lilia and George Campbell. George’s parent divorced when he was in elementary school. Because of the disappearance of his father’s financial support and his mother’s low-paying domestic job, Campbell grew up in dire poverty. After the family moved to Philadelphia, Pennsylvania, Campbell was labeled a “disruptive” child and often got in trouble in class and with the police. But his mother was convinced that he acted out because he was bored by unchallenging schoolwork, so she had him apply for the gifted students’ program at Philadelphia’s Central High School. He was accepted and was exposed to a whole new caliber of academics.

It was there that Campbell met representatives from Bell Telephone Laboratories, who visited the school to give science demonstrations to encourage students to consider careers in science and technology. Campbell was fascinated by these demonstrations, and when he won the four-year Simon Guggenheim Scholarship in 1963 (which would pay tuition and fees at the university of his choice), he decided to attend Drexel University to pursue a degree in engineering.

In his third year at Drexel, Campbell switched his major from engineering to physics and graduated in 1968. After graduating, Campbell became involved with the antiwar effort and spent the summer working at the Young Great Society offices in Philadelphia. At the end of that summer, he married his high school sweetheart, Mary Schmidt. Immediately after their marriage, he received military draft notice to fight in the Vietnam War. In order to apply for conscientious objector status, George and Mary took a Peace Corps assignment in Africa so George would not be sent to Vietnam.

George began teaching mathematics at the Nkumbi International College in Kabwe, Zambia, but quickly switched to physics and chemistry because he saw that they were underdeveloped departments at the college. In 1970 his first son, Garikai, was born, and in 1971 Campbell and his family returned to the United States.

After returning, George began graduate work in physics at Syracuse University in New York. Campbell studied the nature of Quarks and wrote three theory papers on Quarks during his time at Syracuse. He graduated with a PhD in theoretical physics from Syracuse in 1977.

Campbell began his U.S. teaching career, instructing undergraduate physics at Syracuse University but quickly negotiated a job at AT&T Bell Laboratories. During his twelve years at Bell, he helped develop the third generation of telecommunication satellites and served as a U.S. delegate to the International Telecommunications Union for several years.

After working at Bell Labs, he became president of the National Action Council for Minorities in Engineering (NACME), and under his guidance, NACME’s public funding nearly tripled and was awarded a U.S. Presidential Award for Excellence.

On July 1, 2000, Campbell became the first African American president of Cooper Union for the Advancement of Science, a private university in New York City. He held the presidency through June 2011, during which he reduced the campus’s carbon footprint by 40 percent and grew its endowment from $100 to $600 million.

Campbell currently serves on the board of directors of Consolidated, Inc., Barnes and Noble, Inc., and the Mitre Corporation. He and his wife Mary have three sons, the oldest of whom, Garikai, is a professor of mathematics and acting dean of students at Swarthmore College.