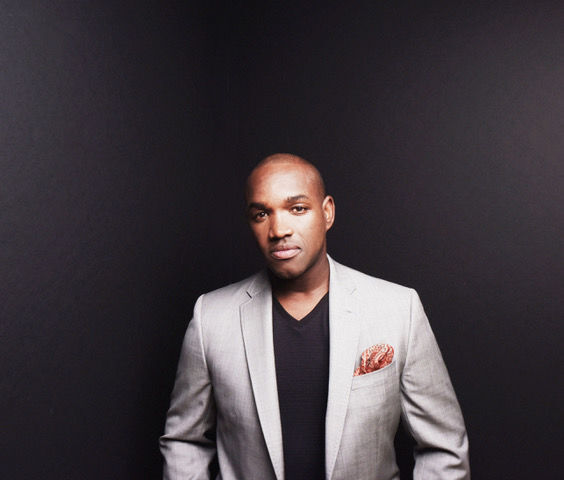 Larry Everston Brownlee, Jr., one of six children, was born on November 24, 1972 in Youngstown, Ohio. His father, a General Motors plant worker who was also choir director at Phillips Chapel Church of God in Christ, commanded his son to perform so often that he later recalled, “I used to absolutely hate singing.”  Intending to become a lawyer when he enrolled at Youngstown State University, he soon changed his major to music and transferred to Anderson University, a private Christian school near Indianapolis, Indiana, where he developed a passion for opera.  A full scholarship allowed him to graduate with a master’s degree from the Indiana University Jacobs School of Music in 2001, the same year that he won the prestigious Metropolitan Opera National Council Auditions, and, in the summer, he participated in the Young Artist Program at the Wolf Trap Opera Company in Vienna, Virginia.

In 2002, Brownlee, a tenor, first performed what would become his signature operatic role—that of wealthy Count Almaviva, the successful suitor of the beautiful Rosina in The Barber of Seville—at the Virginia Opera in Norfolk, Virginia, performed in Porgy and Bess with the New York Philharmonic, sang in Bach’s Magnificat with the Cincinnati Symphony, and made his debut at the world-renowned La Scala (Teatro alla Scala) in Milan, Italy, starring in Rossini’s L’italiana in Algeri.

Among the accolades earned by Brownlee are the 2006 Marian Anderson Awards (Kennedy Center, Washington, D.C.), and the 2006 Richard Tucker Award (Lincoln Center, New York City)—setting a precedent for winning both awards in the same year; Opera Company of Philadelphia’s 2007 Alter Award for Artistic Excellence; and the Seattle Opera’s 2008 Artist of the Year.  Writing for the respected online magazine Opera Today, critic Joseph Newsome commented, “[…] Mr. Brownlee is rightly acclaimed as one of today’s foremost exponents of the bel canto tenor repertory.  In terms of range and technique, he has few rivals… [a]n artist of great personal charm and intense concentration, Mr. Brownlee is an apt successor to both Anderson’s and Tucker’s legacies.”

A life member of Kappa Alpha Psi Fraternity Inc., in his spare time Brownlee enjoys photography, salsa dancing, and roots for the Boston (Massachusetts) Celtics and Pittsburgh Steelers.  He lives in Atlanta, Georgia with his wife and two children.