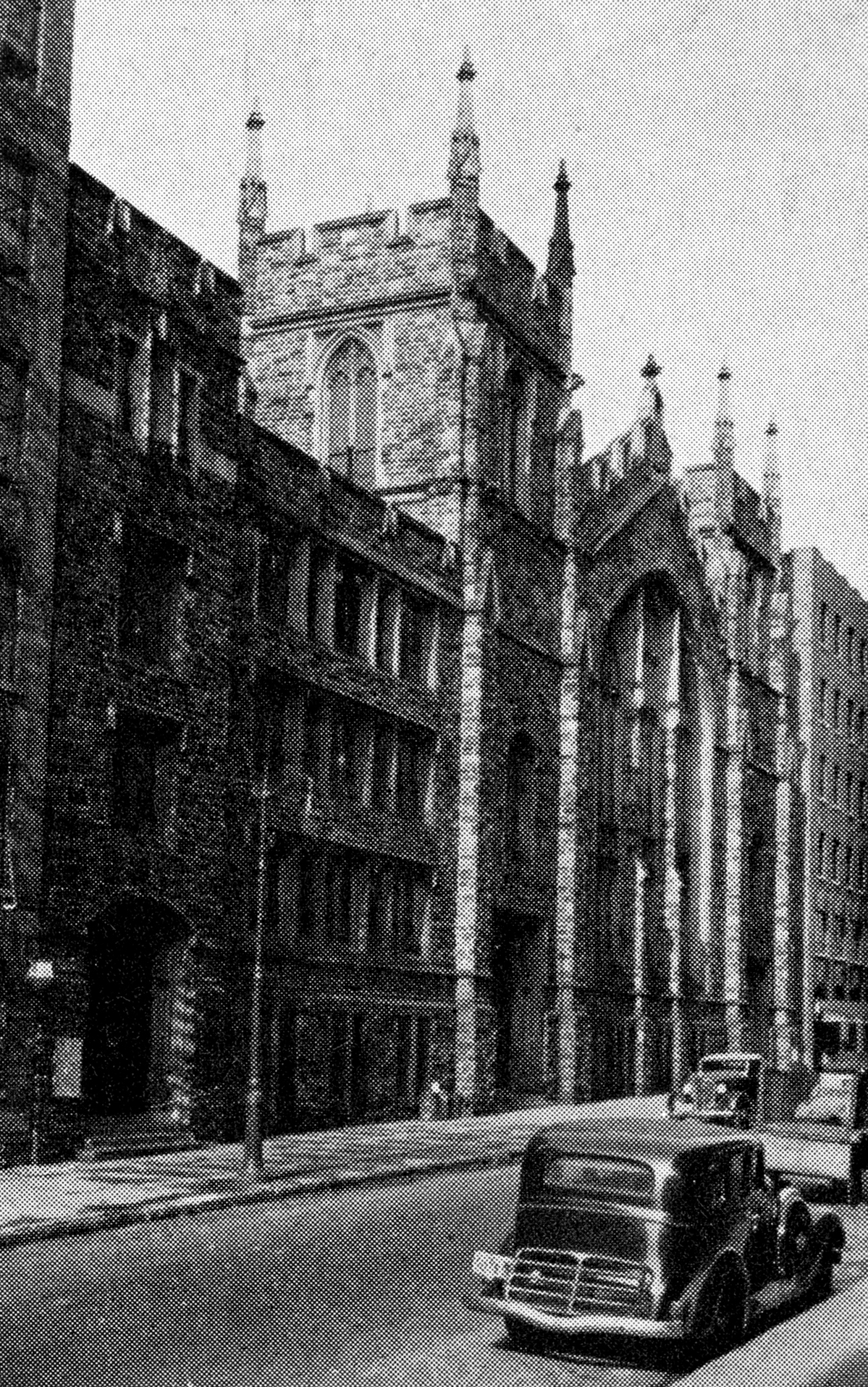 Abyssinian Baptist church, currently located in Harlem, New York, was founded in 1808 when a group of black parishioners left First Baptist Church of New York due to the imposition of racially-segregated seating.  Reverend Thomas Paul, an African American minister from Boston, Massachusetts, assisted the group consisting of African Americans and Ethiopian immigrants in establishing a church.  The group named the new church Abyssinian after Abyssinia, the ancient name of Ethiopia.

Abyssinian Baptist experienced rapid growth with its gospel of social justice and its mission of community empowerment. Over the course of its 206-year history, Abyssinian prospered under the leadership of its 20 pastors.  Notable pastors include Reverends William Spellman (1856-1885); Adam Clayton Powell, Sr. (1908-1936); Adam Clayton Powell, Jr. (1937-1971); and Dr. Calvin O. Butts, III (1989-    ).  During Rev. Spellman’s tenure, church membership increased to 1,600; under the leadership of Rev. Powell, Sr., Abyssinian promoted religious and social outreach within the surrounding community.

Following the retirement of Rev. Powell, Sr., his son Rev. Adam Clayton Powell, Jr. assumed leadership of the church and their community service activities in Harlem.  During Rev. Powell, Jr.’s years as pastor, church membership burgeoned to nearly 14,000.  The church continued to provide for the needy during the Great Depression era and extended its religious and social programs to include international outreach.

Reverend Adam Clayton Powell, Jr. brought national celebrity to Abyssinian after his election to Congress in 1944. He was the first to represent Harlem, the 22nd District of New York.  Rev. Powell, Jr. continued his duties as pastor while serving as an outspoken proponent of laws promoting equal rights during his twelve-term tenure in Congress.  Under Powell, Abyssinian also organized and participated in civil rights activism to highlight discrimination in jobs and housing. In 1965, Reverend Dr. Martin Luther King, Jr. was the invited guest speaker for Abyssinian’s 157th church anniversary.

Abyssinian founded and operates the Thurgood Marshall Academy for Learning and Social Change (1993) and the Thurgood Marshall Academy Lower School (2004).  In 2007, Rev. Butts led a church delegation to Addis Ababa, Ethiopia, to honor the memory of the church’s founders.  In 2009, the church established The Abyssinian (Aby) fund to partner with Ethiopian coffee growers in reducing poverty within Ethiopian farming communities.

In 1993, Abyssinian Baptist Church was designated as an official city landmark by the New York City Landmark Preservation Commission. Today the church continues to draw community residents and inquisitive tourists.