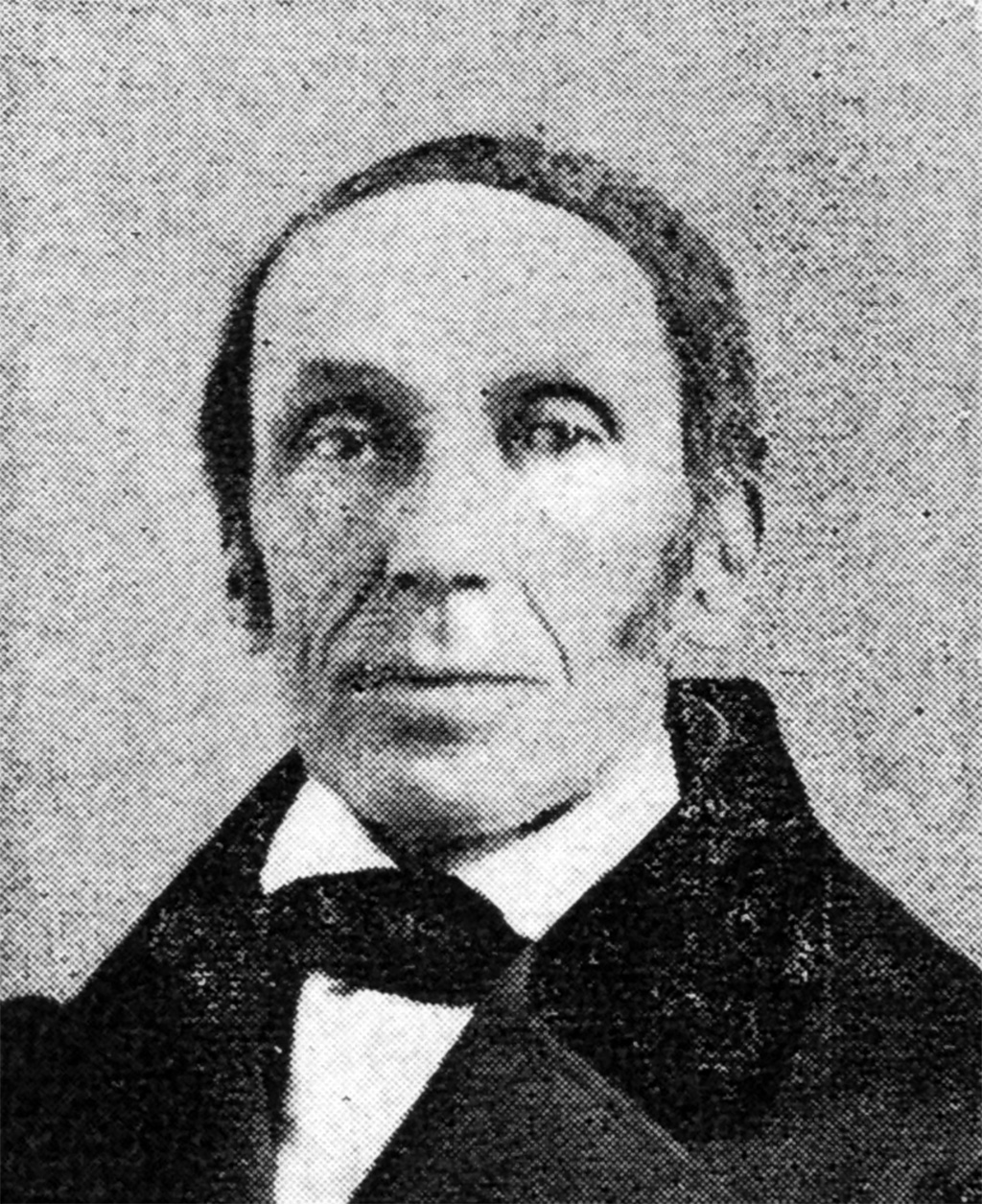 Henry Adams was a prominent black Baptist minister and advocate for African American education who worked in Georgia and later in Louisville, Kentucky. Adams was born in Franklin County, Georgia in 1802.  He obtained a license to preach at the age of 18 and was ordained on October 29, 1825.  Adams preached for four years in Georgia and South Carolina.

In 1829 he became a pastor at the racially mixed First Baptist Church in Louisville, Kentucky.  He devoted the early years of his ministry to preaching and studying, and also teaching individual students.  Because of his diligent studying, he acquired the reputation of being an excellent Biblical scholar who knew the Bible well.  Although First Baptist was predominantly white, Adams eventually attracted black membership.  By 1841, half of the members of the church were black.

In 1842, Adams led his black congregation away from the church and formed the African Baptist Church which later became the Fifth Street Baptist Church.  Adams dominated the black religious scene in Louisville through his preaching during the next forty years and was credited with 10,000 conversions and 1,300 baptisms.  During his stay in Louisville, Adams earned the respect and support of some of Louisville’s most respected people.  He fought hard to have schools reopened to the black community after the Civil War.

Rev. Henry Adams was elected president to the State Convention of Colored Baptists in August of 1865.  The organization advocated the creation of separate churches and organizations for blacks from whites.  Adams made ministerial education as the top priority of the Convention.

Rev. Henry Adams retired from the Fifth Street Baptist Church in 1871 and died a year later in Louisville in 1872.