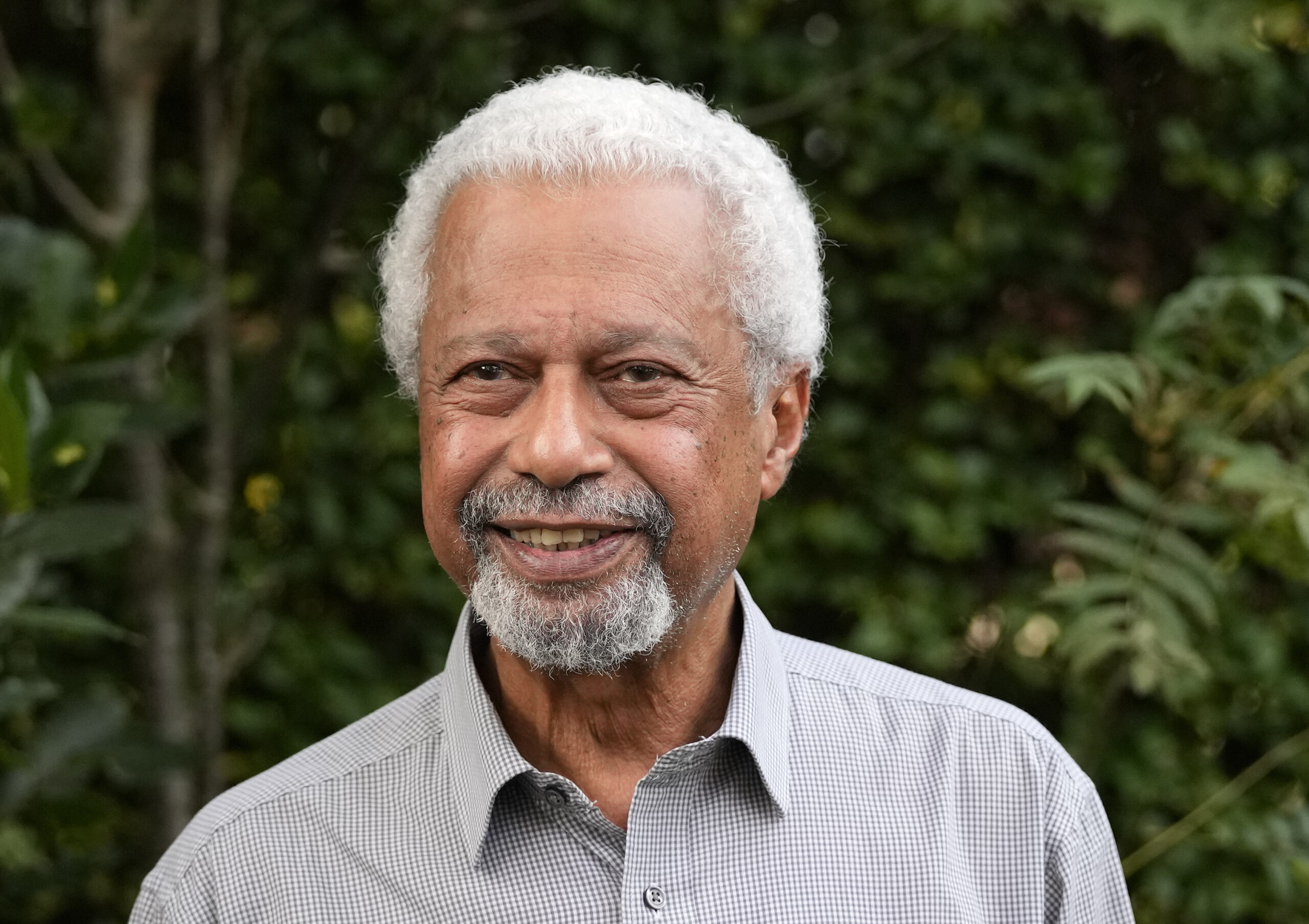 Abdulrazk Gurnah is an academic, novelist, and first Tanzanian writer to win the Nobel Prize in Literature, first African to win the award since 1986 when Wole Soyinka of Nigeria received the prize, and first black writer to receive the prize since 1993 when Toni Morrison received the prize. Gurnah was born on December 20, 1948, on the island of Zanzibar, which is off the coast of East Africa and now part of present-day Tanzania. At the age of 18 Gurnah left Zanzibar to escape the persecution of Arab citizens during the Zanzibar Revolution.

In 1968 Gurnah arrived in England and worked as a hospital orderly in Canterbury from 1970 until 1973. In 1975 Gurnah qualified for a Certificate of Education, and in 1976 he earned a Bachelor of Education from Canterbury Christ University, which at the time was awarded by the University of London. From 1976 until 1978 Gurnah taught at a secondary school in Dover, Kent and then in the early 1980s worked as a professor in Nigeria at Bayero University in Kano. Gurnah completed his Ph.D. at the University of Kent and his thesis was titled “Criteria in the Criticism of West African Fiction.”

Gurnah’s work is influenced by his experience escaping Zanzibar but with a larger focus on the impact of colonialism, displacement, identity, migration, and state failure on post-independence Africa. Along with his personal experiences and history Gurnah integrates Arabic, German, and Swahili into his writings in English. Many of his novel’s characters share similarities with Gurnah as he explores and amplifies the voice that allows one’s identity to be shaped, influenced, and changed by one’s environment. As critics who assess his writing explain, Gurnah’s characters have no fixed identity. Instead, they “are constantly constructing into something new for themselves to fit their new environments.”

In October 2021 Gurnah was awarded the 2021 Nobel prize for literature for his “uncompromising and compassionate look at the effects of colonialism and the fate of the refugee in the gulf between cultures and continents.” He has also received the 2006 Commonwealth Writers Prize (for Eurasia Region, Best Book). In 2001 he was awarded Los Angeles Times Book Prize (Fiction), and in 1994 he received the Booker Prize for Fiction. Gurnah is currently Professor Emeritus of English and Postcolonial Literatures at the University of Kent, having retired in 2017.