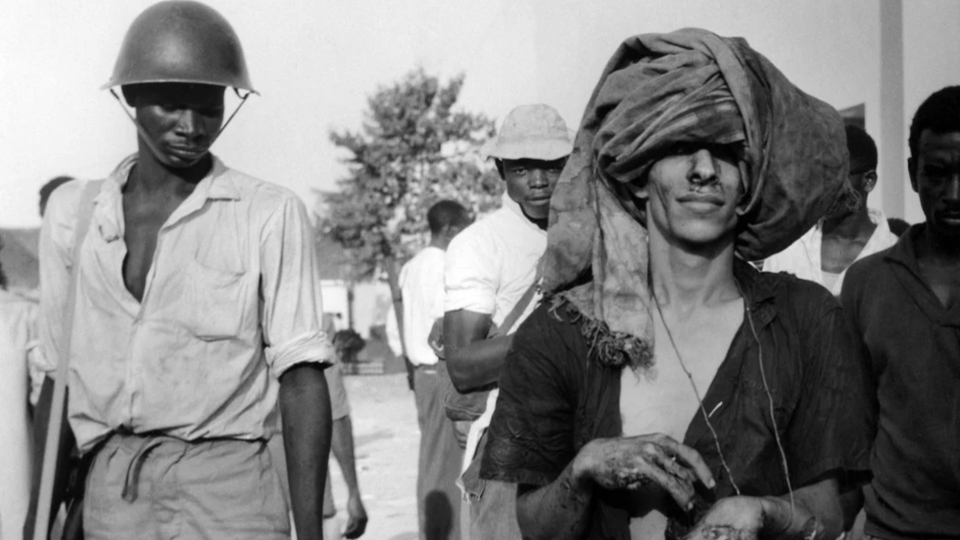 The Zanzibar Révolution of 1964, the most violent outbreak of anti-Arab violence in postcolonial African history, led to the demise of the Sultan of Zanzibar and his Arab government and the merging of the islands of Zanzibar and Pemba with the then-British colony of Tanganyika into the nation of Tanzania.

Arab control of what were once called the Spice Islands because of their production of cloves, began in 1840 when Said bin Sultan, the Sultan of Oman, moved his capital from Muscat, Oman at the southern end of the Arabian Peninsula to Stone Town, Zanzibar. Arabs from Oman and other areas of the Arabian Peninsula had long inhabited the islands of Zanzibar and Pemba and from that base had established an extensive trading network that extended west into East and Central Africa and east to present-day India and Indonesia.

The Sultan’s decision to relocate his capital in Zanzibar, however, led to the emigration of thousands of Omanis and other Arabs to the islands. Many but not all of them intermarried with the indigenous African population. The Sultan and other Arabs, however, became slaveholders of other African locals and African people brought in from the mainland. By 1890 however, Great Britain made Zanzibar and neighboring Pemba a protectorate. The British ended slavery but British colonial policy allowed the Arab heritage minority to continue to exploit the African majority.

On December 10, 1963 Zanzibar became an independent constitutional monarchy under Sultan Jamshid Bin Abdullah. The formal declaration of Zanzibari independence by the UK, however, exposed long-simmering racial, cultural, and economic tensions on the islands. The African majority, which could not envison social progress while power was in Arab hands, rose up in rebellion only one month after independence was declared.

On January 12, 1964 African insurgents, led by John Okello, an immigrant from Uganda, and leader of the Afro-Shirazi Party, led approximately 800 followers who overwhelmed the nation’s small police force and overthrew Sultan Abdullah. The uprising touched off reprisals against Arab heritage and South Asian (Indian) residents. An estimated 17,000 people were killed and thousands of refugees fled to Oman and other nations. Those who remained were stripped of most of their properties and their government employment. Although Okello led the uprising, more moderate forces took control of the Revolution and established a new government led by Abeid Karume who was appointed President of Zanzibar. He immediately dismantled government policiies that were racially based in favor of the Arabs and instituted land reform and redistrubution. Realizing, however that Zanzibar and Pemba’s combined population of less than 100,000 and weak economy would be ongoing problems, he began working with the political leaders of soon-to-be independent Tanganyika. Those efforts were successful and led to the union of Zanzibar and mainland Tanganyika into the nation of Tanzania on April 26, 1964.

Matthew Hettiger, “The Racialization of Politics in Revolutionary Zanzibar,” USNA.edu, https://www.usna.edu/History/_files/documents/Honors-Program/2010/Hettiger_Zanzibar.pdf; “What were the causes of the Zanzibar Revolution?” Study.com, https://study.com/academy/answer/what-were-the-causes-of-the-zanzibar-revolution.html; “History of Zanzibar,” AfricanHorizons.com, http://www.african-horizons.com/SAFARI_WEB/UK/destination-History_of_Zanzibar.awp.